While all of you may be saturated in watching NFL games throughout week, MLB Wild Card games this past Tuesday and Wednesday, or arguing about the newest rankings in the college football AP polls, you might have missed the memo … the NBA IS BACK! 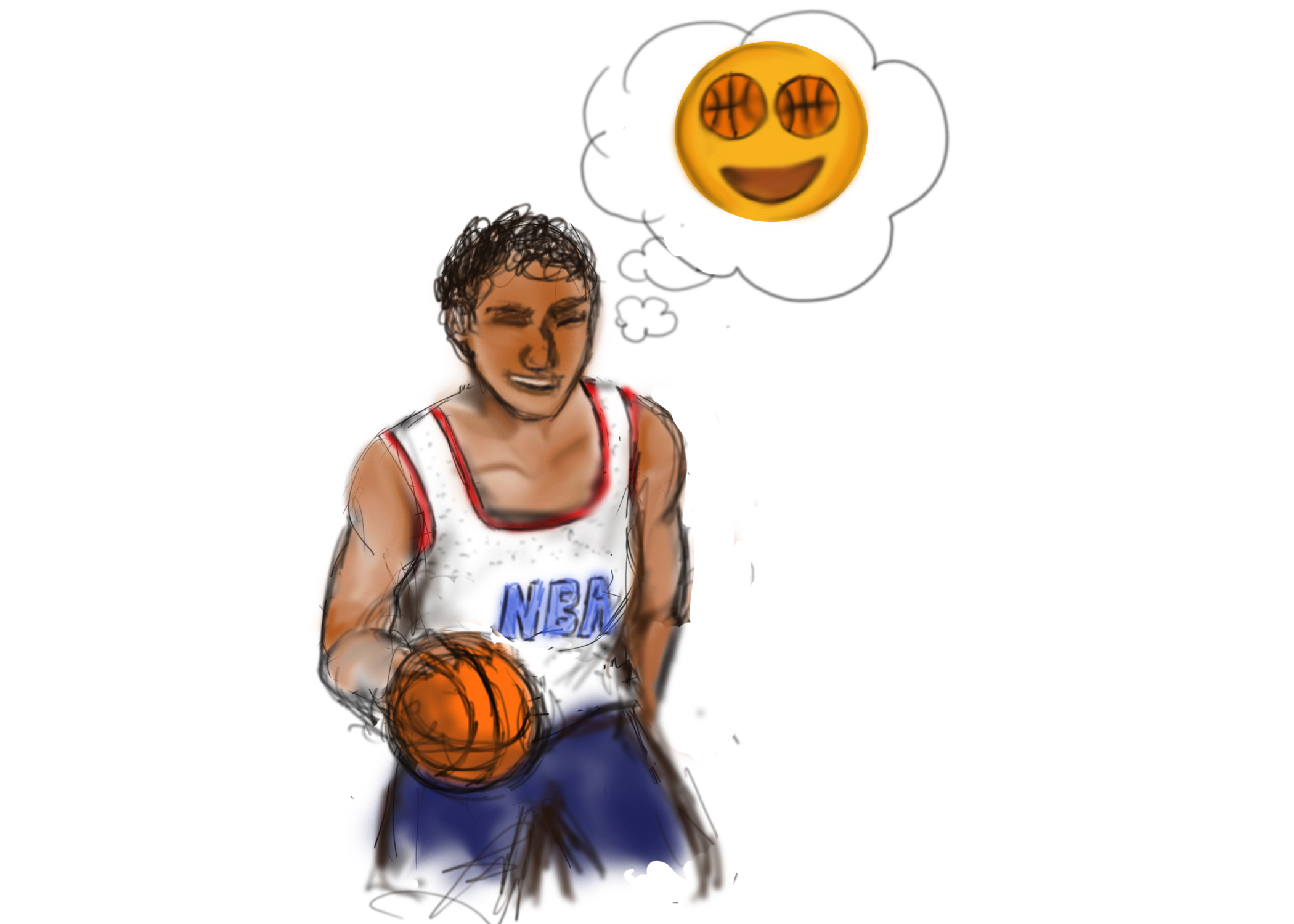 Last Tuesday marked the start of training camp for NBA teams. The preparation for the upcoming season was even upon the UCSB campus as the Memphis Grizzlies completed their training camp at Robertson Gym, finishing this past Saturday. The NBA preseason officially tipped off last Friday, Oct. 2nd with the Los Angeles Clippers beating the Denver Nuggets, 103-96.

Yeah, yeah, I know it’s only preseason, but still, when “Ball is Life,” any type of basketball is pleasing to the eyes. Let’s be real: There will never be another day when the Charlotte Bobcats rank atop the Eastern Conference standings or the Utah Jazz, in a reputably tough conference like the West. Even the few minutes that allow starting players to get their feet wet and shoot the Spalding is exciting to watch with the 2015 NBA season just three weeks away.

Certainly we have not been deprived of basketball since the Golden State Warriors’ 4-2 NBA Finals victory over the Cleveland Cavaliers. From the NBA Draft, Free Agency, Summer League, Pro-Am tournaments, the Drew League, FIBA basketball and more it was an entertaining offseason leading up to now.

A lack of defense and half-hearted play are the primary reasons many NBA players put up points in the 50s, 60s, 70s and more in these recreational summer league games. But the joy of these traditional five-on-five, my guys versus your guys, blacktop type of atmosphere that lives in these games is so enjoyable.

Sure, the most minutes that a starting lineup might play during the preseason is the first quarter, but seeing the newest free agent signees, rookies, even the newest uniforms and sneakers on the court brings about an abundance of exhilarating emotions.

From the perspective of a fan who genuinely admires the game of basketball, the most enticing thing about the return of NBA basketball is the fact that its best players will finally all be back healthy. As Steph Curry, James Harden, LeBron James and Anthony Davis each dominated the 2014-2015 season, and a well-deserved MVP was awarded to Chef Curry, things just weren’t the same without the Black Mamba and Durantula on the court.

It has been a while since the NBA’s best players have all been healthy at the same time, and this season may be the first time in a long time that we get to witness the association’s top players night in and night out.
Kobe Bryant’s field goal percentage suffered from all of his shot attempts, but the Mamba definitely has something left in the tank entering his 20th season. Can you honestly say that you expected Kobe to average 22.3 points per game, which at the time was third-best in the NBA, after tearing his Achilles in 2013 only to return and play in just six games before fracturing a bone near his left knee?

Watching him and second overall pick D’Angelo Russell play on the same court in the Lakers’ preseason debut against the Utah Jazz was exciting despite Bryant’s 1-of-5 shooting performance in 12 minutes. All eyes are on the Lake Show and if they can rekindle the dynasty’s winning ways in hopes of sending Kobe off with one last playoff appearance in what may be the end of his illustrious career.

I refuse to let this so-called “beef” between Stephen A. Smith and Kevin Durant spoil my anticipation of the 2014 MVP’s return to the hardwood. While Russell Westbrook had one of the best post-All-Star break performances, earning 11 triple-doubles, the absence of Durant definitely limited the Oklahoma City Thunder in their chase for the eighth seed. After reinjuring a jones fracture in his foot for the second time, causing him to miss 55 games last season, Durant was finally fully cleared for training camp this season and should be in the team’s starting lineup for the regular season.

The Thunders’ first preseason game was yesterday. Durant played 22 minutes in the team’s preseason opener, scoring 15 points while shooting 5-of-8 from the field.

Although not mentioned earlier, let’s hope that Derrick Rose’s fractured left orbital is the last of his injuries. Talent such as his is rare as Rose is the youngest MVP in NBA history.

The 2015-2016 NBA season opens on Tuesday, October 27th. A total of three games are scheduled: Atlanta Hawks vs Detroit Pistons at 5:00 p.m. and playoff rematches between the Chicago Bulls hosting the Cleveland Cavaliers at 5:00 p.m. along with the Golden State Warriors vs the New Orleans Pelicans at 7:30 p.m.
Be sure to follow us on Twitter @thenexus_sports and expect more content from Around the NBA throughout the season.