The Daily Nexus
Music
CRSSD Festival
September 24, 2015 at 9:56 am by Artsweek Editor 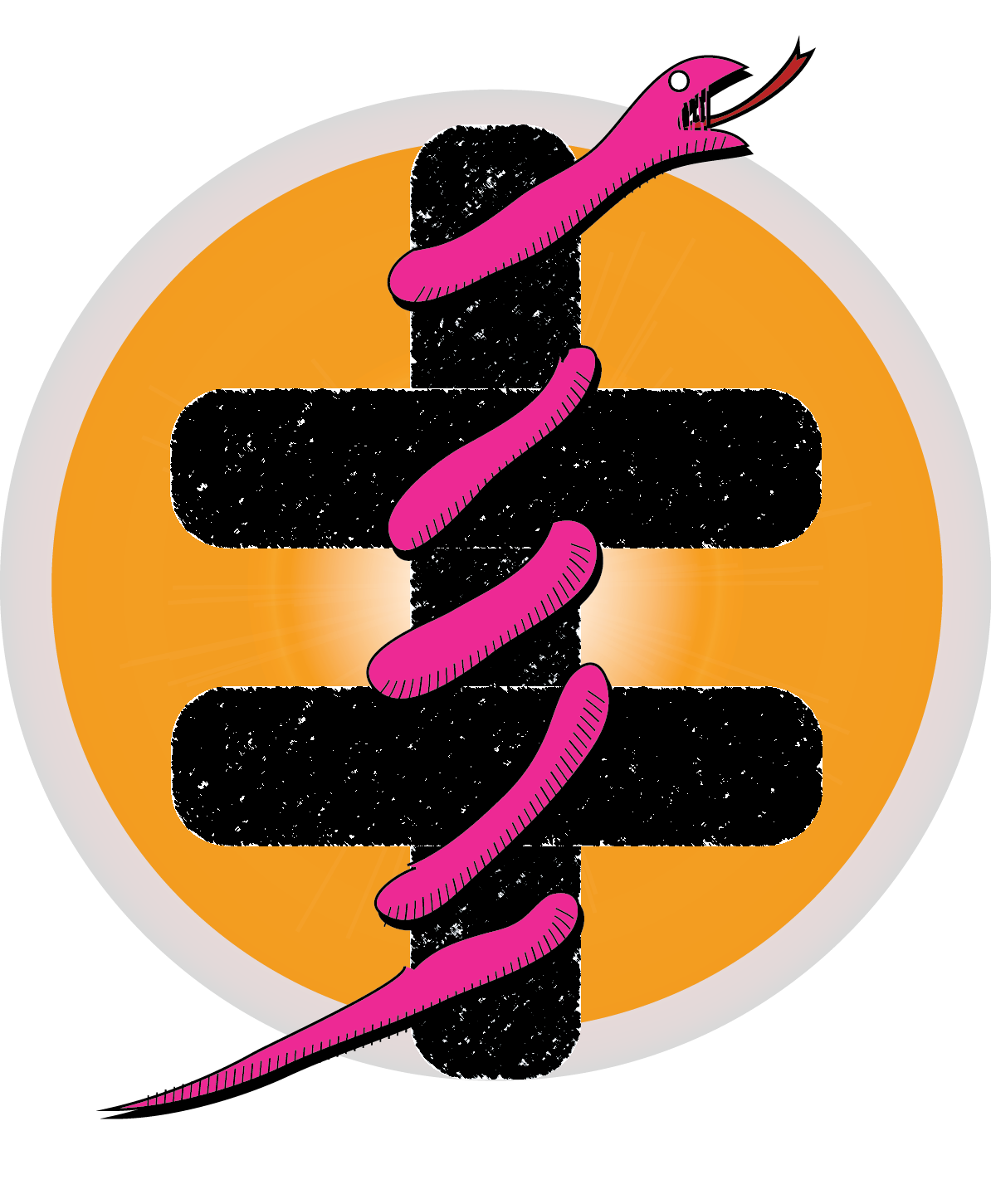 Since the first radio plays of Skrillex’s “Scary Monsters and Sprites” in 2008 and the first Electric Daisy Carnival in Los Angeles in the same year, electronic dance music in America has taken on many different forms in its search for identity. In America, the most contentious conversation within the dance music scene seems to be whether fans should be dancing scantily clad at massive, rave-inspired festivals or grooving in low-light, high-ceilinged, urban nightclubs. Most dance shows fall somewhere on that spectrum. On Oct. 10th and 11th, CRSSD festival will bring its unique spin on the dance music experience to San Diego’s Waterfront Park.

Different from many Las Vegas pool parties, this fledgling festival places an emphasis on trendier dance music offshoots instead of life-invasive pop radio artists. The October lineup boasts some of the season’s hottest alternative electronic producers like Jamie xx, Panda Bear and AlunaGeorge. However, even the more traditional-leaning acts (relatively speaking) like Tchami, Maya Jane Coles and Trippy Turtle are hailed as some of the most innovative producers in their respective genres.

Despite this small fest’s debut seven months ago, the CRSSD franchise has taken a drastic leap forward in its upcoming iteration. The Flaming Lips and TV on the Radio — acts that are closer to Pink Floyd than DeadMau5 — top the bill of the fall edition of CRSSD. While both bands have electronic leanings, they are undisputedly not dance music in the traditional sense.

While seemingly minute, this unorthodox twist on the standard music festival formula represents a healthy shift in American perception of dance music culture. The bands at CRSSD represent a newfound cultural acceptance of dance music as simply music.

For that reason alone, CRSSD earns a tastemaker award. For the shoreline location, it earns another two points. For beachside dancing, get your tickets here: crssdfest.com.