The California Senate recently confirmed three regents nominated by Governor Jerry Brown to the University Of California Board Of Regents. Regents Eloy Ortiz Oakley and John Pérez began serving on the 26-member board in November, and Gareth Elliott in January. Their appointment by Brown required approval by the state Senate within a year of their nomination. The appointed regents serve 12-year terms, though Oakley and Perez will remain until 2024 and Elliott until 2025 because of the governor’s delay in filling vacancies on the board. 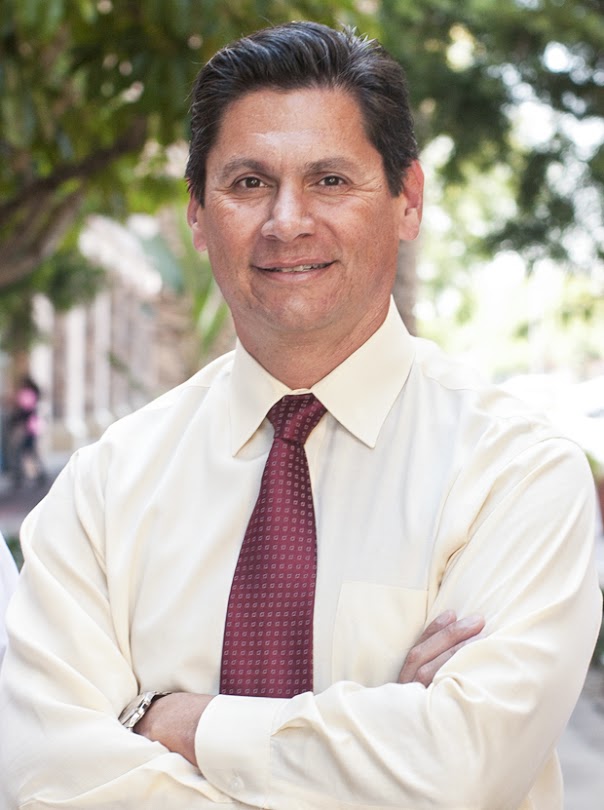 After serving four years in the United States Army from 1984 to 1988, Oakley attended Golden West College and then later transferred to UC Irvine. Oakley earned a Bachelor of Arts in Environmental Analysis and Design and Master of Business Administration. He has been Superintendent and President of Long Beach City College for the last eight years and previously was vice president of college services at Oxnard College and assistant vice president at Keenan and Associates. Oakley sits on the Long Beach Area Chamber of Commerce and Los Angeles Area Chamber of Commerce and is a member of the American Association of Community Colleges. He is also a member of the National Association for the Advancement of Colored People (NAACP) and the Association of California Community Colleges Administrators (ACCCA). 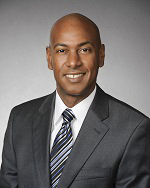 Pérez attended UC Berkeley beginning in 1987, pursuing a Chicano studies major, but left the university in May 1990 without graduating. Pérez is one of the longest serving State Assembly Speakers, after being first elected by his colleagues in 2010. As Speaker, one of Pérez’s main initiatives was to improve accessibility of higher education through the Middle Class Scholarship Act. Pérez previously served as the Political Director for the California Labor Federation and was appointed by President Bill Clinton and President George W. Bush as the President’s Commission on HIV/AIDS.

A version of this story appeared on page 11 in the Thursday, Sept. 17, 2015 print edition of the Daily Nexus.