The Daily Nexus
News
An Update on Alagie Jammeh’s Story
September 17, 2015 at 5:24 am by Emile Nelson 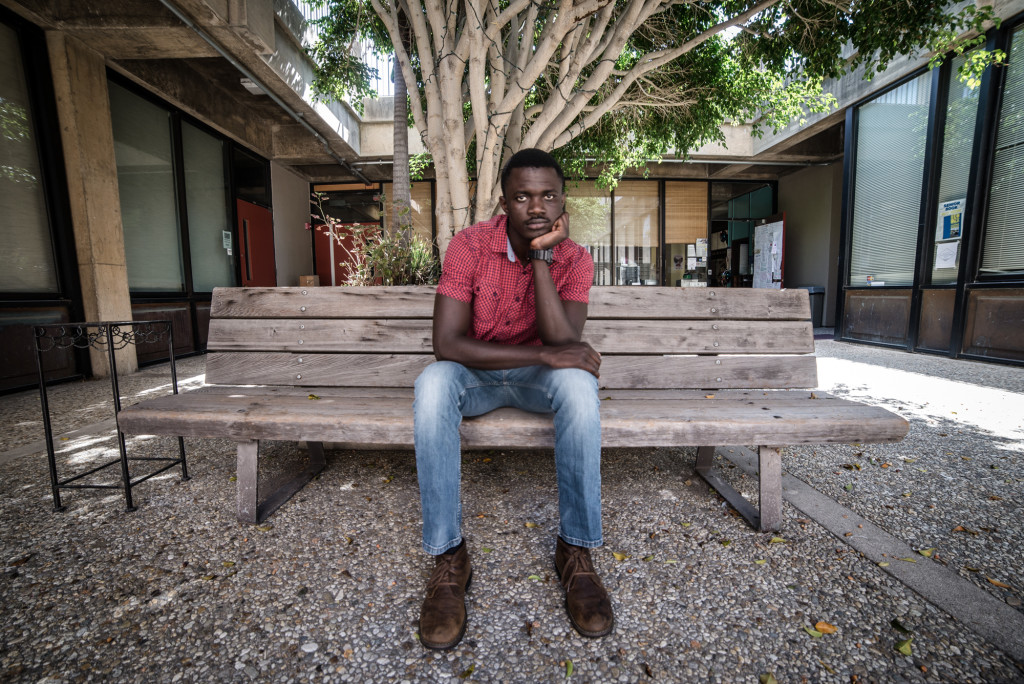 The Nexus printed a story titled “How Social Media Created a Political Enemy” on July 30 that told the unique story of a UCSB student named Alagie Jammeh. Almost two months later, Jammeh sat down with the Nexus to give an update on his developing situation.

In brief, Jammeh was ostracized and monetarily cut off from his home country, the Gambia, for speaking in favor of gay rights on Facebook. Jammeh’s distant uncle, President Yahya Jammeh of the Gambia is quoted multiple times as having expressed a violent hatred for the LGBTQ community, thus Jammeh’s public support of the LGBTQ community was taken as direct dissent. Now, Jammeh faces imprisonment or death if he ever returns to his home country.

The post that Jammeh initially wrote on his Facebook said, “No one should be denied their fundamental basic human rights because of their sexuality.”

According to Jammeh, this post was not intended as an attack on the Gambian government, nor on any person in particular, rather, it was intended as a statement of support for a close friend who he had discovered was part of the LGBTQ community.

“I did this because it was the right thing to do. And I didn’t even really think about it, I just did it as normal,” Jammeh said. “So for someone to take this whole story and think, ‘Alagie challenged the government,’ or something like that and make me a wanted person in the Gambia, it’s rather unfortunate.”

After having been stripped of his scholarship from the Gambia, Jammeh began a gofundme campaign (gofundme.com/zzc9s24) to fund his education, which, as of today, has raised $15,985 of the $42,000 goal.

“I’m still working on the gofundme campaign … I didn’t even expect to get to 15k when I started,” Jammeh said. “But what I’ve gotten and the messages I’ve gotten from people, it’s been kind of overwhelming and really nice, actually.” 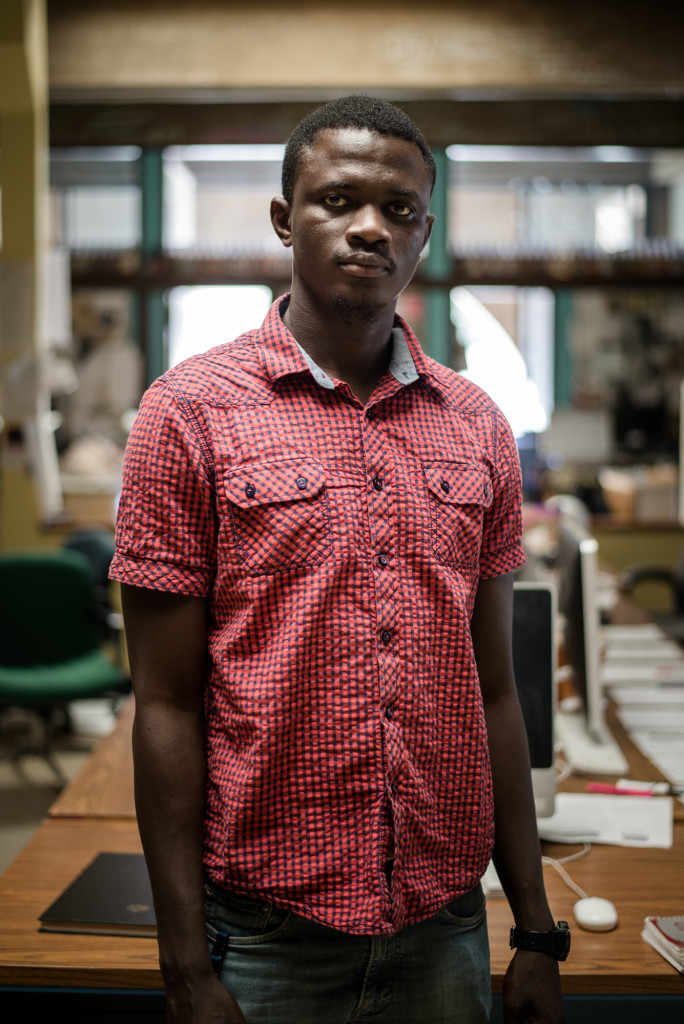 Jammeh said UCSB has allowed him to register for classes in the fall, thereby giving him time to continue raising funds without having to withdraw from the university.

“The school is letting me sign up and go to school and continue raising the money,” Jammeh said. “With that I’m gonna be owing them a lot of money again, so I have to come up with that money to pay them back, so it’s like a loan.”

Jammeh has also found housing through the university for the upcoming year, which he said is a vast improvement from living in his car for four months last year.

Nonetheless, Jammeh still faces conflict with his friends, relatives and government from his home country.

“I’m still having issues with people in the Gambia and my parents, you know telling me what I did was wrong, that I have to go to the media and tell them I don’t mean to say that, that I regret everything I said,” Jammeh said. “But the truth is I did what I did because I believed in it.”

As a result of his continuous conflicts with his family and friends from home, Jammeh said he sometimes feels isolated, but he is overwhelmed by the support shown to him by the Santa Barbara community.

“The support I’ve been having from [the Office of International Students and Scholars] has been amazing,” Jammeh said. “And the support I get from almost everyone in school, especially in the Santa Barbara community area, it’s been amazing,”

Jammeh’s goal, in addition raising the funds to graduate from UCSB, is to achieve political asylum in the United States, for his own safety. According to Jammeh, he has found new counsel in Los Angeles and he is hopeful that the process will work in his favor, although it is difficult to say when any decision will be made.

A version of this story appeared on page 4 in the Thursday, Sept. 17, 2015 print edition of the Daily Nexus.