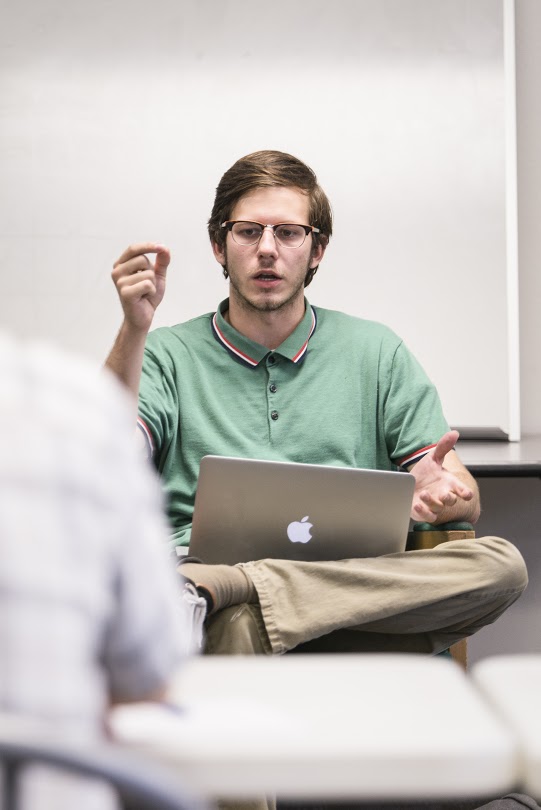 AB 3 will now be sent to Governor Jerry Brown, who has from now until Oct. 11 to either sign or veto the bill. If approved, the bill will establish the CSD’s formation processes and boundaries and authorize services for I.V., including rent mediation, additional sidewalks and improved lighting.

Senator Hannah-Beth Jackson presented AB 3 during the Senate session, where the bill passed with a vote of 25-14. Jackson said she and Williams are honored to represent I.V. in its path to self-governance.

“The current conditions in Isla Vista have reached a breaking point and AB 3 establishes a community services district for providing critical services to the community of Isla Vista which will initially serve as a stepping stone to future stability in that community,” Jackson said.

According to a press release from Williams’ capital office, the assemblymember left Sacramento early Friday morning for Santa Barbara, arriving just in time for the birth of his first child, Ya’Ash Rene Williams. Assemblymember Lorena S. Gonzalez presented AB 3 on the Assembly floor and the passage of the bill moved forward without interruption with a vote of 48-27.

“Ya’Ash, means Heaven in Navajo. Her middle name also carries a special meaning, as it was is given in honor of Assemblymember Williams’ grandfather, Rene Dietz, a current resident of Ojai,” the press release stated.

AB 3 would require an application to be submitted by the Santa Barbara County Board of Supervisors to the Local Agency Formation Commission (LAFCO) to review the district and place the CSD and a Utility Users Tax (UUT) on the Nov. 2016 general election ballot. The UUT would tax residents a percentage of their utility bills in order to provide funding for the district.

Williams said I.V. residents have been essential to the bill’s progress during each stage of its development.

“This has been one of the most community driven bills the legislature has ever seen,” Williams said in a press release. “Everything included in the bill was reviewed during weekly community stakeholder meetings and, after 45 years, Isla Vista will finally have the opportunity to vote on their own governance.”

Williams’s Chief of Staff Lourdes Jimenez said the large number of residents, students and community leaders involved in the bill’s development demonstrate an environment of open dialogue and positive change. 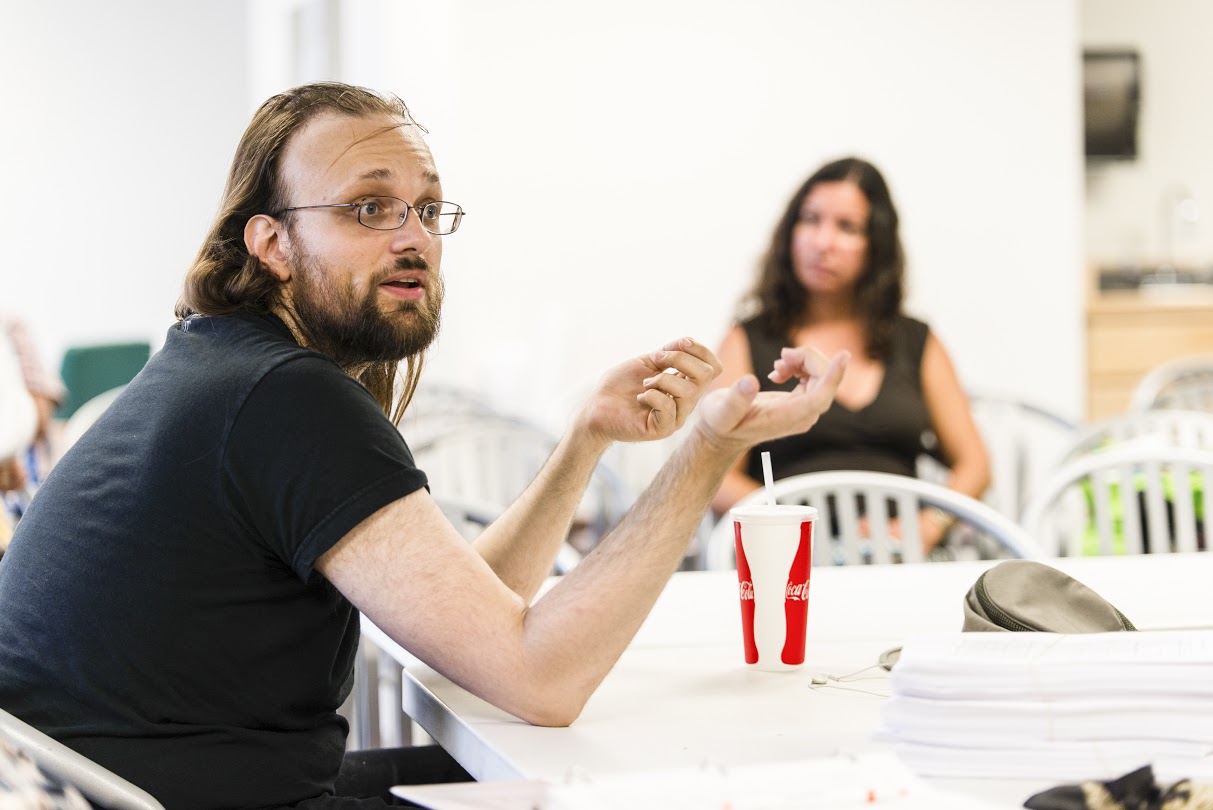 If passed, AB3 will promote stability where it is currently lacking in the Isla Vista community. Additional street lights and sidewalks, as well as rent mediation, are among the potential changes. Eric Swenson / Daily Nexus

“Every day in Isla Vista, countless individuals and community coalitions do amazing work — groups like the Pardall Center, Adopt-A-Block, the I.V. Youth Projects, and the IVRPD,” Jimenez said in an email. “The community process has provided the opportunity for Isla Vistans to connect with one another and has brought together pockets of the community that might not usually interact.

According to Jimenez, AB 3 community meetings will continue every Tuesday from 6 to 8 p.m. in the conference room of the I.V. Clinic Building at 970 Embarcadero Del Mar.

“With AB 3 on the Governor’s desk, it’s of the utmost importance that we have a strong showing of community support for the bill,” Jimenez said in an email. “This means that we are looking to community members to write an email to the governor, send a letter, and/or to call his office and let him know how important this legislation is for the community.”

Jimenez said one of the key parts of the IVCSD is it allows Isla Vista residents to be directly involved in local government.

“Residents within the District’s boundaries will have the opportunity to run for one of five elected positions on the Board of Directors,” Jimenez said in an email. “In addition to this direct involvement with a future district, residents will have the opportunity to volunteer with the District and participate in any programs that a future Board of Directors decides to spearhead.

According to Jimenez, the bill’s passage through the California Legislature has been “empowering,” but work still remains to be done if Governor Brown passes AB 3.

“Once the bill is chaptered into law, a community-driven campaign is needed to pass the IVCSD during the November 2016 election,” Jimenez said in an email. “Much like our success at the Governor’s desk is dependent on community engagement and support, the IVCSD’s success at the ballot will depend on Isla Vistans turning out to vote and informing one another about the benefits of local representation and self-governance.”

Letters to the Governor can be sent to:
Honorable Jerry Brown
Governor, State of California
State Capitol
Sacramento, California 95814

A version of this story appeared on page 6 in the Thursday, Sept. 17, 2015 print edition of the Daily Nexus.