The Daily Nexus
News
Refugee Students Speak Out for a Cause
August 27, 2015 at 10:15 am by Effie Sklavenitis 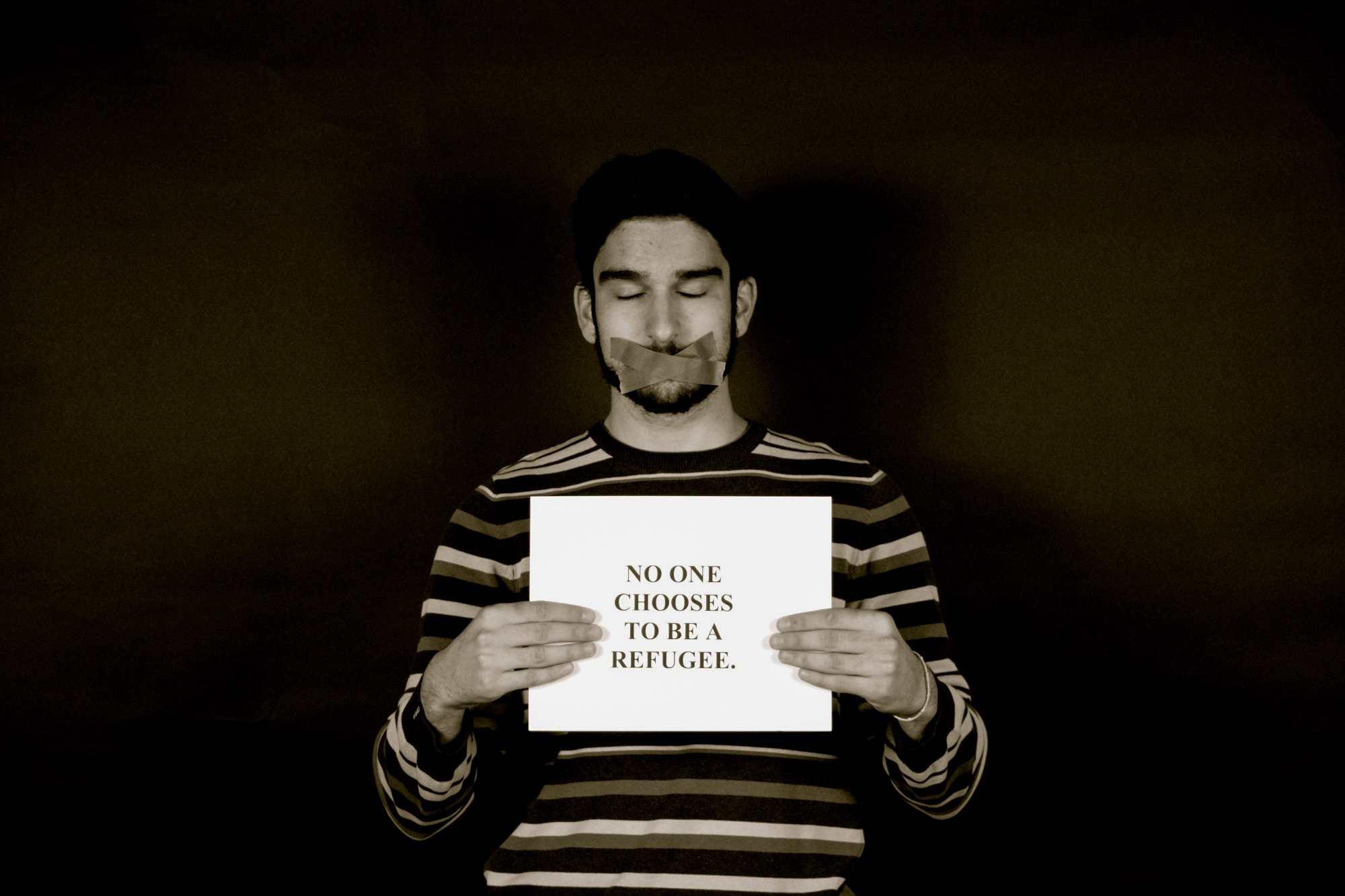 Refugee students on campus are aware of their good fortune, but others are not so lucky. Effie Sklavenitis/Daily Nexus

UCSB students who appear to be typical college students, but are in fact refugees, shed light on the difficulties that led to their decision to flee

Tamer Fanous remembers being forced to flee Cairo during the Egyptian Revolution of 2011.

“Our house was burned down because we were Christian,” Fanous said. “People were trying to kill us. They cut off the brakes of our car. They threatened us verbally, saying, ‘We’re going to kill you and your family.’”

Fanous, whose name has been changed for this article because he prefers to remain anonymous, is now a student at UCSB. He was allowed to enter the United States after escaping Egypt because he lived there until age three, allowing him dual citizenship.

Fanous is one of almost 17 million people around the world who have been driven from their homes due to violent conflict, persecution and natural disaster as of January 2014, according to the Office of the United Nations High Commissioner for Refugees.

The U.S. Department of State defines refugees as “people who have fled their home country and cannot return because they have a well-founded fear of persecution based on religion, race, nationality, political opinion, or membership in a particular social group.”

However, when Fanous passes his classmates on campus he appears to be your average college student. What he has experienced, though, many cannot even begin to imagine.

Fanous said he feels lucky he had the opportunity to relocate to California and receive an education.

“I was fortunate enough to have a family that could provide for me the best education, but I didn’t do anything to get that,” Fanous said. “It was just luck. There were other people who didn’t have the same luck as me.”

Fanous participated in the 2011 Tahrir Square protests decrying the injustices occurring in Egypt and said these rallies were often met with violence, which eventually contributed to his family’s decision to flee their home.

“I witnessed people get shot … beaten by cops and army soldiers,” Fanous said. “People got hit by police cars. Women were sexually assaulted in the middle of the square with thousands of people around them.”

Fanous said he values the freedoms he now holds as a United States citizen.

“You can be a woman and walk in the streets alone,” Fanous said. “You can be a journalist and say what you want. You can go to court and deal with the issues you have.”

Second-year biology major Tenzin Daden was also forced to flee her home due to oppression. Daden was born in a refugee camp in India, where her family settled after escaping Tibet during the Chinese Communist invasion in 1959.

In 2009, Daden and her family relocated to the United States where they were offered asylum. However, she does not have U.S. citizenship and is limited to refugee status, which does not allow many of the same benefits as citizenship.

Daden said many people in Tibet resort to extreme forms of protest, because they are prohibited from speaking out against the Chinese government.
“Over 150 people have self-immolated themselves to protest for freedom,” Daden said.

According to Daden, many Tibetan refugees are still victimized by the Chinese government for advocating for their home country.

“My friend, who also graduated from UCSB, held up the Tibetan flag during the 2008 Beijing Olympics and was put in jail for three months,” Daden said. “He was beaten and had lost the majority of his body weight during his incarceration. They only let him go because he was a U.S. citizen.”

Daden founded the campus organization Students for a Free Tibet to advocate for Tibetans who are forced to live under Chinese occupation through rallies and educational events. 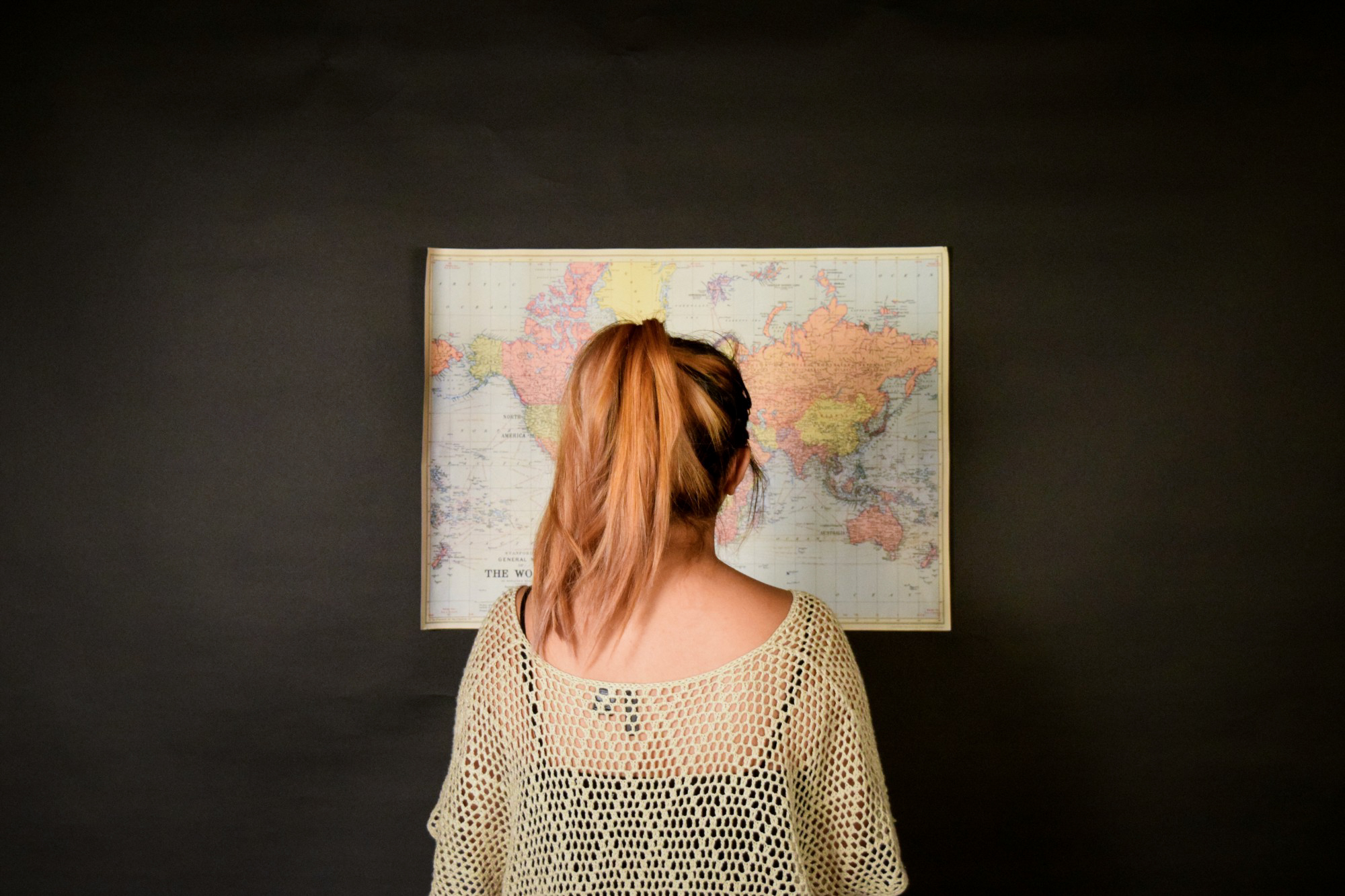 She said she will continue to engage in the fight for Tibeten independence and hopes others will do the same.

“We want to see our country, but we’re not allowed inside,” Daden said. “Because of this, I want people to not take what they have for granted. People need to respect others’ cultures and help others because there are a lot of problems in the world, but they will never stop happening unless everyone acts.”

Religious Studies Professor Magda Campo said one of her former students and her family relocated from Afghanistan to the United Sates to escape the Taliban.
“Her parents dressed her and the other children in wedding outfits because they told them they were going to Peshawar, Pakistan for a cousin’s wedding,” Campo said. “Once they had made it into Pakistan, the parents told them there was no wedding.”

Campo, who witnessed refugee camps when she traveled to Jordan, said what she saw was “criminal” and was troubled by the dehumanized life the refugees led.
“I knew that there were lots of refugees, but to see it is not the same as to hear about it,” Campo said. “They lived in these little square tents with dirt floors, all cramped together.”

Ph.D. candidate in the history department Sergey Saluschev conducted research in Turkey on Iranian refugees and said it is hard for people to relate to refugees, even those now integrated in their new communities as Daden and Fanous are at UCSB.

“I think people feel empathy towards displaced people, but they cannot understand what it’s like to abandon your home and find yourself in a foreign territory with a limited means of existence,” Saluschev said. “Refugees come from different walks of life and they know the price they had to pay for the opportunity to be somewhere else.”

Daden and Fanous were fortunate to find a home in the United States, considering its relatively low refugee acceptance rate compared to other developed nations.

The United States will only grant asylum to 70,000 refugees during the 2015 fiscal year, according to the American Immigration Council.

Saluschev said asylum-seeking is a matter of survival for refugees, and nations should accept them rather than weighing the costs and benefits of a growing population.

“It is more than just an ethical issue,” Saluschev said. “It is a moral and universal responsibility that we have to each other.”

A version of this story appeared on page 12 of the Thursday, August 27, 2015 print edition of the Daily Nexus.