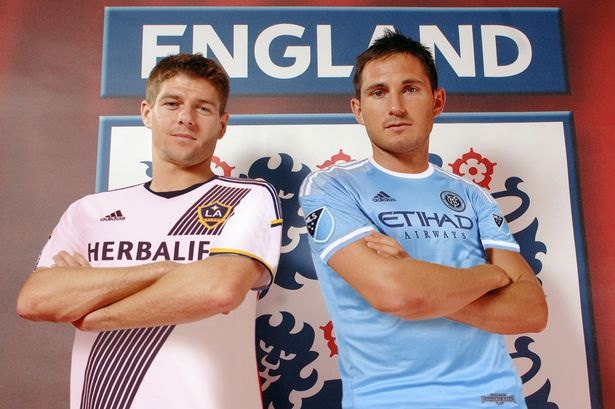 Yesterday, I had the privilege of traveling to the city of Carson to sit in the sweltering, sunburn-giving heat (I missed you, Santa Barbara weather) to witness my first ever professional soccer game between the LA Galaxy and the newly-formed New York City FC.

Dubbed the “British Invasion,” this highly-anticipated game between two of the most star-powered rosters in the U.S. promised a unique kind of MLS matchup never before seen in the league. Flyers and signs around the stadium tried to place the audience’s focus on the supposed duel between two of the most familiar faces in English football in Liverpool great Steven Gerrard of the Galaxy and long-time Chelseaman Frank Lampard of NYC.

Marketing attempts towards less-knowledgeable U.S. fans aside, there was a lot more to this game than the presence, or lack thereof (Lampard was unfortunately unfit for the match), of the two Brits.

The moment I stepped out of the car, it was clear that for many of the people who have been following soccer overseas for some time, the most exciting part of being there was to see a pair of NYCFC stars in Andrea Pirlo, the maestro of the midfield and the free kick, and David Villa, the Spanish national team’s all-time leading goalscorer. 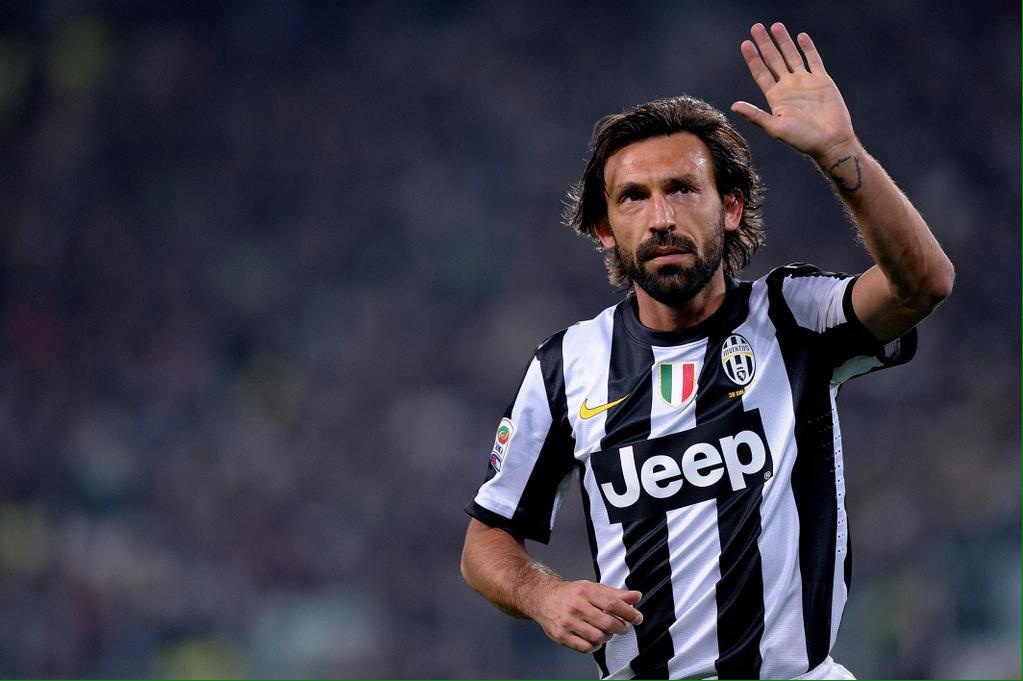 Andrea Pirlo made the move to NYCFC fresh off five consecutive Serie A titles (2011-2015) / Photo courtesy of the18.com

With three Champions League titles, two World Cup wins, and nine first-place finishes in top-division league play between the two, Pirlo and Villa joined a growing trend among players nearing the ends of their careers by making the move to MLS.

We saw it first with David Beckham back in 2007, when at just 31 years old, the former England captain made the unprecedented, groundbreaking move from Spanish super-club Real Madrid to the Galaxy for a ridiculous five-year, $1 million-a-week salary. Then, in 2010, one of the greatest goalscorers of our time in former French national and Arsenal legend Thierry Henry followed in Beckham’s footsteps by leaving Lionel Messi and FC Barcelona to play for the New York Red Bulls.

In more recent days, there has been an eruption of stunning moves. Coinciding with the United States’ increased fan interest in soccer (thanks for making such a great videogame, FIFA), we’ve seen American nationals Clint Dempsey, Michael Bradley, Jozy Altidore, Jermaine Jones and Mix Diskerud all make the move back to home soil. Former FIFA World Player of the Year Kaká, Chelsea legend Didier Drogba, and Italy’s Sebastian Giovinco are just a few more of the big names that have joined the league in the past year.

And you can’t forget Los Angeles’ very own Giovani dos Santos of the Mexican national team, who has been absolutely killing it for the Galaxy.

Back to the game. It was evident even in pregame warm-ups who the best players on the pitch were, with Pirlo and Villa in a class all on their own. However, that didn’t stop a Galaxy side that has played together for some time from absolutely dominating the last 75 minutes.

Pirlo looked like a parent playing with his kid’s youth team. Every time he touched the ball it was magnificent. He seemed to always find the right man, with one-touch passes finding their mark nearly every time.

Unfortunately, he didn’t have much help, and the game quickly fell out of his and a frustrated Villa’s hands as dos Santos, Gerrard and reigning MLS MVP Robbie Keane celebrated goals for most of the second half.

Still, when Pirlo was subbed out late in the second half, he received a heartwarming standing ovation from a Los Angeles crowd that was happy just to be able to witness firsthand his incredible talent. Villa capped his day off by scoring a classy, well-deserved penalty, making the final score 5-1 and improving his mark to 15 goals in 22 appearances for NYC.

This brings us to the all-important question: what is it about MLS that is enticing enough for these players to make the move across the Atlantic, where the sport they’ve called football their entire lives doesn’t even go by the same name anymore?

Well, for one, as is evidenced by Villa’s high goalscoring rate and the fact that the Galaxy have tallied four or more goals in five of their last 10 league games, the defending in MLS is not quite at the same level as it is in Europe. Aging stars who can no longer easily beat the younger, defensive studs that Europe has to offer can find solace knowing that they can still make a significant impact over here. This goes hand-in-hand with the tendencies of American crowds to be number-centric, awarding praise to those who are able to provide objective, statistical truths as to why they are the best rather than through actual observation.

Another key factor is the absence of relegation in MLS. While in top leagues such as La Liga and the English Premier League teams finishing in the bottom three spots of the standings are moved down to a lower division the following season, MLS teams can simply look to rebuild and start fresh after a disappointing campaign. This takes away from the stress that players in Europe feel every year about playing for a club that might not even be in the same league they signed up for in a few months.

And, despite the negative connotation America holds in many parts of the world, players who have played overseas their entire lives can get a ticket not only to live in a country as great as the U.S., but to play the sport they love and get paid top dollar doing it. Not to mention, even if a player is at an away game, he’ll still most likely receive more praise than hate – the fans are happy enough to be able to see them play at all. Also, people like being praised.

The most important thing that MLS provides these players though, as Steven Gerrard has made clear ever since he decided to play for LA, is the chance to compete for something that matters.

Now more than ever in the U.S., soccer is important. Everywhere you go, people are more interested and more knowledgeable in the sport than they ever have been. The USWNT just won the World Cup, and it made record-breaking viewership numbers in doing so. FIFA is the best-selling videogame franchise in the world of sports.

The talent levels and competition, the viewership and overall interest, the amount of monetary investment, and the overall perception of MLS and U.S. soccer are all on the rise. The league just made the jump from 18 teams to 20 this past season and has plans to add at least four more franchises in the coming years.

It takes money to make anything happen, especially in an underdog league. Luckily, ownership in MLS has shown an increased willingness to spend. NYCFC itself is owned by Manchester City, perhaps the highest roller in the Premier League at this point.

Looking at where MLS was back in 2007 – when David Beckham announced he was moving to LA – to where it is now, the future is as bright as ever. The more teams start reeling in big names and improving the level of competition, the more that soccer culture in America will only continue to rise.