On Friday, August 7th, over 70,000 music fans flooded Golden Gate Park’s Polo Fields for the eighth annual Outside Lands Music and Arts Festival. Every year, Hawaiian shirts increase in popularity, the food gets more expensive and the music gets better and better. Although there was no shortage of memorable moments, here are just the outstanding highlights:

Long ago, the Festival Federation of America decreed any music festival exceeding an attendance of 20,000 must schedule a conflict so sacrilegious that groans of ticketholders can be heard across the nation. As per protocol, on Saturday evening, modern psychedelic garage giants, The Black Keys, were allotted virtually identical set times on the opposite end of the fairgrounds against, perhaps the most influential rapper of Generation Y, Kendrick Lamar.

Kendrick rewarded fans that managed to escape the Keys’ bluesy licks with one of his most memorable sets. Lamar devotees could be heard chorusing not only smash hits like, “Backseat Freestyle” and “King Kunta,” but also deeper cuts like good kid, m.A.A.d city’s despondent reflection ballad, “Sing About Me.” The electric enthusiasm remained tangible throughout the performance, with the crowd silencing the hip-hop artist’s speeches on more than one occasion with chants of “Kendrick! Kendrick!”

Before concluding, Lamar began an accolade of his mentor Dr. Dre that lasted nearly five minutes, which stirred many murmurs of the former NWA member’s onstage appearance in the audience. Despite many tweets written before and during the set that proclaim a Dre sighting in the VIP lounge, the hip-hop mogul never manifested on stage leaving crowd members equal parts elated and confused. 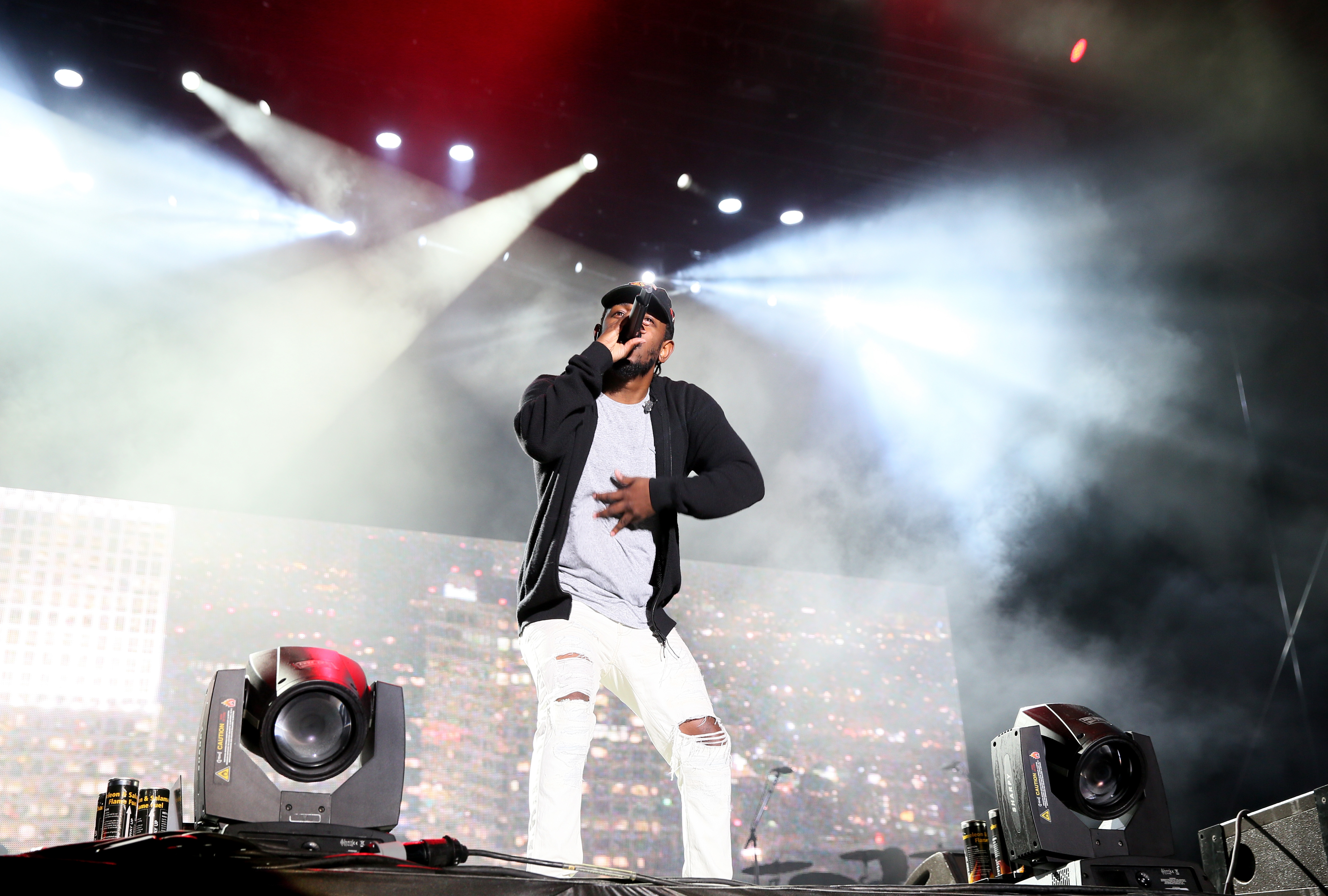 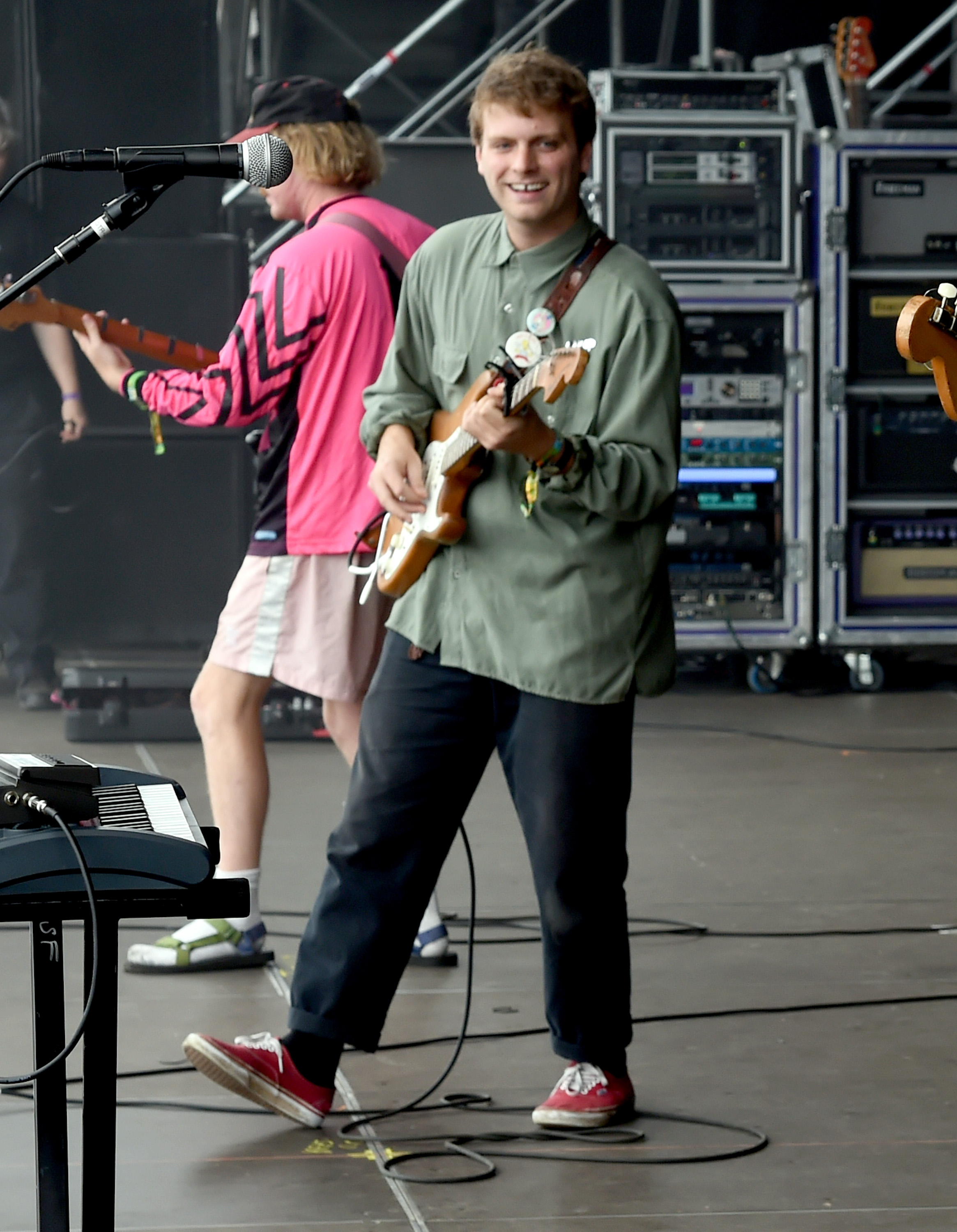 In many respects, this show was like every other Mac DeMarco show prior. The on-stage banter between guitarist Andrew Charles White and bassist Pierce McGarry retained its usual surfer drawl tonality. There was an unshakable feeling that the band didn’t rehearse, but still sounded like they had been born with Fenders in-hand. Longtime Mac DeMarco listeners know that his Saturday afternoon set bore little resemblance to previous shows.

Mosh pits were nowhere to be found. Mac didn’t take his signature set-concluding crowd surf. Ear-grating guitar solos couldn’t be found. All of this was due to his mini-LP, Another One, a quaint and endearing collection of love songs that DeMarco released on Captured Tracks the day before this performance. And the slow jam feel of this notably breezy concert was a relief. Despite lacking the high energy component DeMarco’s following has come to expect, this live set served as assurance that even though he has new sounds which conjure a very different array of emotions, his songwriting will always bear a stark and enticing sincerity. Also, midway through the set, Mac DeMarco performed an ultra-heavy rendition of Steely Dan’s “Reelin’ in the Years,” as if to remind us that he’s not over shredding.

It’s tough to have enough to say about this guy. When he speaks, he possesses a meek almost squirrel-ish affect. Although Benjamin Booker is merely 26 years old, his singing voice carries the rasp of a sexagenarian whose primary diet consists of two major food groups — bourbon and cheap tobacco.

Booker and his two bandmates are a recently formed collaboration coming hot off his self-titled first album in mid-2014. They have since earned gigs performing on KEXP Seattle radio, David Letterman and even touring with Jack White. On-stage, Booker is a powerhouse, often straining his voice into exasperated cracks. During covers of Furry Lewis’ “Falling Down Blues” and Otis Redding’s “Shout Bamalama,” the rocker’s ankle’s twisted, unrestrained manner was reminiscent of a young Presley.

At the conclusion of the set-closing song, “Have You Seen My Son,” Booker collapsed to his knees to slam the reverb to the highest setting on each amplifier. Booker and bassist Alex Spoto squared off in a jam for nearly five minutes before uttering a barely audible “thanks” and walking off stage with the strings echoing over the P.A.s. 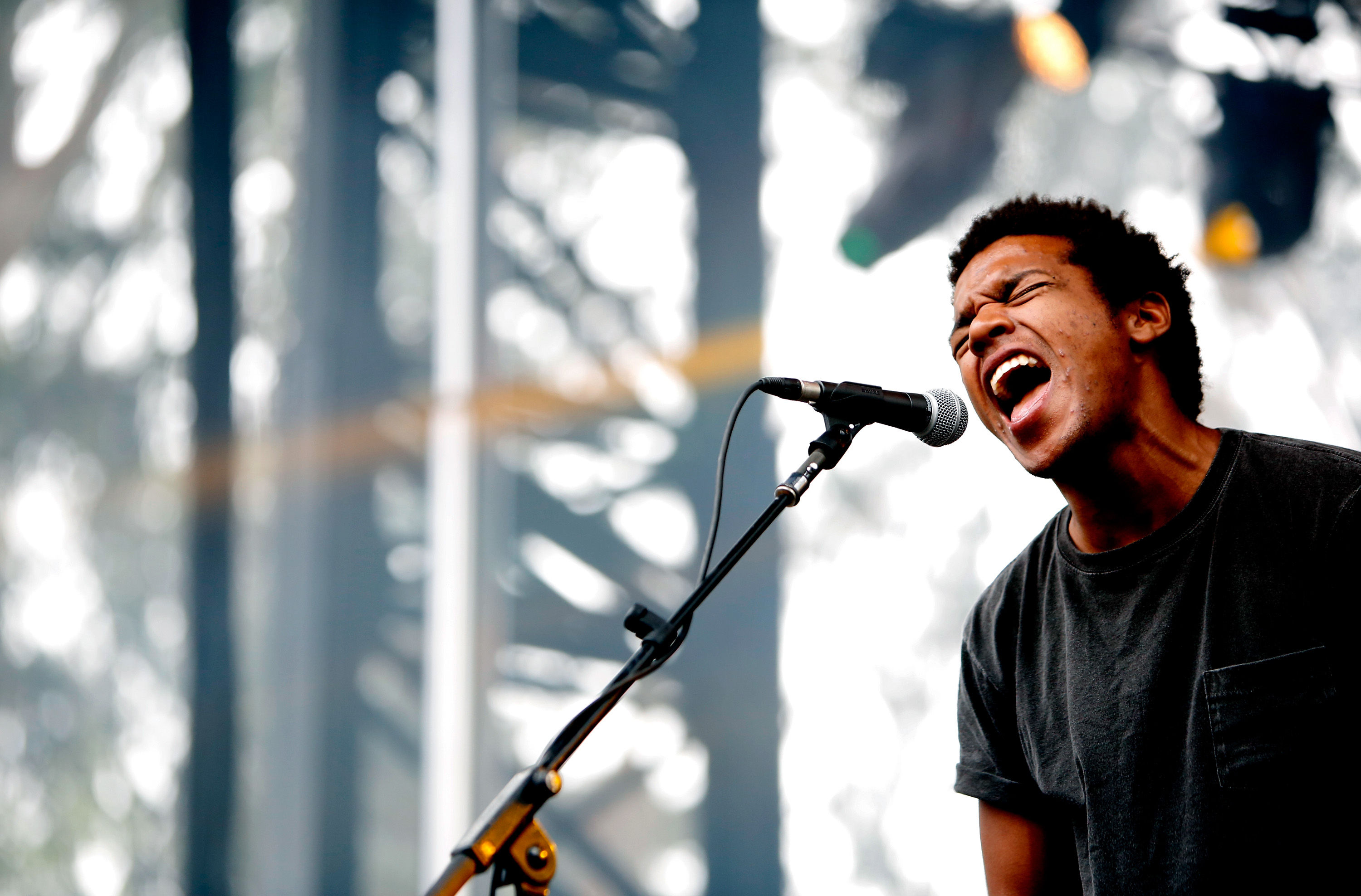