The Daily Nexus
On the Menu
Panera Bread’s Positive Changes
May 26, 2015 at 5:00 am by Erin Gurewitz 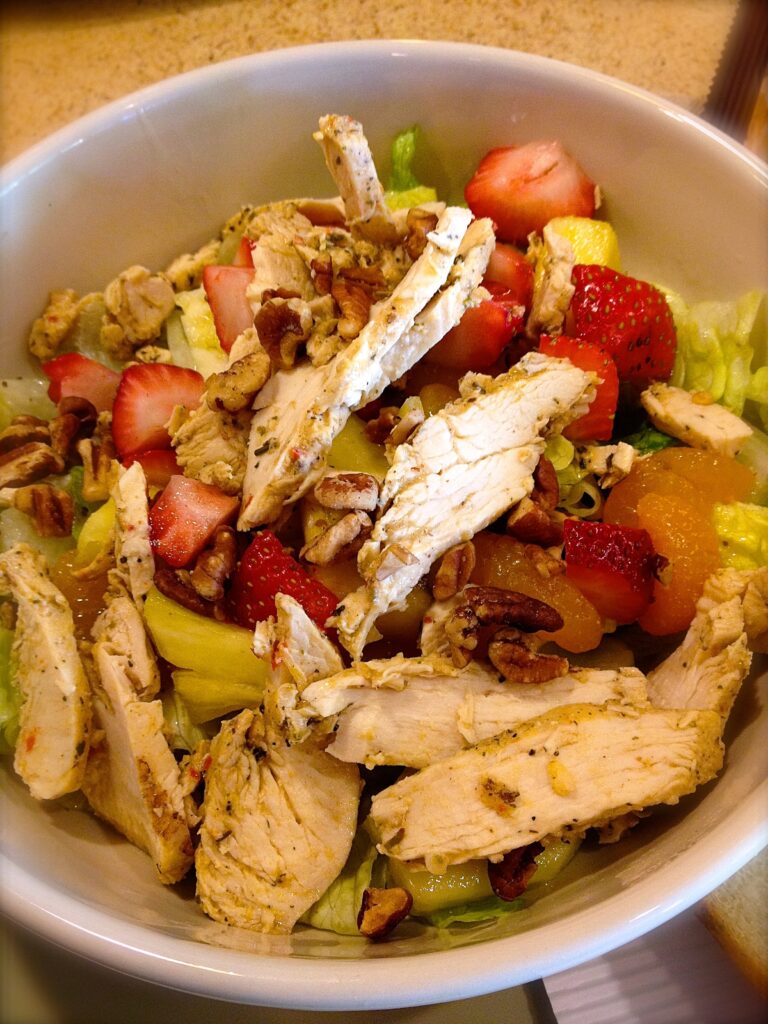 Attention all who are happily aboard the “non-GMO,” “Non-antibiotic,” “all natural” train! Panera Bread Company, the bakery and cafe chain, has been making big moves to keep up with consumer demands. In a recent press release, the company officially announced its plan to rid all of its locations of a multitude of artificial additives!

According to the press release, Panera Bread has become the first national restaurant to publicly share a list of unacceptable ingredients. This list includes artificial food colors, flavors, sweeteners and preservatives, as well as ingredients like high fructose corn syrup and artificial trans-fats. These ingredients, according to the release, will never appear in the restaurants’ menu items or, if already present, will be removed by the end of 2016. In the press release, CEO Ron Shaich is quoted as attributing the company’s change not only to the end goal of clean food and a simple pantry, but also because Panera strives to “be an ally for wellness for the millions of guests [it serves] every week.” Panera has worked with its trusted suppliers for over a year in order to rid itself of overused, engineered food.

Starting the day of the press release (May 5, 2015), Panera bakery-cafes have offered salad dressings free of artificial sweeteners, colors, flavors and preservatives — not an easy feat, as these types of ingredients are very prevalent in the food industry for taste and consistency. This led me to choose the Strawberry Poppyseed & Chicken Salad as my Panera food guinea pig to write about.

Their Strawberry Poppyseed & Chicken Salad is a perfect choice for a refreshing meal on a hot summer day. The half size comes with a generous serving of chicken raised without antibiotics, and romaine lettuce. It also includes a variety of fresh-cut fruit including strawberries, pineapples, blueberries and a side of mandarin oranges that taste as if they are straight from the Del Monte packaged fruit cups of my childhood — I can’t be sure, but I would guess that these mandarins are not all that fresh, unlike the other fruits. Pecans are tossed in to add a bit of a crunch, and the salad is tossed with Panera’s fat-free poppyseed dressing — free of artificial additives for a couple weeks now. It is just the right viscosity for a sweet, yet refreshing salad. The dressing was evenly spread throughout so that no single bite packed too strong a punch of sweetness, while no romaine leaves were left unloved. Each bite was as crisp as the last. The fruits tossed in were all deliciously juicy and sweet, which leads to my only complaint: The added fruit had the potential to bring a whole new flavor to the mix, but instead was almost too sweet. I wish the pineapple had been a little tangier to add another dimension to the salad. But fear not, the drink station is stocked with lemon wedges and the juice of one slice is all the salad really needed to create the perfect combination of flavors for a refreshing, light lunch.

You can pair your salad with a choice of bread, potato chips or an apple. I was craving something salty and went with the potato chips. It’s clear that Panera is trying to uphold a standard of food that is acceptable to the growing consumer’s opinion against chemically engineered ingredients. Panera’s kettle-cooked potato chips advertises their efforts with the tag, “We believe that food should not only taste great, but be created from the highest quality ingredients available” on the back of the package. There are only three ingredients listed for the potato chips — potatoes, sunflower oil, sea salt — and together they created chips that were absolutely addictive.

For more information on what other ingredients are being removed or will never appear in Panera products, go to PaneraBread.com. Panera challenges all expectations of a fast-serve restaurant with its gourmet-esque food and great service. The closest location to I.V. is on upper State Street in La Cumbre Plaza. If you find a ride or fancy a bus trip, I would definitely recommend trekking to Panera for a study session and great food.