The Daily Nexus
Spoken Word and Poetry
Queer People of Color Conferences Kicks Off With First Friday Event
May 13, 2015 at 8:50 pm by Devon McNaughton 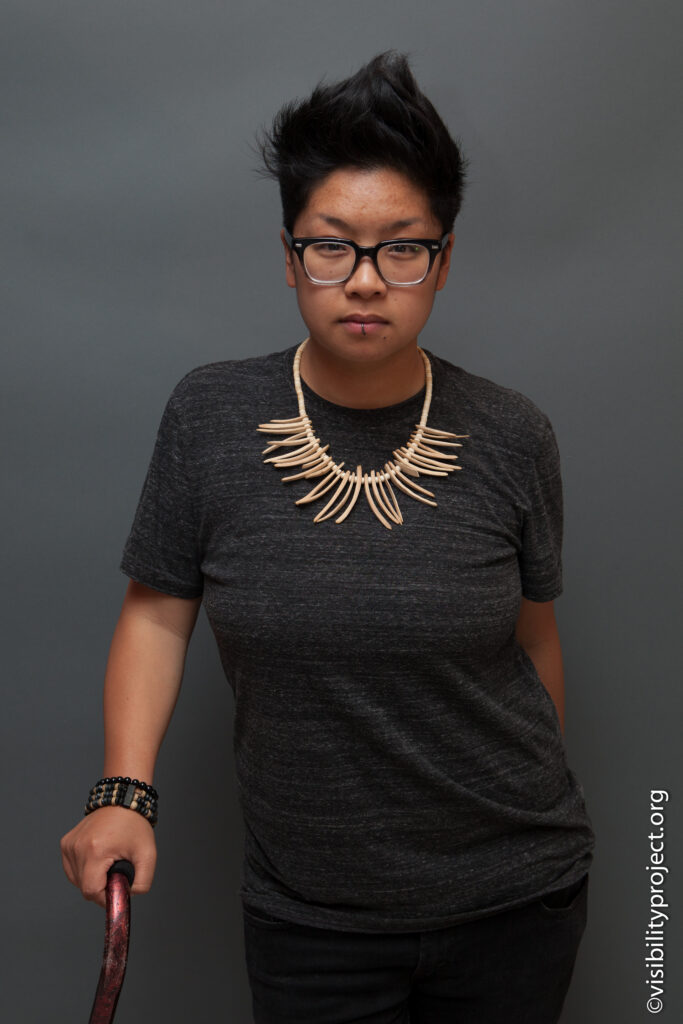 Unfortunately, the event suffered from a few technical difficulties. The spoken word performances were delayed for some time while a working microphone was located. The crowd didn’t seem to mind much, however, and happily danced and mingled to the beats of Radio Xicana while technical issues were sorted out.

At around 10:00, a working mic was found, only to give out promptly following introductory announcements. The accommodating crowd huddled close to hear the artists. Kay Ulanday Barrett’s spoken word performance on his experiences as a trans person of color (among other topics) was a highlight. Local Isla Vista oud player Clarissa Bitar was also impressive as always.

In addition to the light-spangled heart and geodesic dome that are mainstays of First Fridays, new carnivalesque light fixtures added romantic flair to the event. Life of the Party handed out free slices from Pizza My Heart — if you let them take your picture and post it to your social media. Though QPOCC was the focus of the evening, all community members were warmly welcomed.

“I liked the music and good vibes,” said fourth-year USC math major Mark Winterland. “But to be honest, free Pizza My Heart was a big draw and I was pretty disappointed by the size of the slices they were giving out.”

Fourth-year USC communications major Lindsay Meyer said, “I thought the event went pretty well. I mean, the mic issues were kind of distracting, but I thought they handled it as best they could and I still had a good time.”

Despite technical difficulties, QPOCC hosted a successful First Friday. Attendees enjoyed a social and laid-back atmosphere with dancing, music and spoken word under the stars.