The Daily Nexus
Fine Arts
Edgar Zendejas’s Common Ground Premieres at the Granada
May 13, 2015 at 5:55 am by Sammy Gerraty 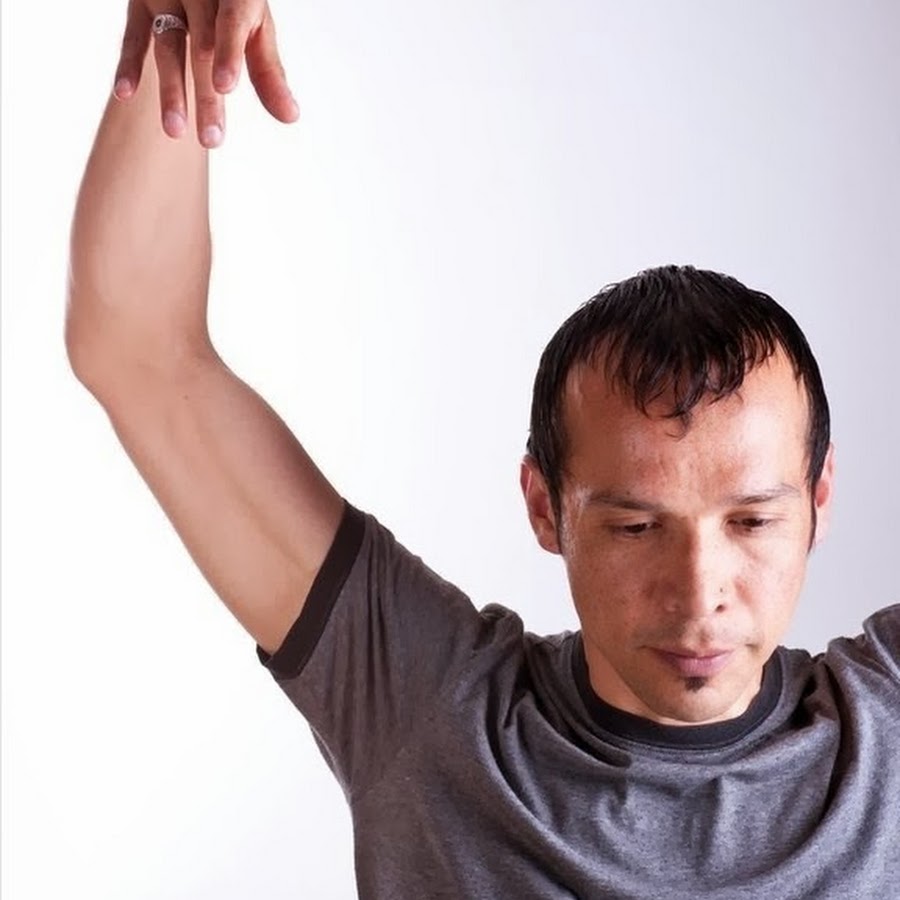 Artistic Director of Eisenhower Dance Laurie Eisenhower expressed great appreciation for how Zendejas enhanced the individual strength and beauty of each company. “The idea of any collaboration is that one plus one equals more than two; in this instance [it] equals more than three.” Eisenhower Dance brought seven dancers from its base in Detroit to contribute to this mathematical paradox and performed Between Shadow and Soul as the opener of the night. Choreographed by Gina Patterson in collaboration with lighting designer Burke Brown, this dance was originally created as part of a different project. The Light Show aimed to use light design as the inspiration for movement; Patterson and Brown used photography reflector stands to give the light a more manifest role in the dance. Throughout the piece, the dancers felt to be different aspects of a single entity by taking a central idea of movement and using variation in timing, formation and partners to be slightly distinct from each other. In one instance, four women danced in the upstage left corner of the stage, behind them a single silhouette. The use of lighting to enhance this unity of the dancers was greatly effective, and Between Shadow and Soul met with enthusiastic applause.

With just five dancers, Santa Barbara Dance Theater held the title of smallest participating company. Christopher Pilafian is both the artistic director of the company and UCSB’s Department of Dance. SBDT performed the second piece of the night: an original creation of Pilafian’s from 2014 entitled Smolder. “It is a music-inspired piece, which are some of the most fun kind to do, though a little old fashioned … the work was spurred by my preoccupation at that time with the colour red, the energy of red and what it can mean.” Although red usually evokes a sense of urgency, there was a peculiar calm to Pilafian’s choreography. As her fellow dancers undulated their bodies across her, dancer Christina Sanchez was serene, taking careful, deliberate steps forward. The rippling of the dancers gave the choreography a nebulous, but elegant, feel. Rather than an explosive release of energy into the space, the movement displayed a more concentric and controlled dynamic.

State Street Ballet performed Canvas, the final company piece, choreographed by William Soleau. Featuring live music by guitarist Chris Fossek, three duets portrayed three couples in varying stages of romance. From shy courtship to flirtatious love, this familiar theme is a story people never tire of retelling. Yet Canvas moved away from the typical balletic portrayal of romance. Dancers Kate Kadow and Jack Stewart performed as the first couple, who seemed unsure of each other, and hesitantly moved in and out of each other’s embrace. Focus completely shifted in the second duet, performed by Meredith Harrill and John Christopher Piel. A more protective relationship, Piel held Harrill with force, stopping her as she returns again and again to a spotlight, trying scoop and cradle emptiness in her arms. Different again was the relationship between Leila Drake Fossek and Ryan Camou, the third couple to dance. Flirtatious and teasing, they danced as best friends with delighted energy, taking up the entire stage with their warmth. The only company to perform on pointe, the classical element was a comforting presence with a slight and entertaining contemporary flair.

Despite the three distinct styles of each company, only slight costume variations betrayed the dancers’ differing backgrounds in Zendejas’s piece. Dressed up in an orange and white dress for the occasion, State Street Ballet trainee Dominique Tan was a particularly excited member of the audience. Having seen snippets of Common Ground throughout its creation process, lasting just 8 weeks, in the SSB studios, Tan was enthralled by the finished piece. “It is really nice to see that [the dancers] can all dance the same, and [simultaneously] exhibit differences within [the choreography].”

Born and raised in Mexico City, Edgar Zendejas began dancing at the age of sixteen. Not exposed to classical music until he moved to the United States, Zendejas was captivated by the genre, and by “The Four Seasons” in particular. Eager to choreograph, he contacted Robert Gustafson, founder and artistic director of State Street Ballet, who had already been thinking with Christopher Pilafian about a collaborative work. Zendejas spoke of the main idea behind Common Ground in a Q&A session that took place prior to the start of the show. “I expressed [to Gustafson] that I would like to choreograph something more related to the seasons that we go through as human beings rather than the weather … when Rodney mentioned three companies, it was more than I was expecting … I didn’t plan so much [in advance]; I listened to the music and had some images [of what I wanted], knowing that I was going to be working with from 25 to 29 dancers. That’s the only thing I had in mind, [in addition] to the emotions that come with the music.”

Though the story of seasons in Common Ground was told in a manner more subtle than the story of SSB’s Canvas, Zendejas managed to convey the intensely emotional experience it is to live. A beautiful balance of stillness and movement, alternating between intense and soft, was created with anywhere from one to twenty-one bodies. Zendejas and his dancers deserved no less than the cheers and standing ovation that the entire Granada audience did not hesitate to give, having presented one of the most beautiful pieces of work Santa Barbara has seen this year.