The Daily Nexus
Sports
Gauchos Look to Maintain Perfect Midweek Record Versus Loyola Marymount
April 28, 2015 at 7:27 am by Sarah Stigers 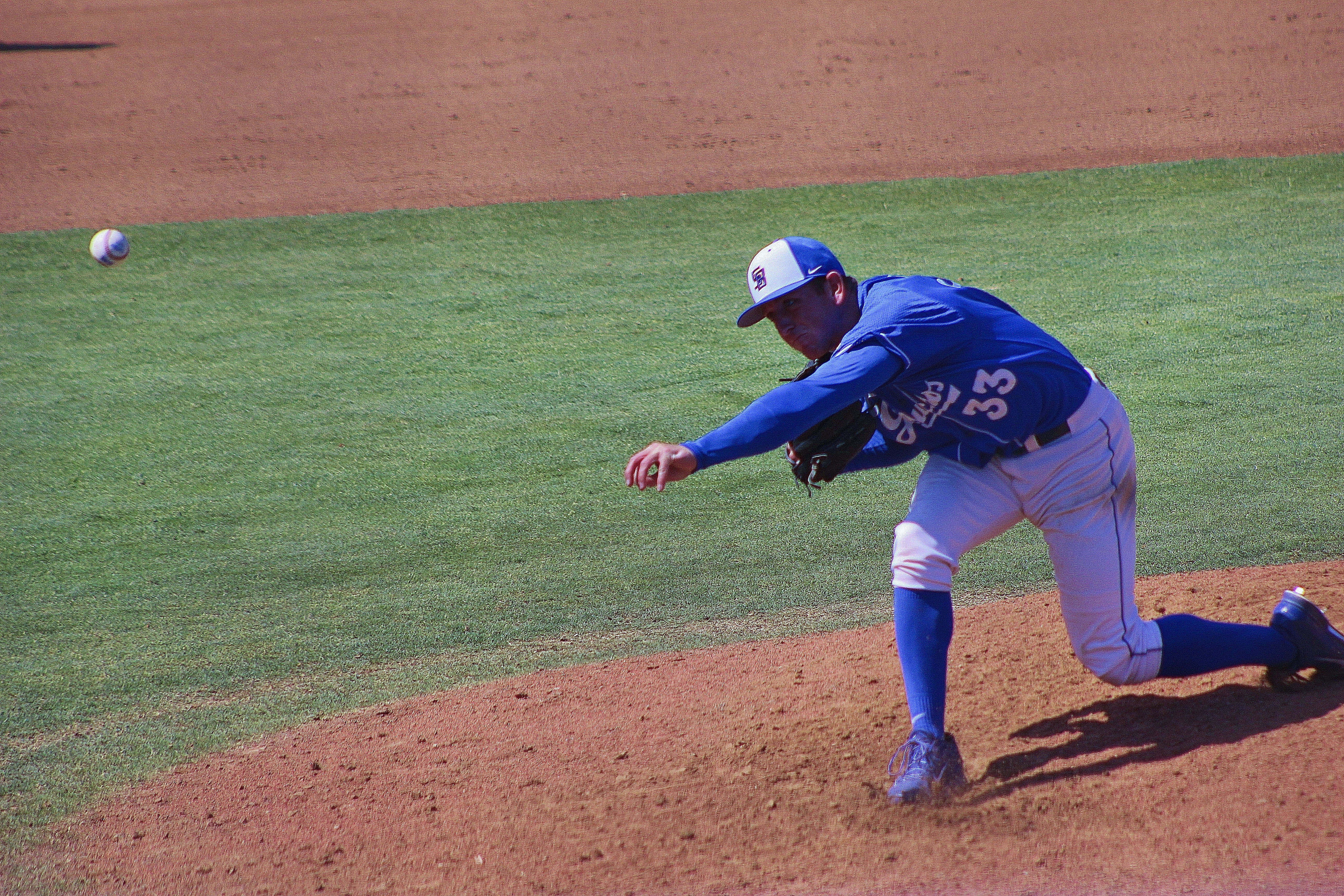 The last time these two teams played in late February, the Gauchos pulled out an 18-4 win over the Lions. The team totaled 20 hits, and seniors third baseman Peter Maris and left fielder Cameron Newell each hit three RBIs. In that same game, junior righty Connor Baits took the field for his first win of the season.

The two shutouts pitched against Hawaii by junior righty Dillon Tate and sophomore Shane Bieber were enough to launch the UCSB pitching staff to No. 1 in the NCAA in overall earned run average. The staff reached a season-low 2.12 overall ERA.

In his first appearance since being scratched from the Northridge series, Tate owned the mound against Hawaii last Friday, remaining hitless through 7.2 innings pitched.

Tate maintains a 1.57 ERA through his 74.2 total innings pitched this season. All four UCSB starters hold ERAs under 2.50 and each own a winning record as well.

The Gauchos lineup now holds the top two batting averages in the conference. The first belonging to Newell, who is hitting for a season-high .371. The second is held by junior first baseman and right-handed closer Robby Nesovic.

Nesovic previously paced the league in batting average, however, an out-standing offensive weekend from Newell was enough for him to take the Big West lead. Newell went 3-for-4 in both wins against Hawaii last weekend, and Nesovic recorded two of the four total Gaucho hits during Saturday’s loss.

With 34 RBIs this season, Nesovic is also tied for second for most RBIs hit this season with Cal Poly’s senior outfielder Zack Zehner. Other Gauchos leading offensive conference leaderboards include sophomore outfielder and leadoff hitter Andrew Calica, whose 12 stolen bases this year account for the fourth most stolen bases by any Big West player.

The Gauchos’ collective .296 batting average still holds a narrow lead over UC Davis for best batting average in the conference. The UCSB lineup also holds the best on-base percentage and most RBIs.

Up to bat for the Lions, sophomore infielder David Fletcher leads his team with the highest batting average. Fletcher is hitting for .328 this season, and in his 174 at-bats he has drawn a team-high 22 walks.