The Daily Nexus
Sports
UCSB Comes Out On Top in Yet Another Series
April 27, 2015 at 5:05 am by Sarah Stigers 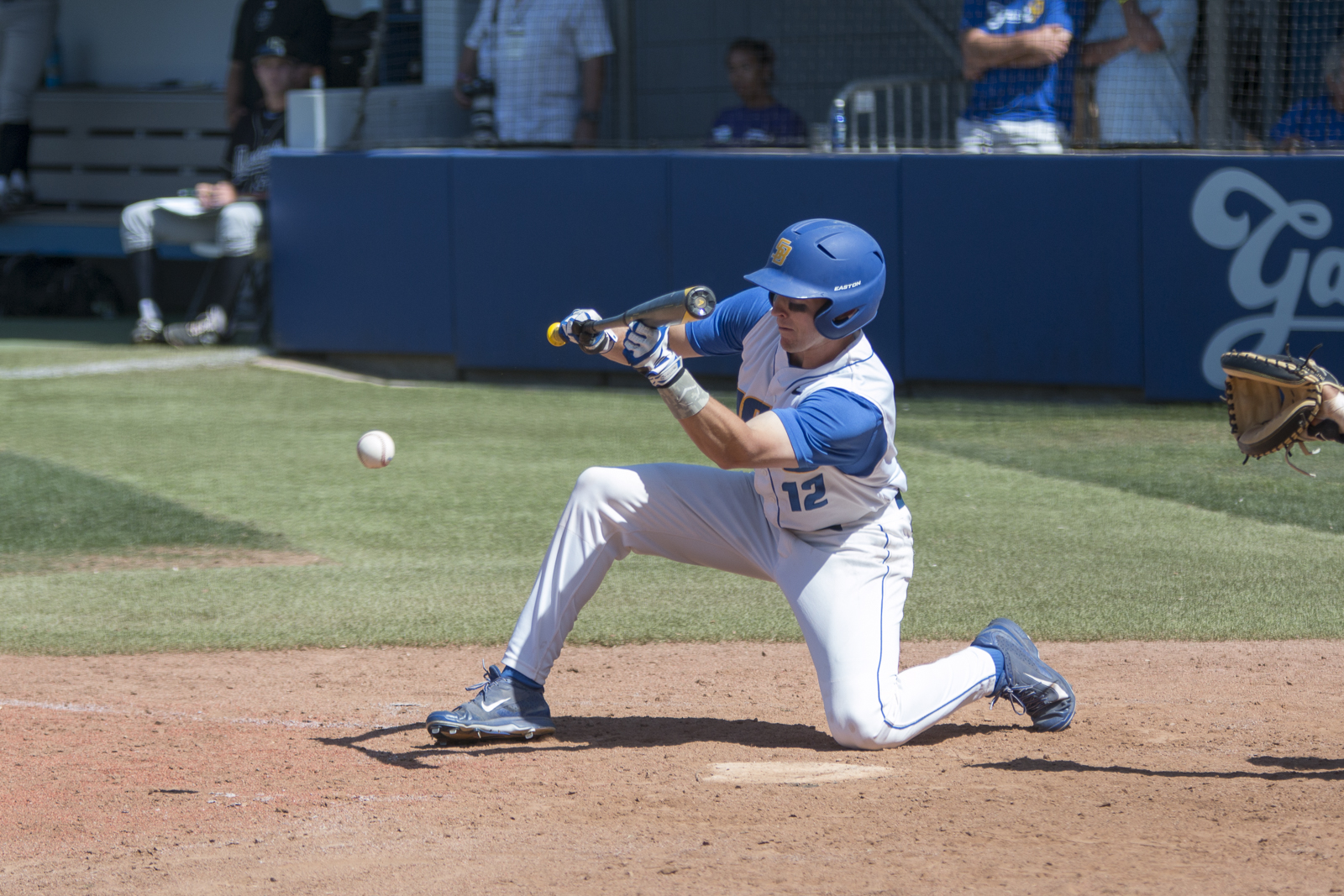 The No. 7 UCSB baseball team came out of another conference series 2-1 this weekend against Hawaii. In Sunday’s game, the Gauchos closed the series with a 5-0 win over the Warriors.

Now 31-10 overall and 8-4 in conference play, the Gauchos tie Cal State Fullerton for No. 2 in the Big West. With this weekend’s series defeat, the 15-26 overall and 6-9 conference Warriors fall to sixth in Big West.

Sophomore righty Shane Bieber pitched his first full game of the season in Sunday’s win advancing his record to 6-3. Bieber allowed seven hits and no runs while facing only 34 batters. In his appearance, Bieber struck out five and walked no opposing Warriors.

On Saturday night, UCSB dropped its only game of the weekend in a 1-0 shutout in favor of the Warriors. Though junior lefty Justin Jacome put up a full eight innings, the Gaucho lineup could not offer any offensive support for its pitcher.

Jacome faced 28 batters, striking out seven and allowing only five hits for one run. Like Bieber on Sunday, Jacome did not allow any bases on balls. With the loss on Saturday, Jacome’s record falls to 6-2.

The double-digit hits seen on both Friday and Sunday was absent on Saturday, as the UCSB lineup put up only four hits. Two of those four hits came from junior first baseman and right-handed closer Robby Nesovic, and the other two from Maris.

Saturday’s winning pitcher, junior righty Tyler Brashears advanced his record to 6-2 after going through 7.2 innings on Saturday and striking out five Gauchos. Brashears now finds himself tied for third with Jacome and junior righty Dillon Tate for most wins in the conference this season.

On Friday’s series opener, Tate was back on the mound for the Gauchos for the first time since his appearance against Northridge earlier this month. Tate went through seven innings before handing the ball over to freshman lefty closer Kyle Nelson.

The Guacho lineup put 11 hits for five runs on Friday. Both Newell and Maris had three hits for the night. Maris accounted for one run scored, while Newell put up a solo RBI. Senior catcher Campbell Wear also went 2-4 for the night and accounted for another Gaucho RBI.

The Gauchos will return home from Hawaii for a weeklong home stand starting with a mid-week game on Tuesday against Loyola followed by a three-game conference series against UC Davis starting Friday.