The Daily Nexus
Sports Blogs
NBA Playoffs: The Most Wonderful Time of the Year
April 15, 2015 at 5:00 am by Daniel Moebus-Bowles 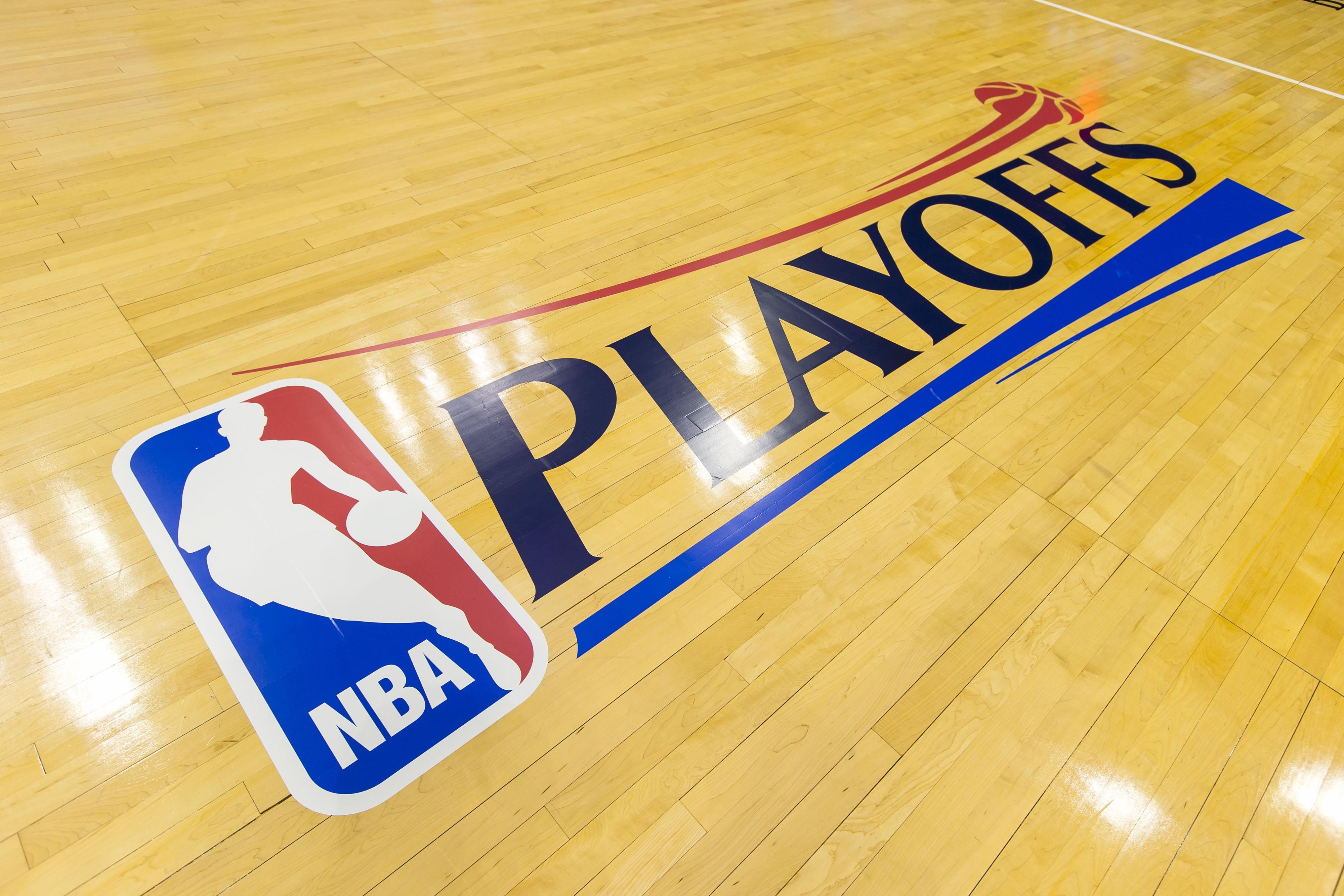 ​It’s the most wonderful time of the year, and no it’s not December. It’s NBA Playoffs time! The league has finally wound down to the wire and it is time to figure out who the best team actually is this year, or at least who can win 16 games first. The amazing thing about this league is that even with every team having just 1 game left, we have no idea who will be playing who. Some teams are fighting for a better seed, and others are fighting just to get into the festivities. Regardless of who is who is matched up, all I know is that I’m excited to get back to this different breed of professional basketball.

​We’ll see if anyone can pull off these types of antics in their matchups and I sure hope they do, because it seems so boring to me when there is no Black Mamba watch. Speaking of the matchups, with no real reason to give you the power rankings with just one game to go, lets take a look at some possible duals that could take place next week.

​It seems pretty improbable right now, given how the Pelicans are playing right now, that Russell Westbrook will get a shot in the playoffs this year. New Orleans controls its own destiny and a win over a tough, but possibly resting, Spurs team. If Professor Poppovic wants to give his boys a rest, especially Kawhi due to injury scare, The Brow and company could steal the last game of the regular season. The only thing that’s going against the Peli’s, is that the Thunder have a favorable matchup with the T-Wolves. But I mean come on, New Orleans has a mascot named Pierre who had reconstructive surgery.

​At any rate, whoever does get so lucky to make The Playoffs will be making just a brief appearance, because Golden State has only one goal in mind. The Warriors are playing the best overall defense, with the exception of the Spurs in their last 10 games, and their offense can’t be stopped, only contained. The Pelicans only beat the Warriors one time in their four meetings this year but to spark a little encouragement, that game did happen just a week ago. The team is too deep and versatile for most teams, and although I don’t think they will be holding up the Larry O’Brien trophy this year, I definitely do see them in the second round.

Prediction: Warriors over Pelicans in 5

​Let me just pause before I start this and mention that if Brooklyn were to steal this last spot, both of the Eastern Conference finalists from last season will be hitting the lottery.  With that being said, my money is on the Pacers to make it having played exceptional basketball in this latter half of the season. The return of PG13 hasn’t seemed to hurt them very much either, and having someone with some actual experience in the game could actually give them an x-factor. They will definitely need though as the Hawks have talent at every position and some decent depth out there.

Indiana has games with the Wizards and Grizzlies, while the Nets have just one with the Magic. Having two games hurts the Pacers more than it helps but in these next two games they will be playing like their season depends on it, because it does. Washington and Memphis could and probably will be taking a rest game, regardless of seeding possibilities. Indiana can win both of those games if that is the case.

The Nets could present matchup problems for the ATL, with the way that Bro-Lo has been playing, and their veteran experience is always something that can make or break a game. The postseason is where those guys have a real chance to show that potential off. The mileage will more than likely be what kills the engine if they were to make it over the Pacers.

​The team that once held the longest win streak this season may be in some trouble as The Playoffs continue, but the first round should be a win. And no I don’t mean a cake walk, because with Thabo getting involved in that police skirmish, the defense is gonna be a little more thin.The games are gonna be close. Whether it is the Pacers or the Nets, the Hawks are going to have to step up and play like they were in the middle of the season. You can’t rely on just Korver threes or the bigs to get a bucket, everyone has to put their two cents in for them to come out victorious. They haven’t lost to either of these teams this year, so they definitely know how do it.

​Okay this is the one that is gonna be fun to watch out for, because at the moment all three of these teams have the same exact record and there is not telling who will make it where. By the time that this is published and you are reading this very sentence, you will have a better picture of it than I since the Clippers will have finished their game Tuesday with the Suns. But more than likely since the Clips own the tie-breaker over all of those teams, the Clippers will take one of the upper spots which is good for Portland. It would be a great series to watch but the Blazers have much better possibilities in store.

​San Antonio isn’t the most likely candidate either, currently holding down the 2nd spot. Houston and Memphis are the most likely to play and coincidentally enough, whichever of those two falls furthest on the ladder could be playing the Clippers or Spurs. Aren’t The Playoffs just grand?

​Portland is going to run into trouble with whomeverthey play, because without the whole division winner rule the Blazers would be the seventh seed. The team has been extremely up and down all season long without being able to really rely on any one player to take them to the next step. The addition of Afflalo gave them a much-needed depth with the loss of Wes Matthews but the former Bruin, although effective, just doesn’t provide the piece that Wes left unfilled. They have a ton of talent at every position, but their performances in this half of the season have been subpar.

​If they were to draw the Rockets, the team as a whole and not just one player will need to dig in to stop the man known as The Beard. We have seen him draw and break double teams all year and leaving him in single coverage is a laughable matter. If the guard unit can stay strong up top and force him to drive, and Ro-Lo and LA provide potent help defense, then Blazers can truly win that series. Harden has been their team all year, but the return of Dwight and consistent play from Jones and Montiejunas will make stopping Harden that much harder for them.

Offensively it is going to be about how well Lillardcan space the floor, drive and create. He can truly break open this series if he can successfully get into the gaps, score when open, and give for his shooters and LA at the high post. This team has shown how good they can be at any given time but overall I cannot see them topping the possible MVP and the rest of his strong team. Houston has truly recreated their defense this year, and are getting it done on both ends.

If the Blazers were to draw Memphis, the story would be nearly the opposite as far as what kind of game will be played goes. Memphis is traditionally a defensive team as we all know and they haven’t strayed from that season achieving the 4th ranked efficiency. Stopping Conley and Z-Bo wont be easy, but it will be easier than Harden. What will be tougher is scoring and again it will come down to whether or not Lillard can do the same things that I mentioned before, because Memphis plays great defense as a unit. The depth of the Blazers will be really tested with such a strong team, but I believe they can defeat the Grizzlies with superb offensive play. The Grizzlies have been in a real slump in the latter part of this season and this will be the peak of their downfall.

Prediction: Houston over Portland in 6

Prediction: Portland over Memphis in 6