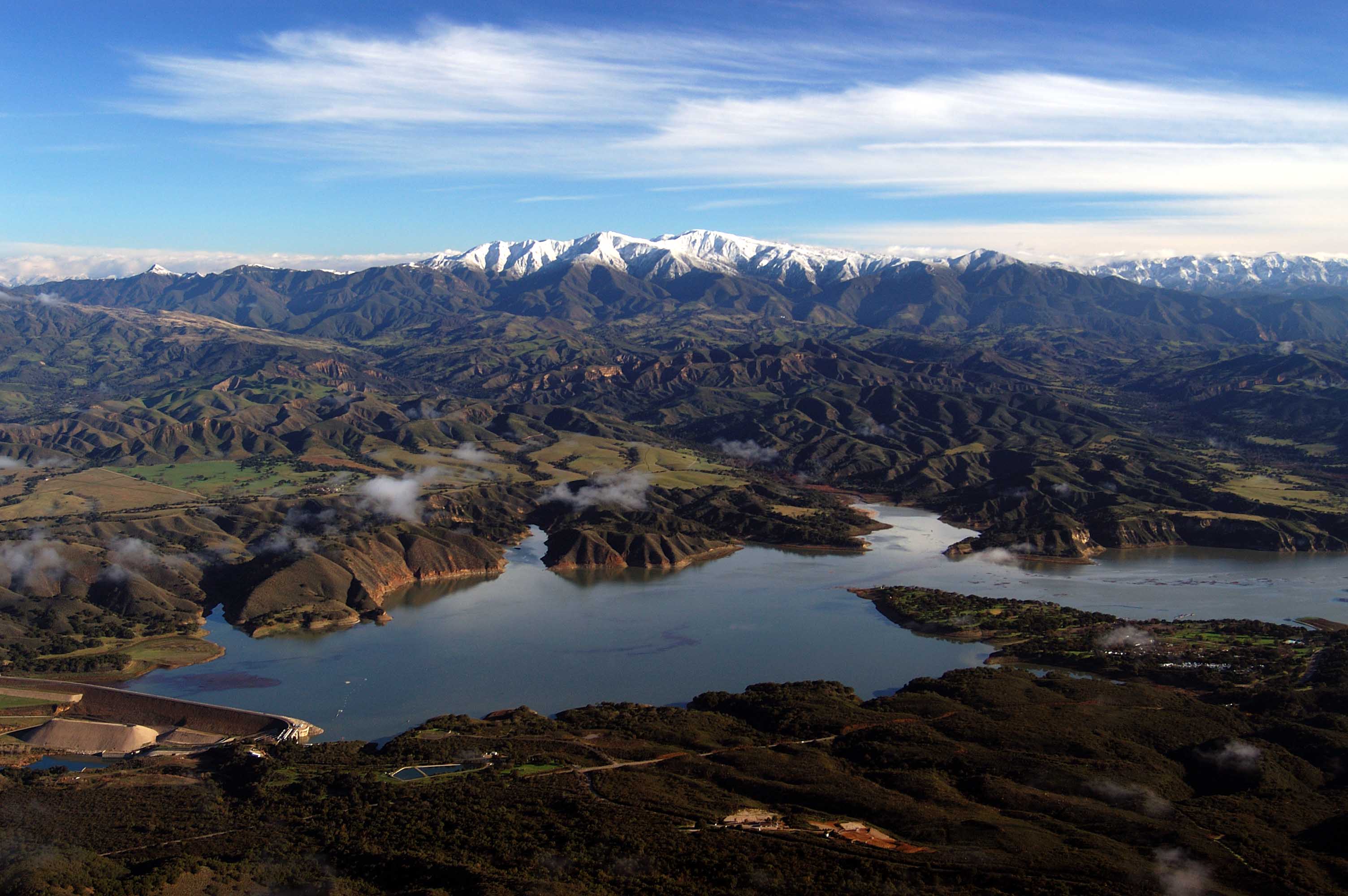 In a study done by the Associated Press of data published by the State Water Resources Control Board this month, Santa Barbara was found to be a leader in water conservation among cities in Southern California.

The City of Santa Barbara has been deemed a leader in water conservation because of a nearly 23 percent drop in water consumption in residential and commercial areas since the onset of the drought. According to county officials, this is in part due to a collaboration of public concern and the city and county’s water conservation programs.

According to Santa Barbara County’s Water Conservation Specialist Tyrone Lafay, there is a large public concern for conserving water in Santa Barbara.

“You have hundreds of concerned citizens calling in complaining about water-wasters — people irrigating their lawns at different times of the day or over-spraying on the sidewalks,” Lafay said. “There’s a high level of people who are cautious and really concerned.”

“Many people still remember that drought and it was very severe and hit everyone very quickly,” Ward said. “People have adopted water-wise practices since the drought that have essentially been amped up this year to deal with this drought.”

Ward said the water savings are noticeable in the amount of water used per year, measured in water acres, which translate into an acre of land flooded with water one foot deep.

“Before the drought we were averaging about 16,400 acre feet of water a year through the city and after conservation practices and plumping codes, now we’re at about 14,000 acre foot per year excluding the drought,” Ward said. “In the current drought, we’re even lower than that, at about a 22 percent reduction.”

According to Santa Barbara Community Environmental Council Development Activities Manager Kathi King, this is one of the worst droughts California has ever faced.

“We haven’t seen a drought like this before; I mean just today [Wednesday], Governor Brown made it mandatory that towns start conserving water,” King said. “This has never been seen before in history.”

King said one of the reasons the drought is so severe this year is because of the environmental effects of oil drilling.

“One of the biggest issues is the depletion of groundwater on a level we have never seen before,” King said. “There’s a lot of drilling going on in the county with no regulation. The ground water is not being replenished because it hasn’t been raining and the few days of rain we do get is insignificant.”

According to Lafay, there have been many programs implemented to encourage water conservation, such as the Landscape Rebate Program.

“We have seven different water-bearers which are funded through grants from the U.S. Bureau of Recommendation,” Lafay said.

Ward said alongside many public reach out programs, there have also been long term conservation programs.

“We have this program called Water Checkup, which is a free visit of one of our specialists to anyplace that uses water and we have a tailored way to help you find out how much water you’re using and how to save it,” Ward said. “We have many rebate programs to focus on landscaping and water that’s used outside. It’s where about half of the water is used.”

According to Ward, demand for these programs have quadrupled since the current drought began.

“That’s been a big focus of a lot of programs — how much people are using inside and outside,” Ward said. “We ramped up public outreach and all our standards and the demand for these programs have quadrupled since the drought started. A lot of what we have are dependent on the standards and programs we already have that have increased in popularity over the years.”

Ward said a large contributor to water conservation is landscaping and plumping features developed after the severe drought in the late 1980s.

“New development has to follow our plumping and landscaping standards. We’re very strict on what you can put on,” Ward said. “We’re taking something that was existing and replacing it with all the new standards. Most of the new development is a reduction.”

Lafay said conserving water can be an overwhelming task and that residents should start simple by looking up water conversation resources online.

“They want to do the right thing, they want to help,” Lafay said. “Folks don’t know how to start. Starting simple is always the way to go. A large percentage of water usage is actually through leaks, so learning how to read your water meter will help.”

King said she is hopeful that the drought will teach people that water conservation should be the standard norm.

“About half of all outdoor use is watering laws,” King said. “The thought of having grass doesn’t really make sense to such semi-arid desert climate such as California. Parts in Arizona have gone full hardscape because it doesn’t make a lot of sense to use a lot [of] water on landscaping.”

Ward said he encourages students to watch their water usage and help play their part in conserving water.

“Students, keep your showers as short as you can and if you something leaking to report it to your landlord,” Ward said. “One of the most common leaks is a toilet leak.

About 20 percent of all toilets are currently leaking and most of the time people don’t realize it. People need to pay attention to how their appliances are working.”
Third-year environmental studies major Hannah Esborne said she hopes the city of Santa Barbara sets a standard the rest of Southern California can follow.

“It truly is terrifying when you talk to someone and realize they don’t know or they don’t care about the water shortage problem we’re having today,” Esborne said. “It really is inspiring to see that people care and that they are willing to adjust their lifestyle to help in the long-term and I think Santa Barbara is a perfect example of that. We need more cities to follow their lead.”

A version of this story appeared on page 8 the Thursday, April 2, 2015 print edition.