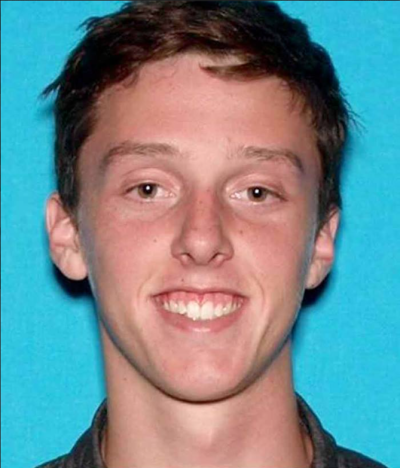 Dahl was separated from his three friends after going off alone to take photos and was reported missing that Saturday. A search party was sent out on Sunday with 50 people and a helicopter, with no success. Dahl was found alive with a head injury and hypothermia that Monday by visitors walking in the Lower Yosemite Falls area, according to the Marin County Sheriff’s Department. Dahl was transported to Fresno Hospital via ground ambulance shortly after being found a quarter mile east of Yosemite Falls in a boulder field.

Dahl and representatives from the park did not return calls for comment.