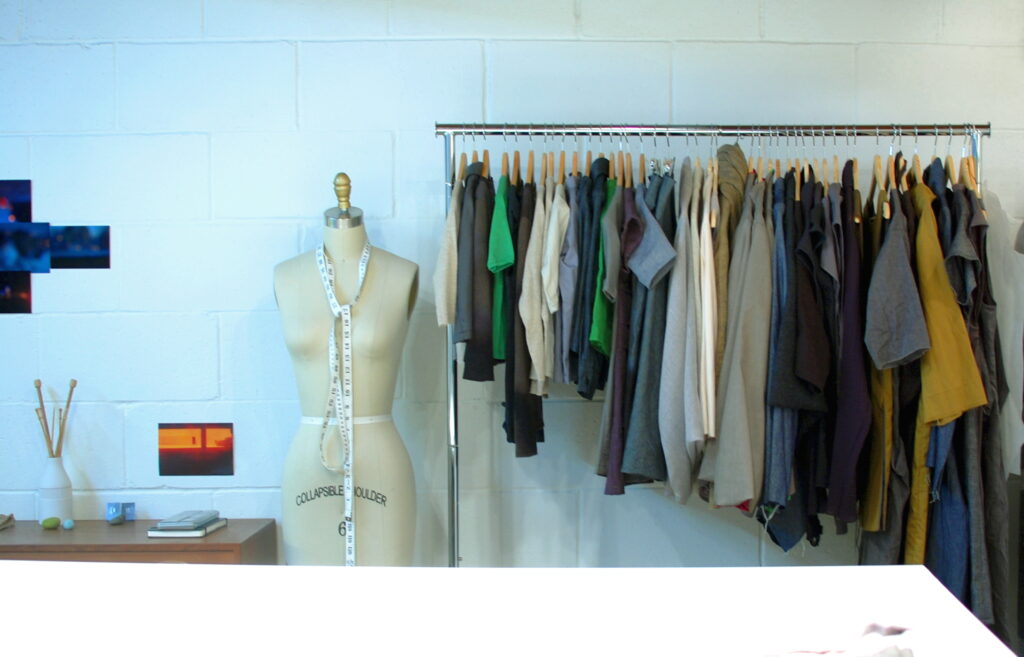 Ever since we were little, we were taught that our bodies were meant to be hidden and our private parts were objects of secrecy and embarrassment. An innocent child caught peeking at another child’s or at their own private parts was scolded and subsequently taught that it was wrong to be curious about oneself or others. In my experience, nudity was more or less a taboo. Limited exposure to nudity included trips to art museums in elementary school that allowed for snickering looks at bare bodies painted in portraits on the walls. Talks about the body and sexual information (at least in my experience) were taught in a series of dated “Family Life” videos in the fourth, fifth and sixth grade. Granted, the private parts of the body are not easy to discuss with many people, especially a room of immature elementary-school-aged children, but my teachers did their awkward best. However, while providing our young selves with accurate (yet vaguely censored) information, one talk a year was not enough to make the topic of our bodies a comfortable one.

This discomfort increased tenfold in middle school when the torture of puberty hit. In middle and high school, locker rooms were cesspools of discomfort and hurried covering of skin. Throughout the many occasions of painful disrobing throughout the years of forced PE classes, you would perfect the technique of changing each item of clothing so effectively as to minimize as much as possible the amount of bare skin showing at once. GOD FORBID someone saw a bit of you naked. It was a secret you couldn’t let anyone else see. Even surrounded by people of the same gender as you, with the same body parts, it was a matter of extreme discomfort to be seen naked.

I remember a few girls in my PE classes in high school that would walk around the locker room naked, setting off flurries of gossip and astonished, but furtive looks. The people that were comfortable with their naked bodies were considered “weird” and “wrong.” They became subjects of gossip: “Did you see Michelle today? She was just standing there with NO underwear on! I think I saw her (hushed voice) … vagina!” Little did we think of the fact that we all essentially were the same underneath all of our clothing. As preteens and young teens, we were not altogether comfortable with what our bodies looked like, which led us to be judgmental and uncomfortable with nudity in others.

Why should we feel as if we need to hide ourselves from others?

Naturally it is more comfortable to be unclothed around someone that you know very well, but this may be a result of our socialization. Why should we feel as if we need to hide ourselves from others? I believe it is rooted in our society’s obsession with beauty and body perfectionism. When we compare ourselves to the images of beautiful women and muscular men on TV and in advertisements, it is easy to begin to think of yourself as inferior.

It is a great tragedy to be taught that, essentially, parts of you are shameful and supposed to be hidden. It is so important to learn that the human body is beautiful and not a matter of shame. It allows children to be comfortable asking questions. It is so much better to feel as if you can talk to people about something than to be so embarrassed about it that you never bring it up. As parents and leaders it is important to answer questions truthfully and encourage curiosity, because it is not a bad thing to be interested in your own body. It is an archaic tradition that is slowly being changed.

Coming into college, I was still relatively uncomfortable with my body. Through high school I was obsessed with body image. I would wear makeup all the time, count calories and, most especially, was very self-conscious of how I looked naked. This lessened a bit from being on many sports teams and constantly changing for games together, but the underlying feeling of discomfort still remained.

In college, all of a sudden, I was thrown into a place that offered little to no privacy. I had two roommates that were complete opposites of each other. One would rarely wearing much clothing in the room and one hid herself at all costs. I began to learn that it isn’t a big deal to be naked in front of someone else and that it shouldn’t make you uncomfortable to be in the same room with someone else who is changing. This year especially, in a house of five girls with one bathroom, I have been forced to accept nudity every day, all the time. It has actually made me really comfortable with who I am because I have become comfortable with my entire self.

While I am not condoning walking around I.V. in your birthday suit (public indecency is still very much a thing) I am of the opinion that, if you are one of those people who still faces the corner when you change, it wouldn’t be a bad thing to try turning around and see how you feel. It might be scary, it might be liberating, but it’s your body and you have every right to be comfortable in it.

Katherine Anderson is also not condemning walking around I.V. in your birthday suit … live a little!