The Daily Nexus
Sports
Slumping Gauchos Look to Bounce Back in UNLV Classic
March 5, 2015 at 5:04 am by Martin Cobos 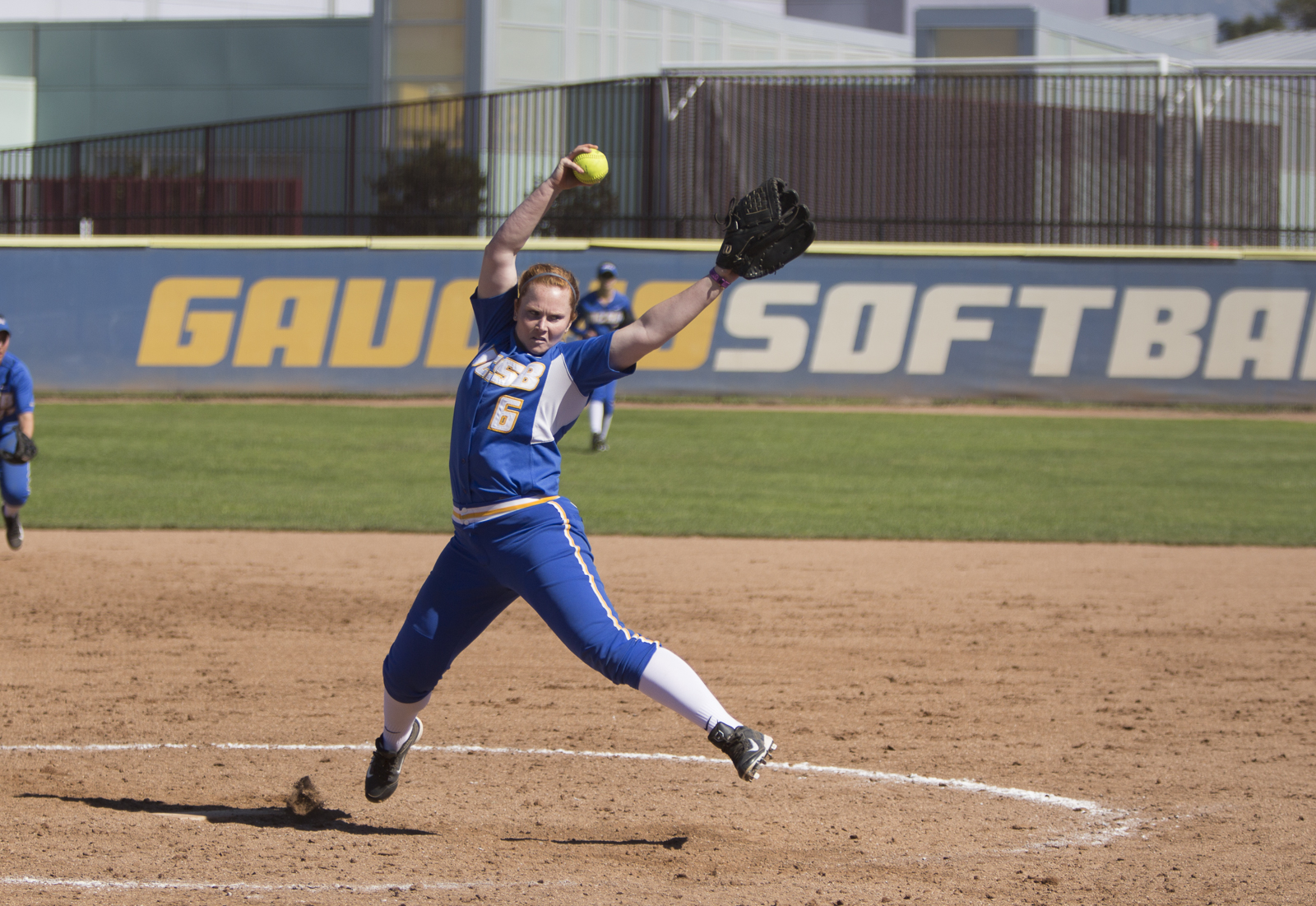 The UCSB softball team will look to bounce back from a tough weekend as they are set to compete in the UNLV Classic. The Gauchos will face Eastern Kentucky and Houston on Friday before taking on No. 16 California and Iowa State on Saturday. A showdown with UNLV on Sunday will wrap up play.

No. 16 Cal comes into the Classic with an impressive overall record of 17-1 on the season and Iowa State currently stands at 11-4. UNLV will come in at 10-10 overall.

After a promising 3-3 start to the season, UCSB has faltered. The Gauchos have lost 12 of their past 14 games, including a streak that saw the team lose eight straight.

The Gauchos have been outscored by a combined 100 runs this season and have been outdone in nearly every offensive category.

The pitchers sport a combined ERA of 6.44 and the team’s 47 fielding errors on the season do not help the cause.

Though bright spots may be few and far between, the Gauchos do show potential. Junior infielder Arianna Palomares is batting .385 with nine RBI this season and junior catcher Meshalon Moore is batting .311 and leads the team with 24 RBI including a home run.

Friday’s games should prove very competitive as Eastern Kentucky and Houston both boast similar strengths and weaknesses. Eastern Kentucky only has two players hitting above .300 this season and are averaging .234 as a team. The team sports a combined ERA of 3.76.

Houston only sports three starters with a batting average of .300 or above, but the Gauchos must be weary of Katie St. Pierre. The junior outfielder is hitting .424 and has scored 22 runs thus far. In addition, St. Pierre has eight stolen bases and a perfect stolen base percentage.

Houston is susceptible on the mound however. The team has a combined E.R.A. of 3.81 and averages only 3.68 strikeouts per game.

Saturday will be the toughest test of the season by far for the Gauchos as they face a ranked opponent for the first time. Califor-nia is ranked No. 16 and has talent all over the field.

Seven starters are hitting above .300 this season including freshman infielder/outfielder Jazmyn Jackson who is hitting an unbe-lievable .514 through 70 at-bats. California has outscored opponents 133-41 this season.

With six shutouts on the season, the talent doesn’t stop once you get to the mound. The team holds a combined 1.93 ERA and sophomore pitcher Stephanie Trzcinski has a 0.95 ERA through 44.1 innings pitched.

Saturday doesn’t get much easier as the Gauchos are set to face Iowa State. The team averages just over four runs per contest and sophomore Katie Johnson has an ERA of 1.90 through an impressive 51.2 innings pitched.

Sunday’s finale will feature a rematch against UNLV. UCSB fell to UNLV in their last contest by a score of 18-10, so the Gau-chos will be looking for redemption.

The UNLV Classic will begin with the Gauchos taking on Eastern Kentucky this Friday at 3:45 p.m.