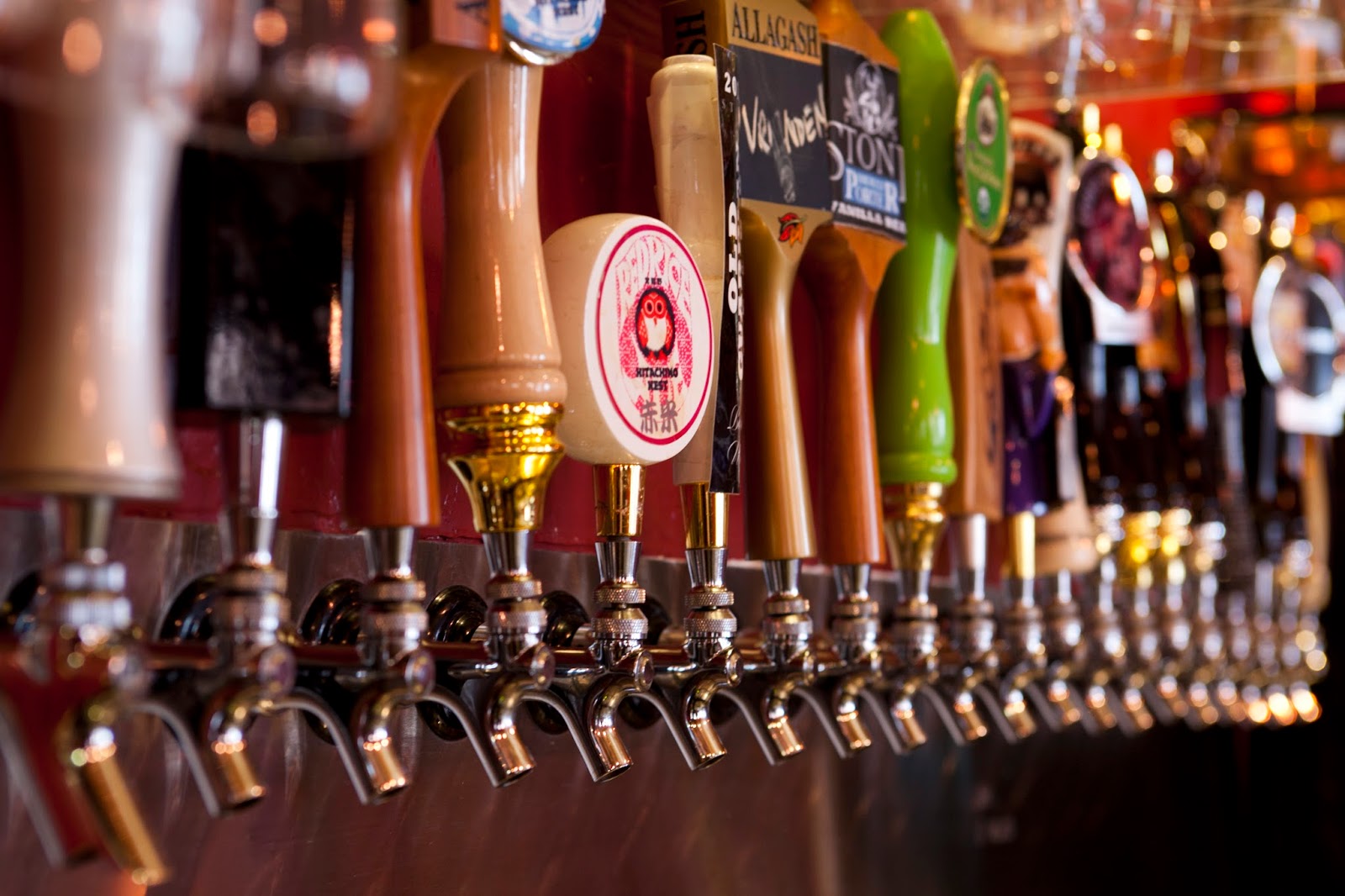 Are you a casual-to-serious beer drinker? Do you tire of the bad-beer doldrums? Do you find yourself lost in a labyrinth of never changing draughts? Does Firestone’s 805 fail to whet your appetite for high hops? Or does its persistent presence as a step-up from those boring, unmoving waters of Anheuser-Busch’s catalog of uninspiring lagers and make-believe Belgian ales leave you close to tears?

If you seek out new pints, if drinking the same brew twice seems more odious than facing the Minotaur, if you spit at the likes of another gulp of American light lager, this page is for you. Each week, “The Rotating Tap” will accumulate incoming craft beers from Isla Vista’s favorite sud-slingers. Here are some tap and craft lists for Feb. 23 through March 1.

In addition to Woodie’s standard lineup, (Bud Light, 805 and Shocktop), the pizza joint will offer the following throughout the week:

While KNB may not tap their kegs, they certainly have a near religious devotion to craft beer. Here are five notable bombers to hunt down this week!

Gio’s clearly is in the midst of a love affair with Firestone Walker. Local pitchers anyone?

Are we surprised that Dublin’s offers our favorite Irish brews? Nope. Are we upset about it? Certainly not. Smitties for life!

Posting up in the previous Javan’s, this Mediterranean joint has an ace patio for enjoying a pitcher.

Alongside the inexpensive, pitcher worthy standards:

Don’t see your favorite guzzling spot? Don’t worry. On The Menu is still in the process of welcoming the rest of I.V.’s drinkeries into the fold.

This column is awesome. I love trying all the beers that become newly available in IV and this helps me narrow it down. Thanks, Nexus!