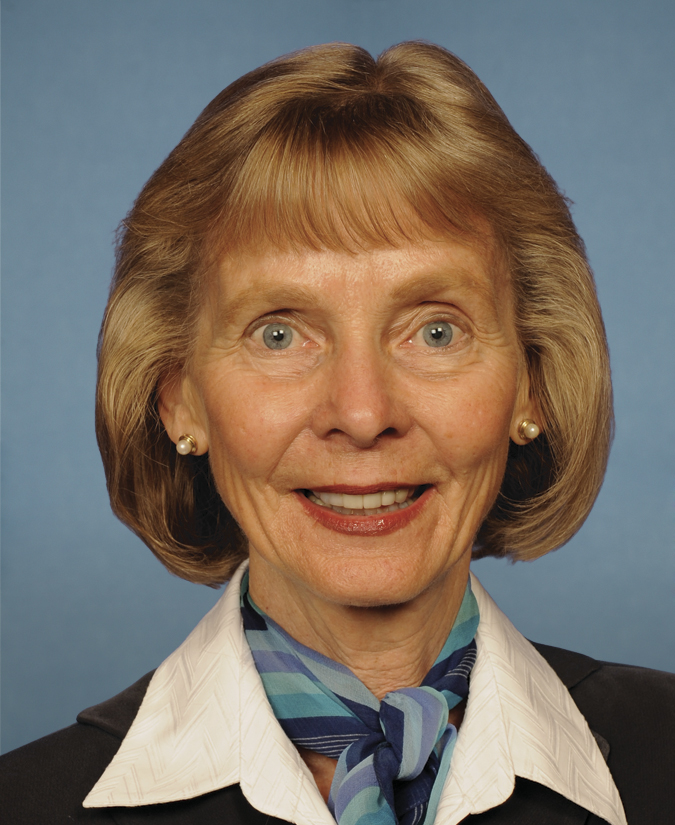 Former congressional candidate Chris Mitchum filed a lawsuit against Congresswoman Lois Capps on Feb. 17 for defamation, claiming that her campaign advertisements took his comments from a 2012 interview with Cal Poly TV out of context and ultimately cost him the election.

The lawsuit names Capps, the Capps For Congress campaign and the Democratic Congressional Campaign Committee (DCCC) as defendants, citing two campaign ads which allegedly edited Mitchum’s comments in a way that misconstrued what he originally said. According to the lawsuit, these campaign ads were aired across the district and beyond, and proliferated after the DCCC paid for $99,000 in radio time for the final weekend of the campaign.

The lawsuit says Mitchum was in the lead by two percent when Capps’ campaign began running ads containing a clipped version of Mitchum’s comments quoting him as saying, “I do not intend to go to Washington to represent the 24th district,” followed by the claim that Mitchum will represent Tea Party advocates. According to the lawsuit, Mitchum was losing by one to two percent after the ads were run.

Mitchum’s attorney Joshua Lynn said the distorted quote made it sound like Mitchum was going to Washington for some purpose other than to do his job, when in fact he was stating that he would be going to Washington to restore some ideas he felt were lacking.

“There’s no way not to deliberately do it considering the full quote had to be cut in order to create these ads and so I’m not sure how one would do that by accident,” Lynn said. “They literally cut off the statement in the middle of the sentence, essentially placing a period at the end of that statement as though it were a full sentence.”

According to Lynn, editing film clips and sound bites to alter their meaning is comparable to forging a signature.

“They took Mitchum’s words that were video and audio taped from an interview on a different news program and clipped them in such a way as to completely alter and change the meaning of what was said,” Lynn said. “This was done to fit a narrative that was apparently a part of their campaign strategy but in no way represented the meaning of what candidate Mitchum said.” 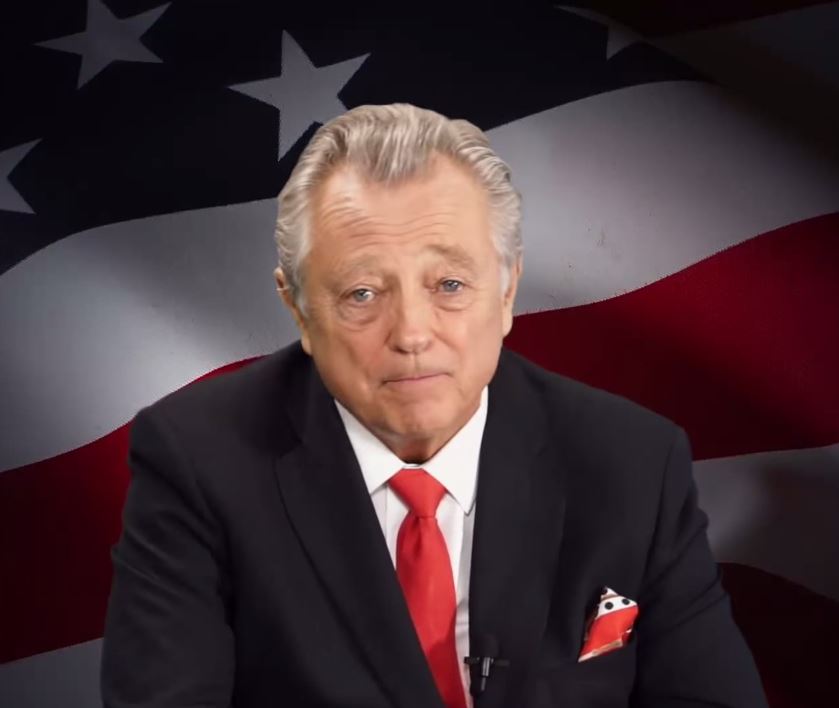 The comments in question came from a 2012 interview with Cal Poly TV, in which Mitchum stated, “I do not intend to go to Washington to represent the 24th district to bring back baseball fields, that’s not why I am going. I am going to fight for my country and I happen to be from the 24th district.”

Capps for Congress campaign consultant Bill Carrick said Capps has not yet been served with the lawsuit but is confident of her campaign and its honesty. Carrick declined to comment further.

“The Congresswoman has not been served with the claim and therefore has not had the chance to read it,” Carrick said, “but she is proud of the campaign she ran and is confident there is no validity to this frivolous lawsuit.”

“If Capps did do this on purpose, it’s definitely a smear tactic,” Ratcliffe said. “She should be held accountable for her actions if it’s proven that her and her campaign aired his unfinished quote as a way to make [Mitchum] lose.”

According to Ratcliffe, the Mitchum-Capps lawsuit is exemplary of many similar campaign smear tactics across the country.

“It’s unfair to Mitchum and just any political candidate in general. Campaigns are normally competitive but that was just irresponsible,” Ratcliffe said. “It’s sad to see how politics have degenerated to this level.”

Lynn said the lawuit is not a partisan issue but is rather “an issue about fair play.”

“This is … about truth in political campaigns and the importance of the public understanding,” Lynn said, “Who they’re voting for and what those people stand for.”