The Daily Nexus
News
EAB Hopes To Acquire Greener Alternative to Blue Books
February 19, 2015 at 5:00 am by Noah Brennan-Greenbaum 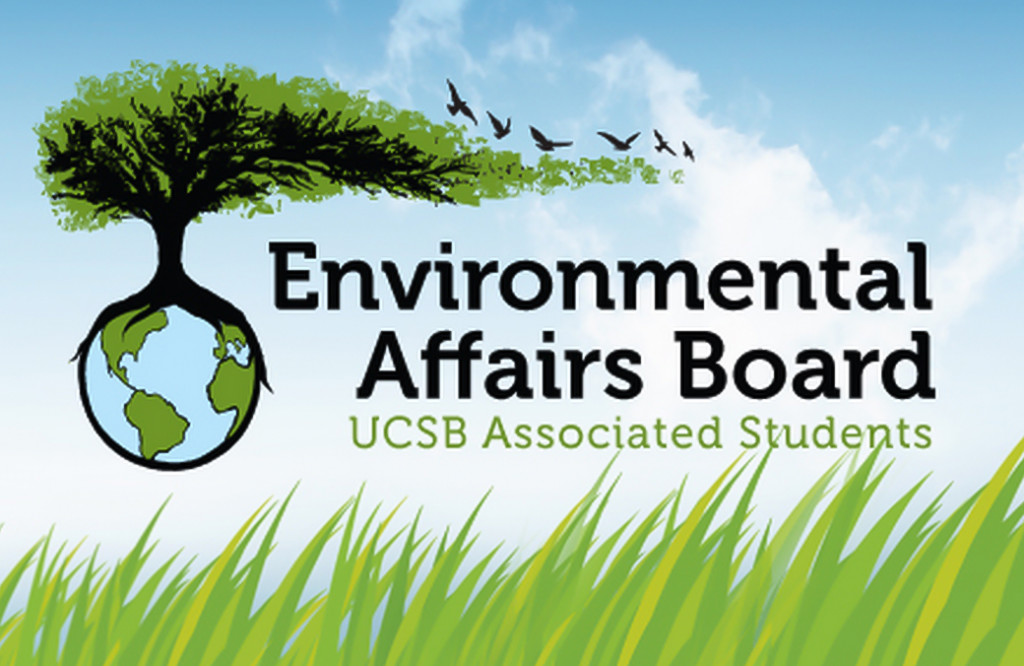 Students from the Associated Students (A.S.) Environmental Affairs Board (EAB) are working to provide the UCSB Bookstore with recycled “green books,” an environmentally-friendly alternative to blue books required by professors for exams.

Spearheading the effort to bring green books to UCSB is EAB volunteer coordinator and second-year environmental studies major Katrina Garcia. Green books may be sold on campus in the bookstore starting as early as Spring Quarter.

Garcia said she was inspired to bring the environmentally-friendly exam forms to campus after seeing them sold at her local community college, Modesto Junior College.

“I came up with the idea because last summer I worked at the MJC Bookstore and … they sell green books and blue books together,” Garcia said. “I thought, well, if MJC in Modesto in the Central Valley, a very polluted area, has them, why doesn’t Santa Barbara, which is [known] for being a very green campus?”

According to Garcia, green books are functionally identical to blue books, but leave a smaller carbon footprint.

“Green books are just the recycled version of blue books; they’re made out of at least 30 percent post-consumer recycled paper,” Garcia said. “They look exactly like blue books, only they’re green and say ‘Green Books’ and they have a little nifty definition of sustainability on the back. My ultimate goal is to replace [blue books].”

Garcia said she has already begun the process of drafting the proposal to get green books into the bookstore and hopes to see them on shelves on campus once her proposal goes through the proper bureaucratic hoops.

“Now what I’m working on is drafting a proposal to show to [A.S.] senate and then hopefully senate approves that and shows it to the governance board,” Garcia said. “Then, from there, we get Thierry [Broucqsault], the guy at the bookstore, to start buying green books.”

According to Garcia, she plans to emulate Santa Barbara City College’s (SBCC) model of selling green books and blue books at the same price, which she said would ensure that more students buy green books.

SBCC philosophy student Jim Norton said he buys green books at his bookstore because it is both sustainable and convenient.

“I usually buy green books because they are right next to the blue books and they cost the same, so why not?” Norton said.

A.S. officials and university faculty, especially those from the Dept. of Environmental Sciences, have said they are in full support of the proposal, according to Garcia.

“Erika Martinez is one of the A.S. Senators and she actually wants to help me draft that proposal. Last night I talked to Ali Guthy, the A.S. President, and she is very excited, too,” Garcia said. “I emailed Eric Zimmerman, one of the heads of the environmental studies department, and I know he is on board with it. A couple professors from the ES department like Gregory Graves and Peter Alagona, they like the idea.”