The Daily Nexus
News
Farr Talks About LAFCO, I.V. Self-Governance in Meeting
February 13, 2015 at 12:10 am by Supriya Yelimeli 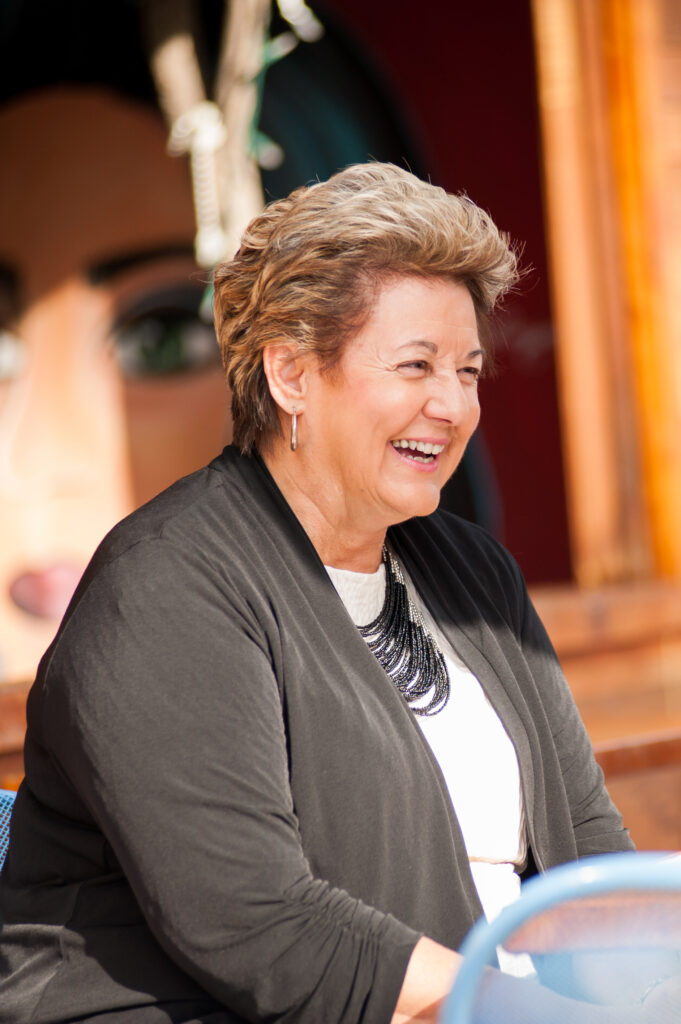 Third District Supervisor Doreen Farr held an open meeting at the Coffee Collaborative on Thursday afternoon to discuss the creation of a Community Services District (CSD) in Isla Vista and to examine the role of the Local Agency Formation Commission (LAFCO) regarding Isla Vista Self-Governance Bill AB 3.

I.V. Self-Governance Bill AB 3 was written by Assemblyman Das Williams and proposes to make I.V. a community services district (CSD), which would allow I.V. to levy taxes in order to provide services such as additional lighting, parking, community maintenance and advocacy through elected board members. LAFCO has drafted a letter of concern over the bill, requiring it to pass through their jurisdiction before progressing into the state legislature.

According to Farr, the initial opposition to the bill stemmed from LAFCO members’ concern over not being involved and informed about the process.

“I think that LAFCO members are concerned because normally when we talk about making a community services district, it would go through LAFCO, not the state legislature,” Farr said. “That’s why a special meeting has been called to decide whether to send a letter or not.”

Farr said sending the bill to state legislature does not necessarily exclude LAFCO from being involved with the creation of a CSD and that after the bill is drafted in its entirety there will be a chance to determine whether LAFCO will approve it or not.

“Because we don’t know what the final bill language is, it’s entirely possible LAFCO will be involved,” Farr said. “Actually when the legislature passed a similar bill to create a college district for Isla Vista 30–40 years ago, they did part of and it gave it to LAFCO to draft another part.”

Farr said LAFCO’s involvement is vital in order to ensure the bill can last in the state legislature.

“They have hearings here in the community: it’s easier to go than to go up to Sacramento to testify for something,” said Farr.

Farr said if the city wants to change the boundaries of a district, they have to go through LAFCO, and defining a specific district for the CSD requires LAFCO’s jurisdiction. Applying for a change in boundaries or districts involves a process during which proponents must obtain a certain amount of community support via petition form, pay an application fee and submit payment for fiscal analysis. According to Farr, this process is difficult to carry out in I.V. because of the temporary nature of the residents.

“In a community like IV it’s very challenging to go through this process because [the process] is designed for permanent long term residents,” Farr said. “That’s part of why something like this hasn’t happened before by being generated from within the community.”

In regard to finding a solution to what Farr described as a lack of permanent resident responsibility in I.V., Farr said there has been some discussion regarding changing boundaries to include university-owned housing and involve more students and staff in the self-governance discussion.

“Who would decide that is the question right now, would it be the chancellor or the county, it would work to bring the community more longevity and stability,” Farr said.

According to Farr, LAFCO will be able to take a position on the matter when the language of the AB 3 is finalized. Farr also said it is difficult to detail specific aspects of the CSD, such as policing powers.

“The CSD could have policing powers but law enforcement services are extremely expensive,” Farr said, “We would have to find more money as opposed to letting the county continue to foot that bill.”

Farr said a facet of the community the CSD might be able to address is referred to as the “broken window effect,” which is when a community starts to look bad or degrade and then becomes more attractive for individuals to continue to destroy as opposed to maintain.

“It kind of comes back to the built environment and having housing that’s attractive that makes students want to stay in the community after they graduate, creating a group of less temporary residents in Isla Vista,” Farr said.
According to Farr, I.V. requires a newly modeled CSD to address issues of public safety in the neighborhood due to its uniqueness, and there has always been student interest in the matter.

“We need to address a model that is different than what we’ve done before. That’s what the committee member is working on right now,” Farr said. “There’s always been a lot of student interest from the very beginning, and ever since I’ve been in office there hasn’t been a six month period gone by when a student hasn’t brought up CSD and LAFCO.”

Farr said a special meeting will be held one week from today to discuss a new draft for AB 3, and despite the fate of the letter, LAFCO and the State legislature will continue tracking the bill and making suggestions.

“It’s not a new issue though. What’s happened is that incidents that occurred last spring really galvanized the community, university and trustees,” Farr said. “AB 3 came out of the trustees’ report and this was their ultimate recommendation. It is definitely time once again to explore what options are out there and make some changes,” Farr said.

Transiency is relative. Last I saw, the average length of residency in Isla Vista was 2-1/2 years, while the average Californian changed addresses every three years. In the years I lived in and was active in Isla Vista, UCSB went through five chancellors and the County through five supervisors.

It’s unfortunate that local electoral politics can bring us no better than Doreen Farr. Certainly however we’ve had much worse 3rd district supervisors to deal with. At least she comes out occasionally to the Coffee Collaborative and hears the voices of IV residents. Her comments here insinuating the inability of us to self govern and dismissing us as “temporary” is insulting as well as undemocratic. In my opinion her comments on AB3 are largely speculative blather representing her bosses, Das Williams, the university trustees and those who hold the money and power in the county. For an excellent explanation of… Read more »