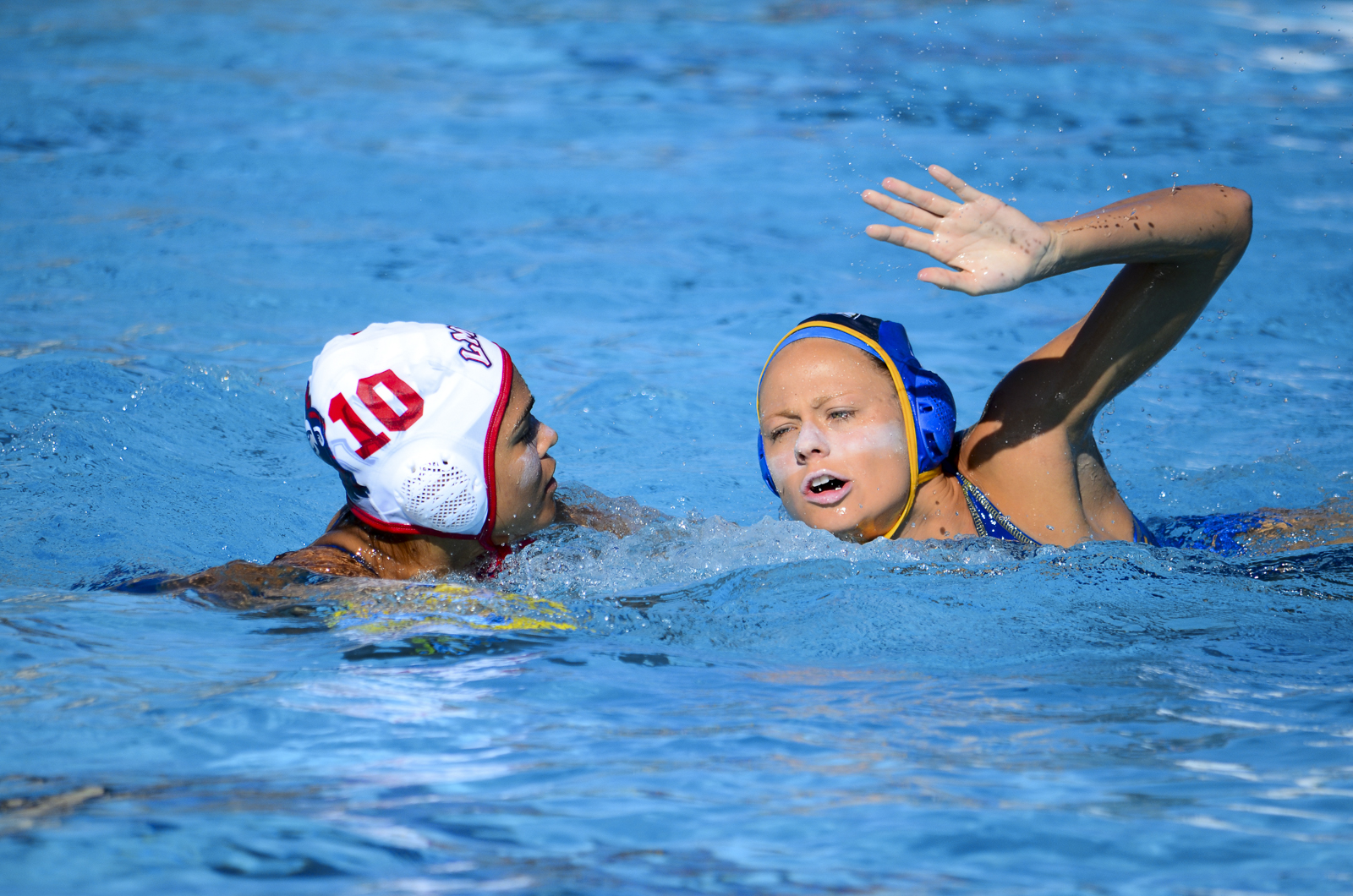 Despite dropping three spots in the top 20 national rankings, the No. 17 UCSB women’s water polo team’s focus is to maintain its momentum heading into the Triton Invitational. After a stellar performance last weekend, the Gauchos hope to capitalize on its two-game winning streak.

“Last weekend we got to get into a rhythm,” Head Coach Serela Kay said. “I got further into my subbing rotations too.”

Entering this weekend with a 4-4 overall record, Santa Barbara will face some of its best competition since the UCSB Winter Invitational.

The Gauchos will start play with a Saturday morning matchup against the No. 14 San Diego Aztecs. The Aztecs have yet to play a game this season, but will make their season debut today hosting No. 20 Hartwick.

The recent history between UCSB and SDSU makes this weekend’s matchup even more intriguing. In last season’s Triton Invitational, UCSB managed to earn a 7-6 overtime win over the Aztecs. Prior to last season’s game, the two teams faced off in the 2013 Big West Tournament. The No. 3 seeded SDSU Aztecs downed the No. 6 UCSB Gauchos for an 11-2 victory.

San Diego State finished last season with a 23-12 overall record. Sophomore defender Ioli Benekou is an impact player that UCSB must contain in its quest for victory. She led the Aztecs in scoring last season with 60 goals and had a team-leading 18 field blocks. Additionally, the 2014 Honorable Mention All-American earned a spot on the All-GCC First Team and was the Golden Coast Conference Newcomer of the Year.

UCSB’s blueprint for success this weekend is its defensive performance. Since losing four of six matches at home in the beginning of the season, the Gauchos’ primary focus has been defense. Results from their previous two games display their improvements as they only allowed a total of eight goals.

“We’ve been focusing on really communicating as a team” junior utility Samantha Murphy said. “This weekend we’re looking to expand our array of defenses that we can throw at teams.”

The fact that UCSB ran the same defense all last weekend demonstrates the team’s commitment to limiting its opponents’ scoring.

Be sure to keep an eye on the possible rematch between UCSB and No. 5 Arizona State. The Sun Devils play Sonoma State in the opening tournament game at 8 a.m. on Saturday.

Depending on the results of both teams, fate may work in the favor of the Gauchos for a second meeting between the two teams. Santa Barbara ended its home Winter Invitational with a tough 12-7 loss after an outstanding comeback by the Sun Devils.
Still, the idea of a potential rematch between the two teams seems to not phase Kay.

“We have to win the first game, San Diego state is an important match,” she said. “We are not looking ahead, our primary focus is that first game.”
Santa Barbara’s match against San Diego State begins at 9:20 a.m. If the Gauchos win, their next game will be at 2:40 p.m., but if they lose it will be at 1:20 p.m.

Sean White is a beat reporter for the UCSB women’s water polo team. Follow him on Twitter @_SeanDon_