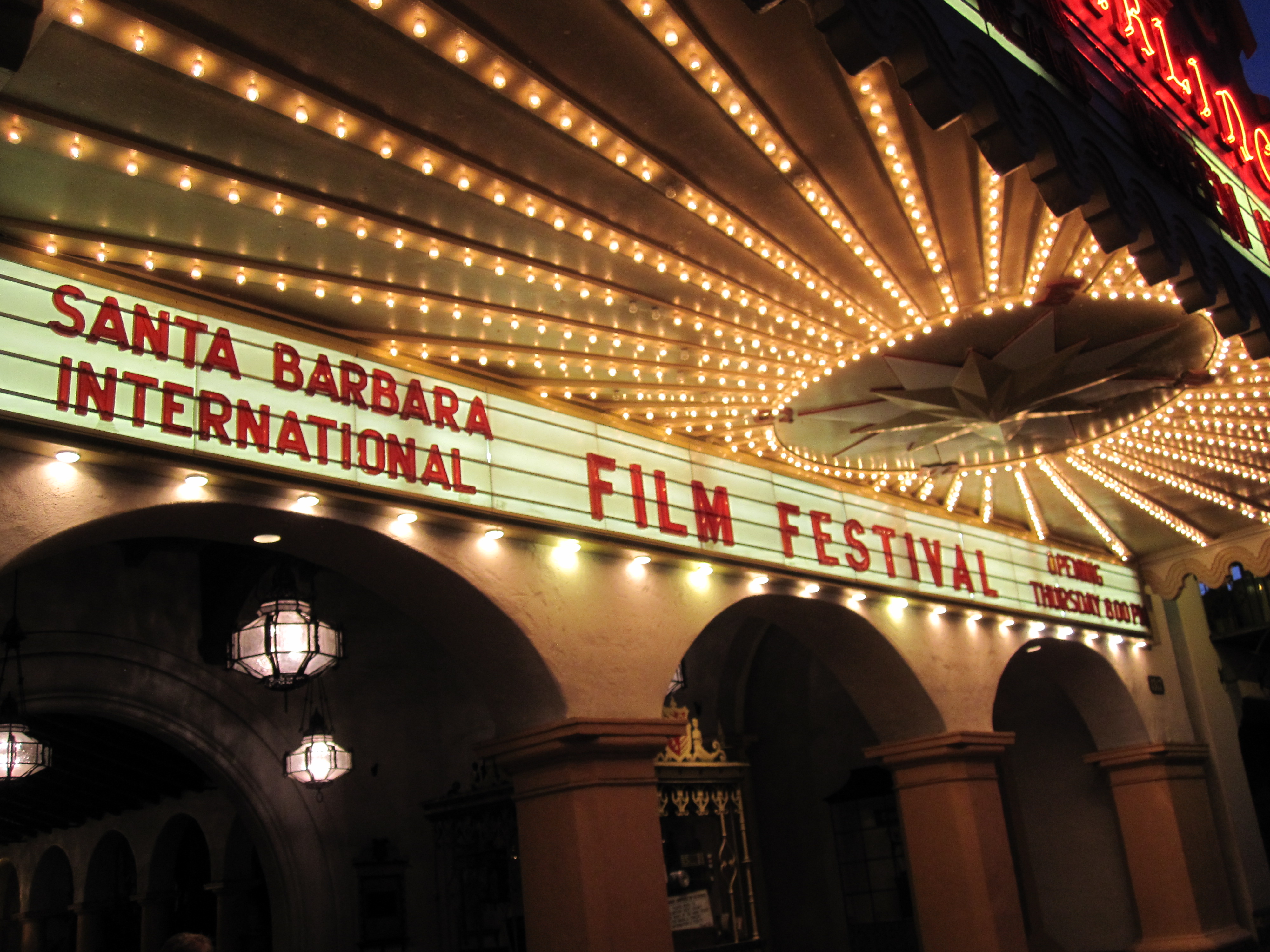 In many ocean documentaries, large creatures like dolphins, sharks and whales often dominate the frame. But thanks to the groundbreaking filming tools of digital macro and motion macro 3D technology, viewers can now uncover a secret world underneath the waves. We’re talking about a world too small to be seen by the naked eye.

Shot in the Bahamas, Fiji and Bimini, “Secret Ocean 3D” displays the interdependent relationships of marine life through octopi, Moray eels, arrow crabs and zooplankton spaceships. Over 40 species are observed in the documentary, enabling audience members to get up close and personal to underwater scenes like Squid City and Kelp Forest Avenue. With revolutionary filming techniques, director Jean-Michel Cousteau takes the world on the ultimate dive and shows how even the smallest organisms (on which the rest of the food chain depends) warrant as much protection as the dolphins and whales.

“Secret Ocean 3D” will be screened downtown on Feb. 2. Jean-Michel Cousteau and his children Fabien and Celine were honored with the Attenborough Award on Jan. 28 at the Arlington Theater. Pick up the Daily Nexus next week for coverage.

Eddie Redmayne and Felicity Jones, stars of “The Theory of Everything” will be honored with the Cinema Vanguard Award in recognition of their career achievements, particularly for their acclaimed performances as Stephen Hawking and Jane Wilde Hawking.

Born in London on January 6, 1982, Redmayne started his performance career with the National Youth Music Theatre and made his stage debut at Shakespeare’s Globe Theatre in 2002. He scored his break with a minor role as Matt Damon’s son in the 2006 film “The Good Shepherd.” His rise continued with major roles in “My Week with Marilyn” and “Les Misérables.”

Jones was born in Birmingham, England on October 17, 1983. The English actress’s first major role was the antagonist in the 1998 British TV series “The Worst Witch.” She went on to appear in “Doctor Who” and in a TV adaptation of The Diary of Anne Frank. In 2011, Jones won the Sundance Film Festival Special Jury Prize for “Like Crazy,” for her role opposite Anton Yelchin and Jennifer Lawrence. The actors improvised almost of all of the dialogue from a script outline.

“The Theory of Everything” portrays the personal lives of the Hawkings and how instrumental Jane was in her husband’s success. Jones’s Oscar-nominated and moving performance excellently portrayed Jane’s struggle and her deep love for Stephen that allowed her to stay with him for years. A favorite for the Academy Award for Best Actor, Redmayne’s portrayal of Hawking’s intial stages of ALS was near flawless. Redmayne and Jones will be honored at the Arlington Theater tonight, Jan. 29.

After graduating from school, the three begin to lead separate lives. Hyun-tae and Min-soo take on calm lifestyles with standard jobs, while In-chul’s career as an insurance agent leads him to take some considerably criminal risks. When Hyun-tae’s mother tasks the three with burning down her casino in order to get the insurance money, things get rather complicated. If the film’s trailer is any indication, “Confession” promises to be a twisted, intense film.

“Confession” will be screened downtown on Jan. 30 through Feb. 1.

Let’s be honest: were you a fan of “High School Musical” when you were a little kid? Well if you were (or secretly were), you will definitely enjoy this little film, since it is pretty much the adult, real-world version of HSM. Based on the Broadway musical with the same name, “The Last Five Years” is a romantic journey between two young individuals making their way in the city of New York. Struggling actress Cathy Hiatt, (Anna Kendrick, “Pitch Perfect”) and aspiring novelist Jamie Wellerstein (Jeremy Jordan, “Smash”) are a married couple going through the ropes of a modern 21st-century relationship.

Unlike any other cliché love story, “The Last Five Years” is told in a very different way. Directed by Academy Award nominee Richard LaGravenese, the musical explores the history of the two lovers in opposite chronological order. Cathy’s point of view is told in flashback from the end of the marriage while Jamie’s version is told from the first time the pair met.

If you didn’t catch spoilers in the last sentence, yes, the marriage did not last. Audiences get to enjoy the songs and music that pair with a slowly destructive relationship, while relating to the issues that every couple has to face.

The main winner in this situation is the musical’s writer, Jason Robert Brown. While the Broadway musical is based on his own failed marriage to his ex-wife, it is Brown who has the final laugh as he now has written a highly successful play that has been produced internationally. So it must be true … nothing like a heartbreak to develop some real inspiration. Take that Taylor Swift! You’re not the only one making it rain by writing music about your failed relationships!

“The Truth About Lies” 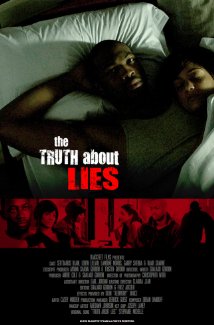 Follow the steady descent of Gilby Small’s life as he loses his job, his girlfriend and his apartment all in a single week. As a man in his thirties newly re-nesting with his eccentric mother, Gilby doesn’t have much going for him. But when a glimmer of hope appears on the horizon of his increasingly bleak life in the form of Rachel, his best friend’s married sister, Gilby sees no choice but to attempt to woo her … with a string of lies, of course.

When he finally lies himself into a corner, Gilby realizes he must confront himself before trying to be with anybody else. Written and directed by Phil Allocco, “The Truth About Lies” puts a comically depressing yet endearing twist on the typical romantic comedy. It forces audiences to identify with Gilby, the big liar. What is the truth about lies? Maybe that we all do it to fabricate certain aspects of our lives and ourselves in an attempt to give others a wrong impression. Or maybe that lies can be occasionally well-meaning.