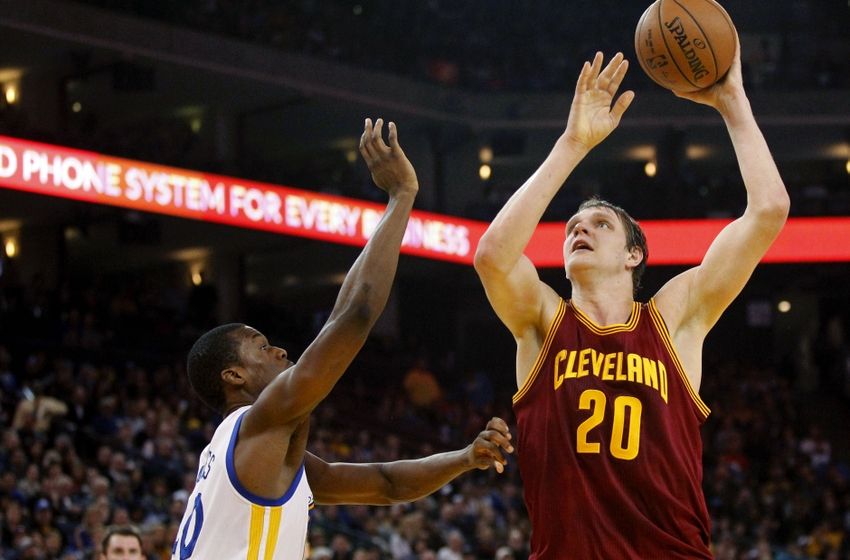 Welcome once again to The Island my frivolous fantasy fanatics. I know you were all probably too busy this weekend with that sport with the monsters and the egg shaped ball, as they did have some important games, but if you couldn’t avert your attention to the NBA for just a bit then you missed a lot. Another big trade went down, the Miami Heat went from the dark side to the Whiteside and Damian Lillard established himself as the Laker Killer, although that’s not the most prestigious title right now.

Games Per Week: Use this to help with your specific adds and drops for this week.

After the J.R. Smith, Dion Waiters, and Iman Shumpert trade, I thought that surely, there wouldn’t be a trade of that caliber again. I was also sure that it wouldn’t happen within a week. I was wrong on both accounts. Another three-team trade occurred just this weekend that sent the high-flying Jeff Green to a Grizzlies team in need of some offense, and Tayshaun Prince and Austin Rivers to a Celtics team that is in need of much more than that. So what does this mean for fantasy?

Jeff Green without a doubt loses value in leagues with this trade, as he is not the sole offensive threat on the team. Zach Randolph and Mike Conley will still be running the show, but this of course doesn’t mean that Green has zero value. He is still an offensive threat and will produce more than anybody that you find on the waiver wire, but you could throw him in a possible trade for another piece to your squad. Prince will be more like a court jester and if you have Austin Rivers… then you need more help than I could ever give you. Seek Therapy.

The difference between you and I this weekend was that while we were both watching Andrew Luck beat up his predecessor, I was switching back and forth watching the Clippers continue to plummet against the Heat. Most of this came at the hands of Hassan Whiteside. The kid broke down the Clip Show down low where they usually are strong competitors. He had 26 points and 16 boards joined by two blocks and steals, respectively. He is a hot bench player right now with double digits in his last four games and blocks people out of the gym. His downside is his free throws without a doubt, but it is a small price to pay. If you don’t trust him yet, then I don’t blame you, but he sits at 37 percent owned in Yahoo leagues so keep an eye out.

After losing a guy who is probably the most tenured athlete in Cleveland history, the Cavs knew they needed a doppelganger to have a shot at winning the ‘ship this year. None other than Timofey Mozgov was called upon to replace Anderson Varejao. Mozgov is a solid rebounder who won’t hurt you much in the field goal percentage department or on turnovers, and he’s sitting at 60 percent owned in Yahoo leagues. He had 14 points and 12 rebounds in his last game with the Cavs and LeBron claimed he was “thrilled” with his acquisition. You may be too if you pick him up, but at least you won’t be as embarrassed as LeBron will be when Timofey starts getting Mozgov’ed …

With Carlos Boozer slouching, Ed Davis established himself with Jordan Hill as the starting big men for the squad. What’s funny is that since Hill was paid his big contract, he hasn’t looked like his old self and Davis has looked just like him. Not to say that Hill isn’t performing, he just isn’t the same type of player anymore as he has gained more responsibility on this team. Now Davis gets to be the young and fun big man to watch, who grabs offensive boards and throws peoples’ shots on command.

But who takes Ed’s old spot of being the energy of the team by getting more blocks than minutes per game? Rookie Tarik Black, who plays just like both of the Lakers starters at his side.

As if having Sacre and Boozer wasn’t enough, now the team has a three of a kind. If you are in need of a big, take a look at the Lakers whom are a low-end team with a lot of wealth to share around while Kobe sits every third game or so. You won’t be able to pick up Jordan Hill so look at Davis and Black.

Davis is skilled on the rebounds and blocks as mentioned, and Black specializes in the same and will not hurt you as much on field goal percentage. Take Davis for now, but watch the minutes for Black.

Good luck this week everyone! Remember to do some research on your own team and learn your tendencies. We have a long season and a lot of categories to be won. If you have any questions or comments please feel free to contact me on Twitter @TheRealMoebus.