David Fincher and Gillian Flynn adapted Flynn’s novel to the big screen to chillingly effective results. Portraying the fruits of an unhappy marriage, the film follows former writer Nick Dunne’s (Ben Affleck) quest to discover where his wife disappeared to, all while enduring the media’s thinly-veiled suggestions that he’s possibly sleeping with his sister and murdered his wife, satirizing how quick people are to judge and America’s modern “guilty until proven innocent” attitude.

While Dunne has done undeniably jackassy things, our sympathies are quickly thrown into confusion when it is revealed that his wife’s diary is stretching the truth a little too taut. Amy Dunne (Rosamund Pike) is a triumph of a character; she is thrown into the role of an unhappy wife, but breaks out of that cliché in a unique and unsettling way perhaps never-before-seen in a story.

The movie is an amazing thriller with layered and flawed characters, themes relevant to modern-day life and a performance by Tyler Perry that does not involve him dressing in drag for once!

This movie came out at the perfect time. Filmed over a period of 12 years with all the same actors, “Boyhood” shows Mason Evans Jr.’s (Ellar Coltrane) life from the age of six to his first day at the University of Texas at Austin. What is amazing about this film is that it feels real. Apart from one scene that feels straight out of one of those “Say no to peer pressure and don’t drink!” videos that regularly make rounds at middle schools, one feels like they are actually watching someone’s life as it progresses. As Mason grows older, cute little reminders of our own childhoods are sprinkled around. And like life, the movie is funny, scary, melancholy and joyful. It’s almost an immersive experience. And to add to that, Patricia Arquette and Ethan Hawke both knock it out of the park as the parents. 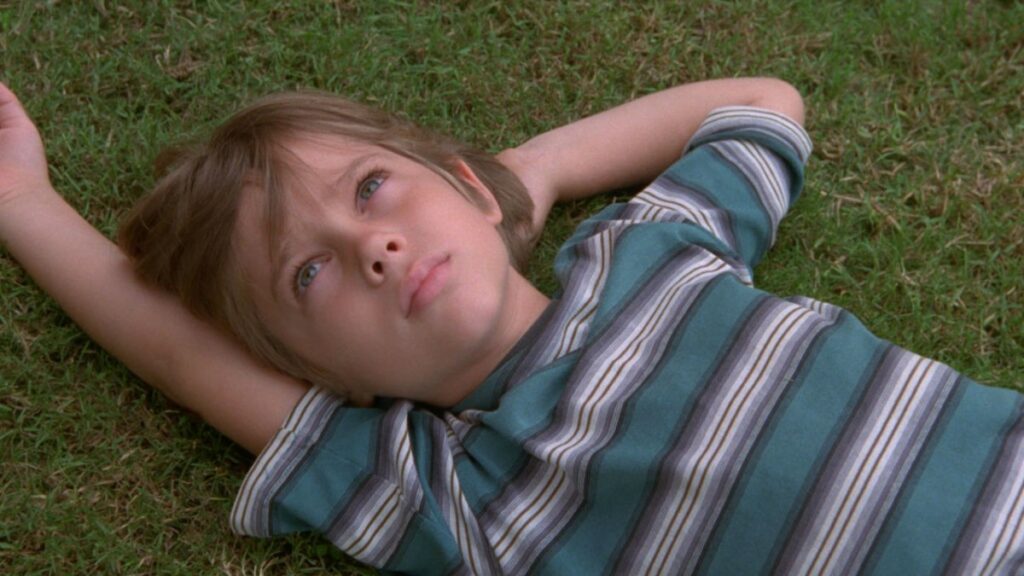 One night, Lou Bloom (Jake Gyllenhaal) stumbles upon a violent car crash beside the highway; flames, bodies on stretchers and all. But what he becomes fixated upon is the man filming the bloodied corpses. Bloom, desperate for work and fascinated by the fast-paced, macabre occupation of crime journalism, tells the man he wants to work with him. The man rejects him, but tells him all he needs to know in one sentence: “If it bleeds, it leads.” And with this, Bloom takes it upon himself to create his own amateur “Nightcrawler” duo.

Really, what makes this movie incredible is the protagonist (and antagonist). Lou Bloom is unpredictable, cunning and calculated — essentially, he fulfills all of the necessary qualifications to be an utter sociopath. Although not for the whole family, “Nightcrawler” will not let you take your eyes away from the screen.

It will immerse you, startle you and have you questioning why you’re rooting for Bloom. But really, the best part of the viewing experience is watching in awe as he effortlessly manipulates everyone around him.

Based on the autobiographical novel by Cheryl Strayed, “Wild” stars Reese Witherspoon as a resilient and broken woman determined to confront her demons and escape the emotional weight of her broken marriage and the death of her mother through hiking the Pacific Crest Trail. She embarks on this
journey alone, gaining perspective on her past struggles and mistakes.

Strayed’s character is not only strong and irrepressible, she is also unafraid to be vulnerable and honest with her emotions throughout the movie. Not to be confused with an actual nature movie or “Into the Wild” starring Emile Hirsch, “Wild” is a heartwarming, hilarious and inspiring movie that shows that anybody could heal and forge a new path in their life. It also made me want to add hiking onto my list of New Year’s Resolutions!