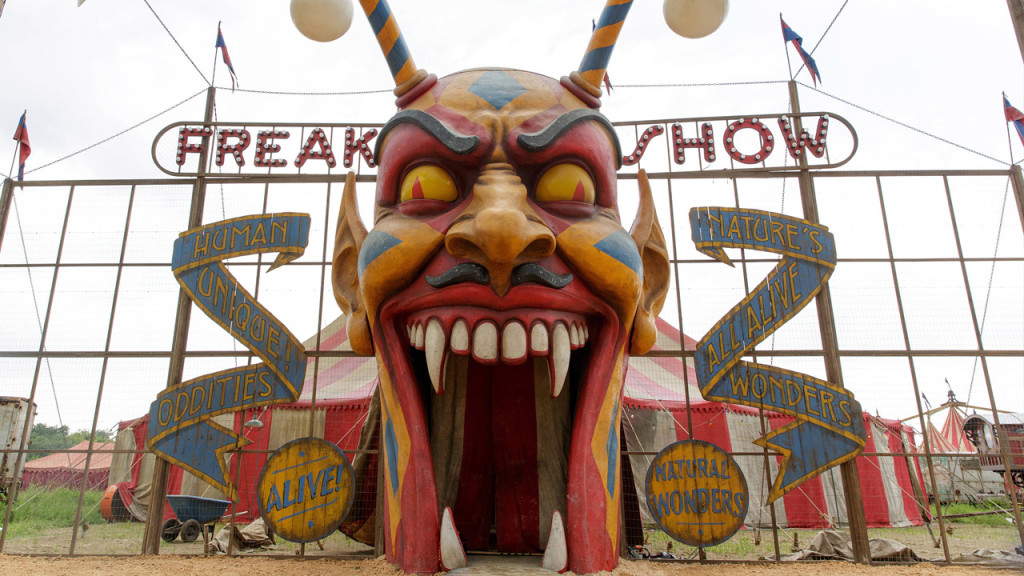 Flipping through television channels often yields the same monotonous results of sitcom after sitcom, recycling the same jokes between different characters and settings. On Oct. 5, 2011, the American public was reintroduced to a genre that hadn’t been prominent in television for years, if ever: horror. Almost instantaneously, “American Horror Story” garnered a cult-like following, which has only seemed to grow with every new season of the anthology series. From the engaging imagery to the intricate storylines, there’s only so much one can fully process when watching “American Horror Story.” Often the show is taken for little more than entertainment value, and why not? It seems to do a good job at it.

On Monday, Dec. 1, attendants of a show screening, followed by a talk and Q&A segment with the show’s executive producer and UCSB alumnus Dante Di Loreto in Pollock Theater, got an inside perspective of what actually goes on behind the scenes of the mysterious and captivating series. As it turns out, there’s much more than meets the eye.

Now in its fourth season, the series has brought back the same core cast to act out a variety of story lines, each exploring a different facet of American history and culture, from the Salem witch trials to the age of traveling freak shows and carnivals.  As it turns out, these seasons are not as divided as it may seem, and avid watchers of the show will soon begin to discover that the varying story lines are interconnected with each other. On this topic, Di Loreto diplomatically declined to offer any comment no matter how hard he was pried. Needless to say, this will call for many rainy afternoons spent re-watching the first few seasons (on Netflix) in search of clues.

The open question portion of the interview opened the floor to audience members to ask Di Loreto questions. Hearing the different questions revealed which unique aspect of the show each person liked most, and all the things different people can take from it. When asked why horror was chosen as the primary theme for the series, his answer was simple: it stimulates the senses. Evidently, horror sells for much of the same reason sex sells: It makes viewers feel something in their bodies that they don’t even need to wrap their heads around.

Di Loreto also spoke candidly of his life leading up to becoming an executive producer, and all the steps it took to reach his position. This, of course, began with his time spent at UCSB as an undergraduate studying theater in the 1970s, when evidently students “were smoking in class and having sex with the teachers.”

The UCSB alumnus offered advice on the most important part of becoming a producer, or anything in the entertainment industry, for that matter. His answer? “Friends.” Di Loreto stressed the importance of keeping close relationships with others who also hold a creative vision, and not being cynical about what you want to do. Through close relationships with like-minded people, avant-garde endeavors like “American Horror Story” are born.