The Daily Nexus
Sports Blogs
Struggling San Jose Sharks in Need of a Spark
November 25, 2014 at 4:55 am by Edward Moss 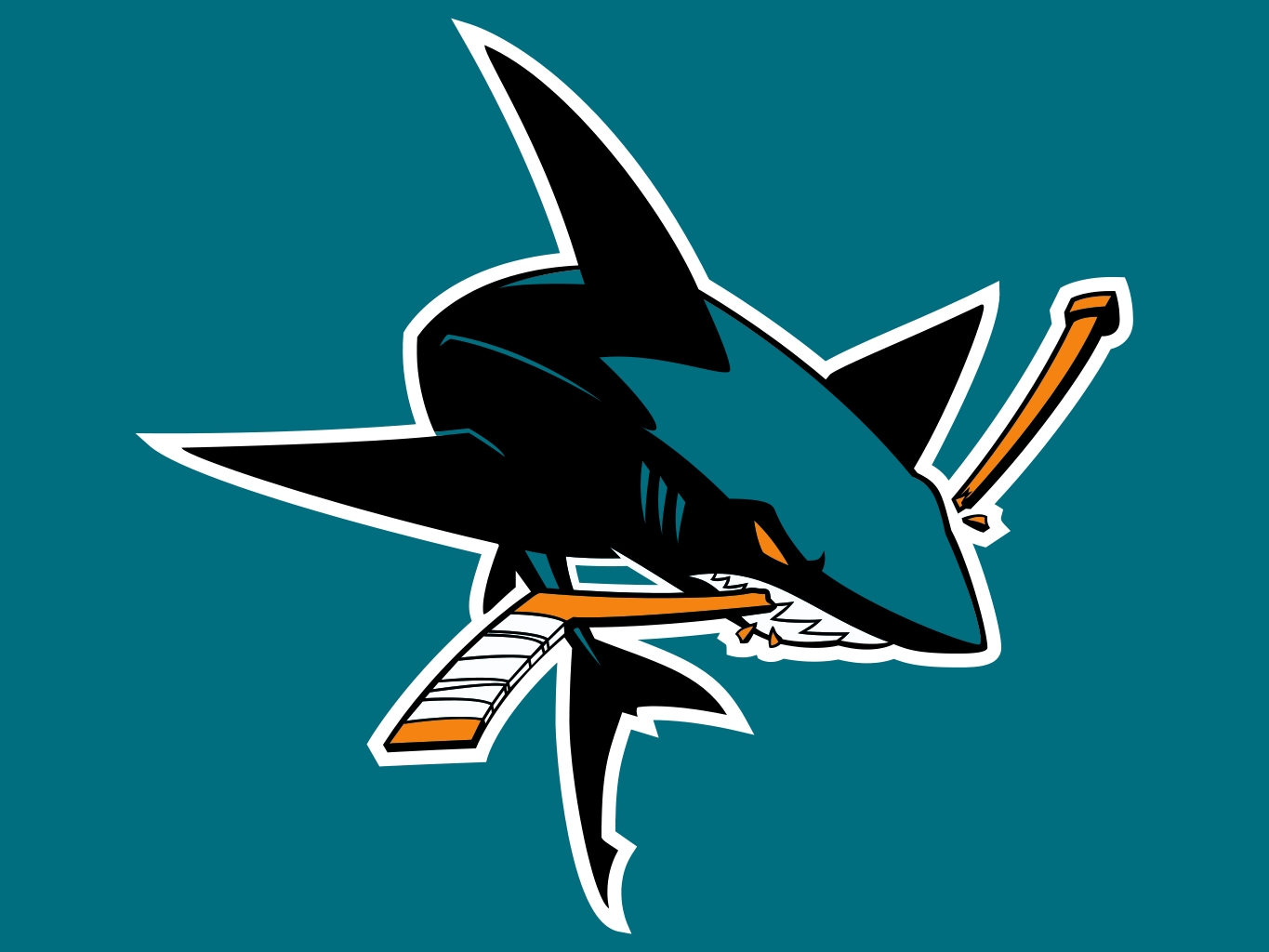 The San Jose Sharks stink right now. Sitting at fifth place in the Pacific Division, the Sharks own a middling 10-9-4 record and have lost three straight games to teams with worse records. If the Sharks want to make a move in the standings and show that they can be a Stanley Cup winning caliber team with the roster they have, they need to do it now before panic starts to set in.

​Yes, it is early in the season. The Sharks have only played 23 games, amassing to just over a quarter of the season. But this is a team with high hopes and goals that year after year are never reached. If the Sharks don’t start playing the way they are capable of, there is no question that General Manager Doug Wilson should start dismantling the team to continue his “rebuilding” process.

Wilson made a change to the roster this weekend with a swap of defensemen with the Dallas Stars involving the Sharks’ Jason Demers and the Stars’ Brendan Dillon. Demers is a 26 year old right-handed defenseman who played five seasons for the Sharks and provided a humorous presence in the locker room. Dillon is 24, shoots left-handed, and played two full seasons for the Stars. He is 6-4 and weighs 225 and is expected to bring a strong defensive presence to the team.

The Sharks lost last week to Buffalo, the worst team in the league, and Florida and Arizona, two other teams with worse records than the Sharks. If San Jose hopes to gain ground in the standings, they will need to start winning games against these caliber of teams.

If it weren’t for goalie Alex Stalock’s injury, he would have taken over the starting job from Antti Niemi in front of the net by now. Niemi has a 7-6-3 record in goal with one shutout. He has a 2.58 goals-against-average and a .916 save percentage. His goals-against-average ranks 23rd in the league, and his save percentage ranks 20th in the league. Stalock has better numbers in both categories, but unfortunately, he is currently on Injured Reserve with a knee injury. If he continues to play well when he comes back from injury, I fully expect him to take over the starting position from Niemi.

San Jose’s offense needs to start playing to its full capability. Left wing Patrick Marleau has only scored two goals and six points in the last 10 games and fellow left wing Thomas Hertl needs to start putting the puck in the net. After a promising rookie campaign cut short by a knee injury, the youngster only has four goals and 10 points this season. Right wing Tommy Wingels has also been a disappointment with only 11 points in 23 games. With centers Joe Thornton, Joe Pavelski, and Logan Couture producing, while still not at the pace they are capable of, the Sharks will expect more secondary scoring to pull its weight if they want a chance to move up in the standings.

The Sharks play the Calgary Flames and Anaheim Ducks this week, two teams in front of them in the Pacific Division standings. I hope to see them end their losing streak Wednesday night on the eve of Thanksgiving, with myself in attendance, and to continue on to Anaheim and into next week on a winning streak that the team desperately needs. Sharks fans expect the team to choke in the playoffs, but at the moment, the team isn’t showing enough promise that they will even make the tournament. The players on the roster must improve their play; otherwise, management should be quick to change this team very soon.

Edward loves his San Jose Sharks. Tune in next Tuesday for another edition of Bay Area Sports!