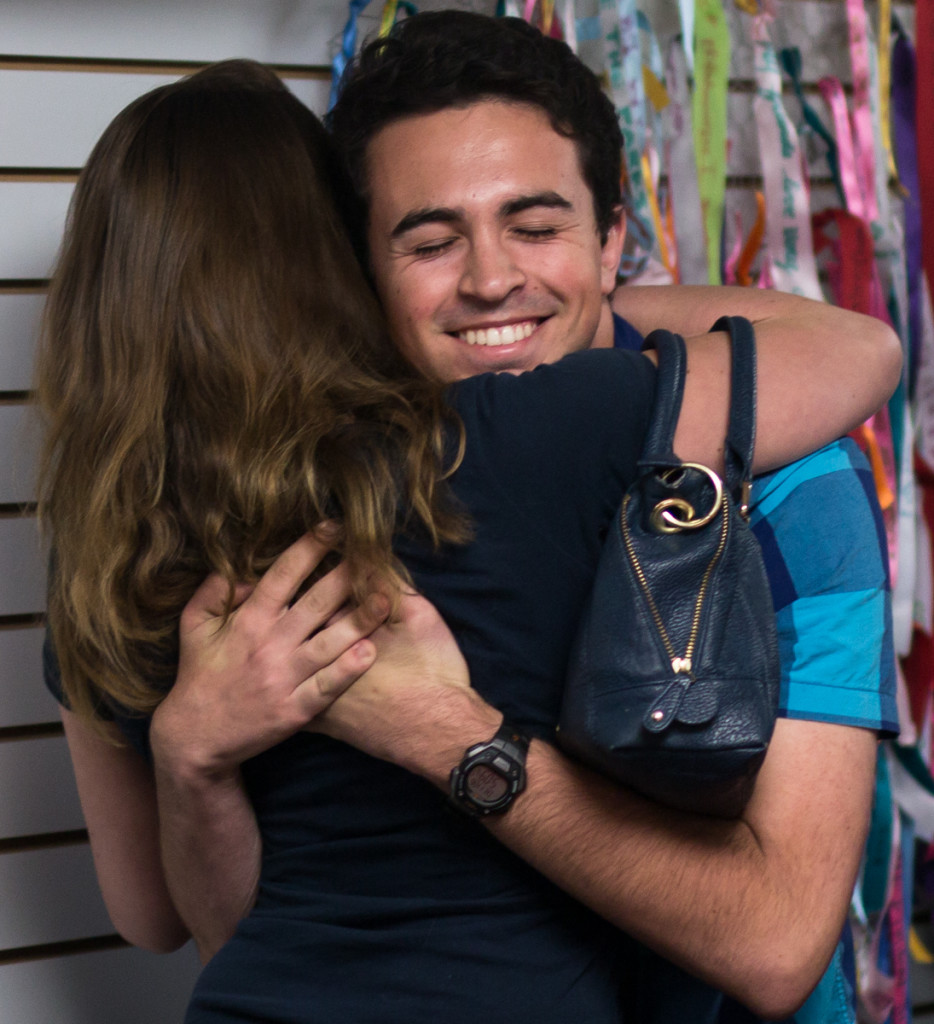 Second-year CCS Literature major Ethan Reul celebrates with a friend after learning that he had won the election for Student Advocate General. The position had been previously occupied by Bailey Loverin, who had resigned earlier this year, citing medical issues. Stephen Manga/Daily Nexus

Fourth-year psychology and political science double-major Schunk said he will be focusing on the promotion of self-governance and residential outreach in Isla Vista during his term.

“I want to offer people to have a say in the tax in Isla Vista, in the parking of Isla Vista, on a real legal level where they can make changes,” Schunk said. “I think you’d see an increase in student participation.”

“Up until this point, our office hasn’t actually had access to our funds because we haven’t had a Student Advocate General,” Reul said. “We’ve actually had to go to advisors to get permission to print flyers to talk about Halloween. Having a SAG is necessary to getting their own funds, so we don’t really know our own budget.” 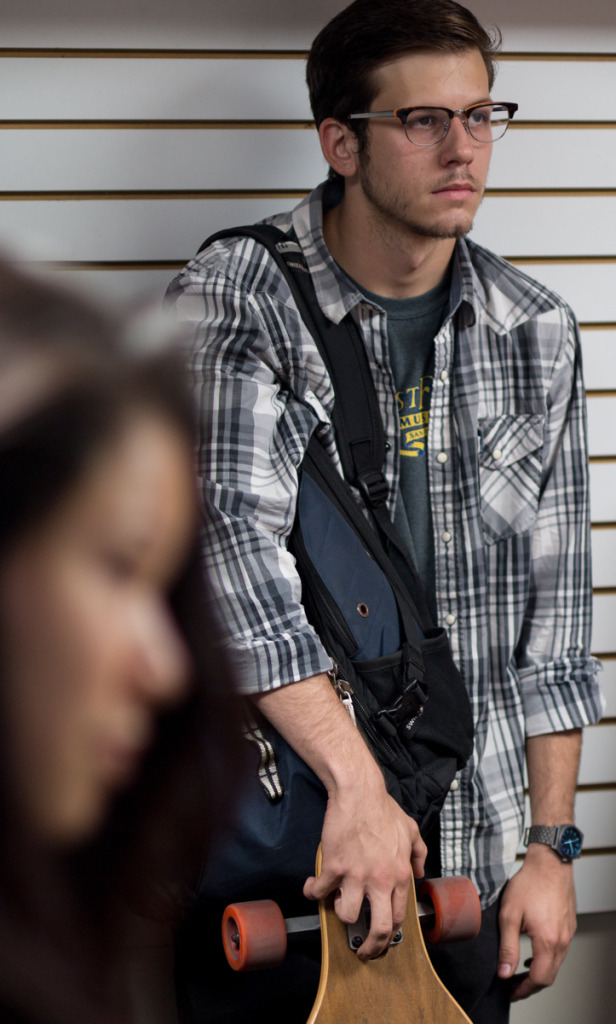 It is known, however, that the failure of the Legal Resource Center fee increase denies the center the funding planned for the Self-Help Legal Center and the Sobering Center Program, Reul said.

During his term as Student Advocate General, Reul said he aims to impact students’ ability to seek help with any problems they may be facing, whether they be legal or personal.

“A lot of people just need help,” Reul said. “There was so much terrible shit that happened last year. And so many people that could have gotten help that weren’t able to get help just because they didn’t know the resources were there. I know how much it matters and I know how much they care.”

Reul also said he hopes to educate students about the resources Office of the Student Advocate offers.

“I’m really looking forward to increasing the efficiency of the office,” Reul said. “I think we do a lot of different things for the student body, but the student body doesn’t really know that much about what we do.”

[Correction: A previous version of this article stated that Reul state the failed A.S. Legal Resource Center fee would impact the budget of the Office of the Student Advocate. That is incorrect, the A.S. Legal Resource Center is a completely separate office from the Office of the Student Advocate. The article has been updated accordingly.]