The Daily Nexus
Photo
In Photos: Halloween festivities in Isla Vista washed away by rain
November 1, 2014 at 3:47 pm by Daily Nexus Photography

On Friday, any and all anticipation and fears of an Isla Vista Halloween of unprecedented rambunctiousness were washed away by heavy rain.

One more day of Halloween weekend to go. 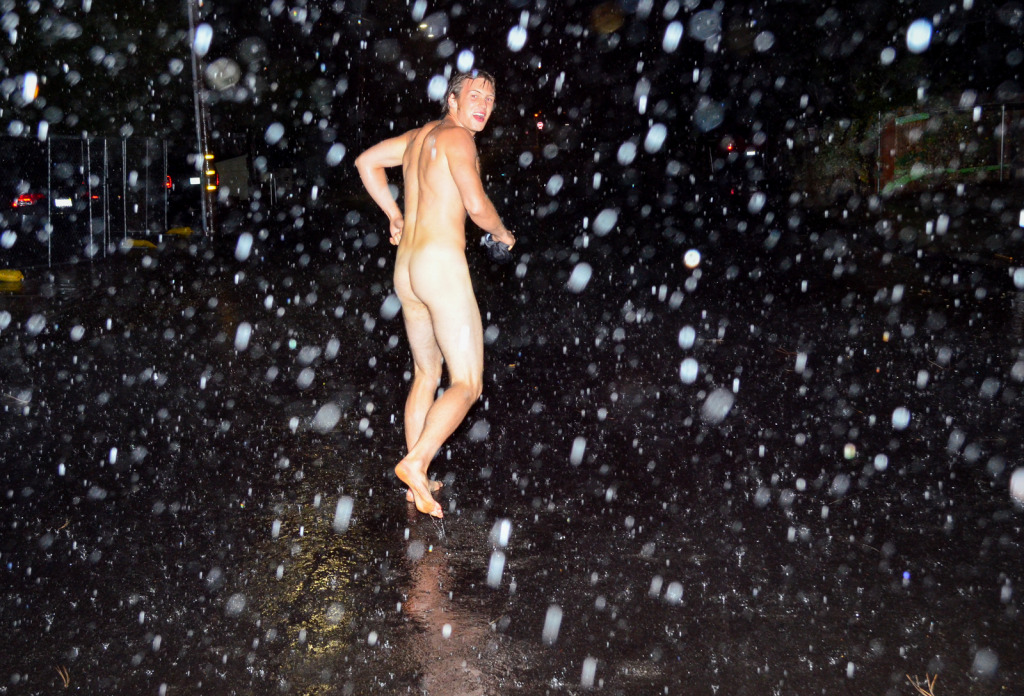 The torrential downpour of rain caught Halloween revelers with their pants down–in the case of this man, literally. Photo by Anna Kodelashvili 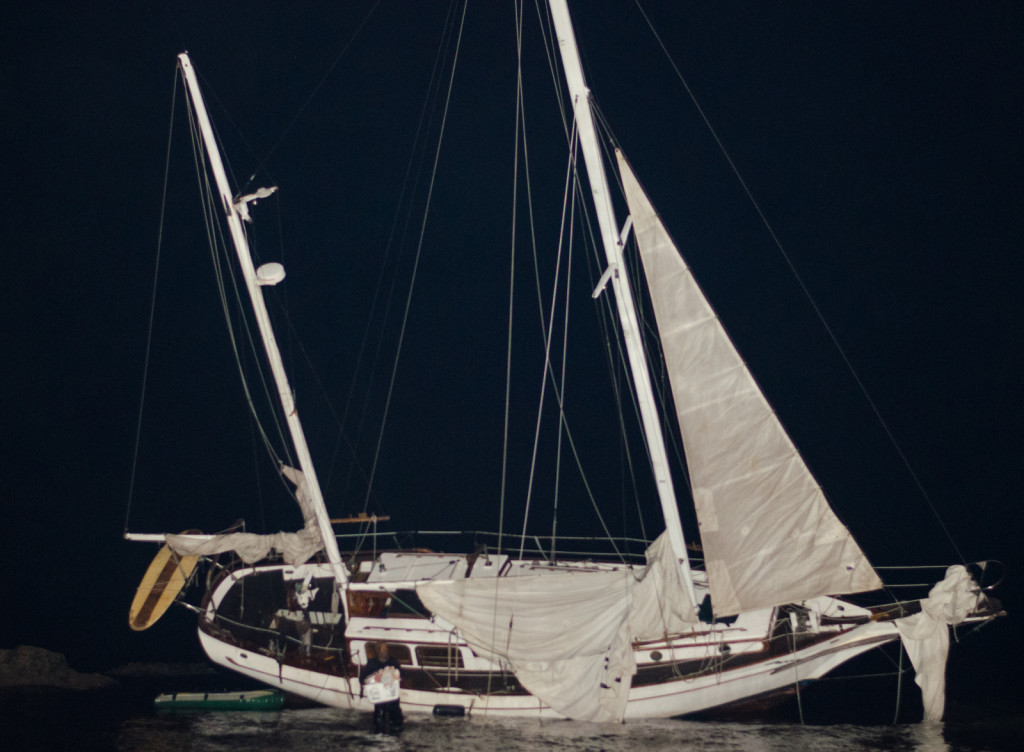 A man carries a hamper full of clothes (foreground) out of a beached sailboat on the shores of Isla Vista. Photo by Will Tran 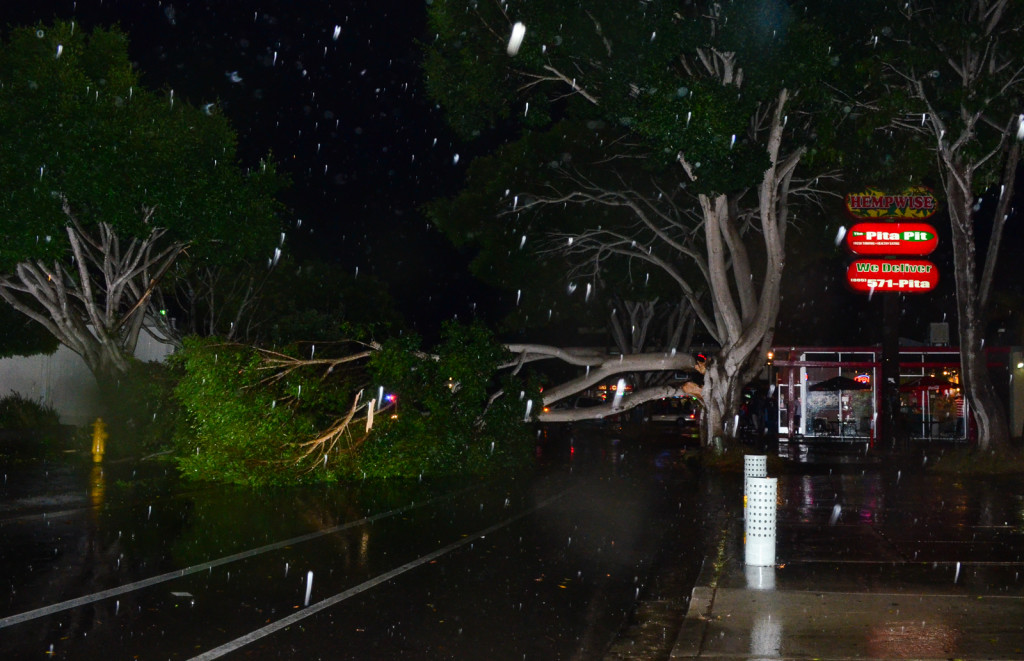 Big branches of a tree fell near the restaurants of Pita Pit and Naan Stop between Trigo and Seville roads on Embarcadero del Mar. Photo by Anna Kodelashvili 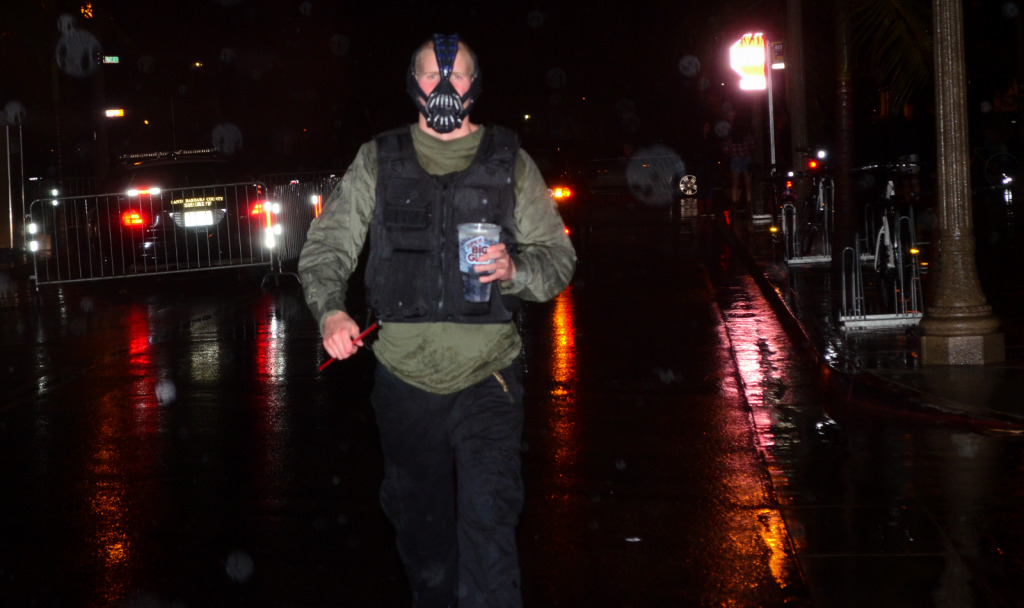 A Bane casually strolls past a police barricade, apparently thirsty for some coke. Photo by Anna Kodelashvili 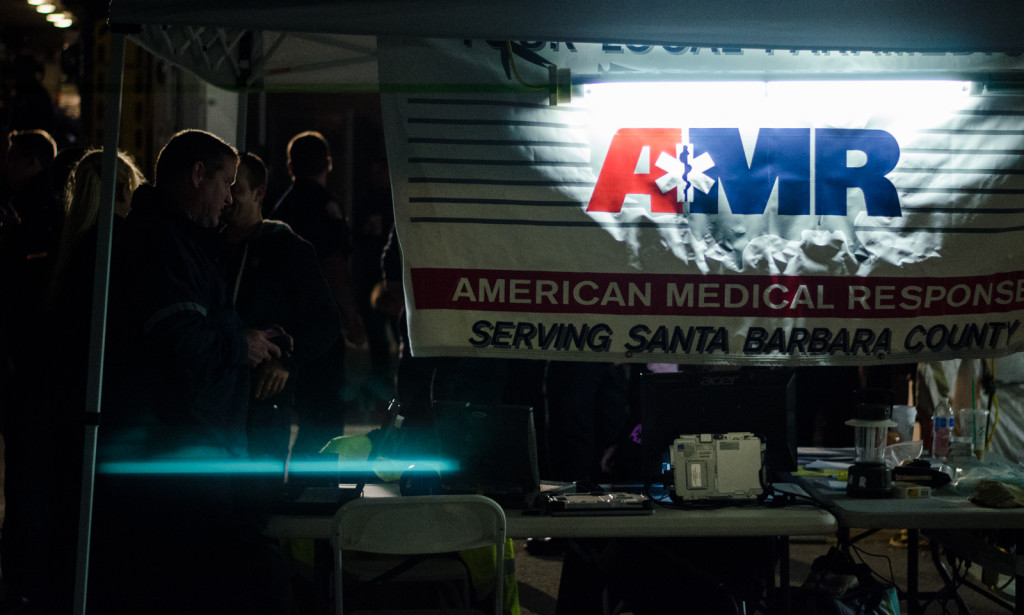 First aid stations were set up in Isla Vista to treat potential patients. Photo by Will Tran 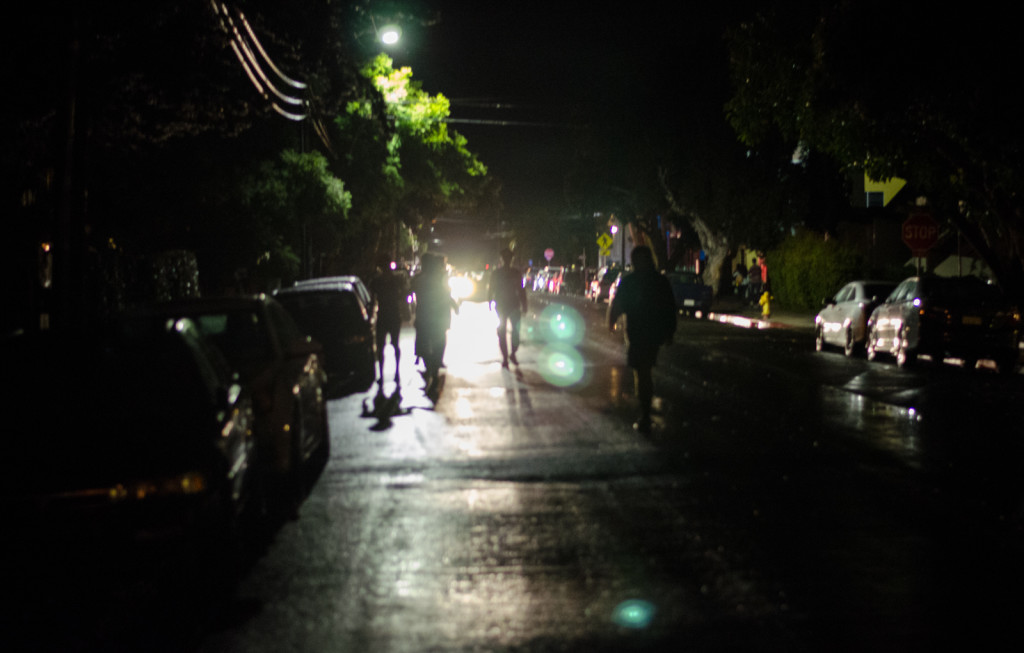 There were few persons on the streets during the downpour on Friday. Del Playa Drive was so empty that police officers closed up the barricades blocking the street, allowing traffic to flow on the drive. Photo by Will Tran