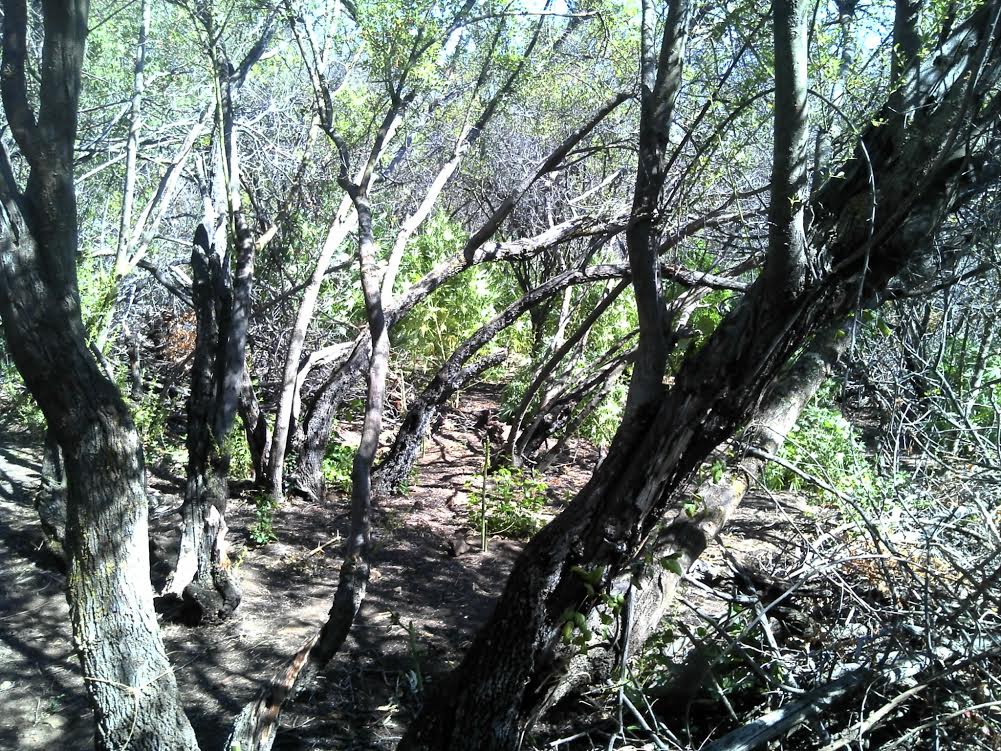 The Santa Barbara County Sheriff’s Department has destroyed 47,000 marijuana plants in the county over the past few months during the annual marijuana eradication season, resulting in a loss of $131 million in street value.

In addition to the plants eradicated, 18,000 plants were also discovered on National Forest land but were already harvested or destroyed due to drought conditions before the eradication operations began.

Details on this year’s eradication were made available in a press release courtesy of the Santa Barbara County Sheriff’s office. 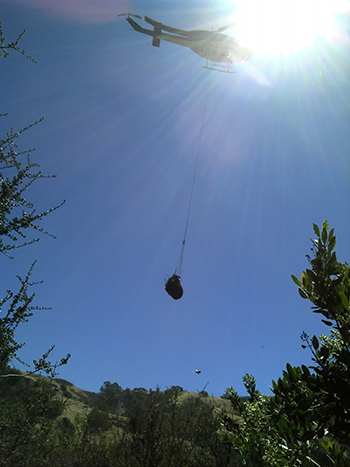 also located campsites nearby the grow sites, however, no arrests were made during the eradication.

“We had great collaboration with aviation, narcotic detectives and our partnering programs,” Hoover said.

“The amount we eradicated this year was lower than previous seasons and probably due to the effects of the drought,” Hoover said.

First-year financial mathematics major Crystal Luo said the results are notable, but said she believes the numbers were not representative of all illegal marijuana sales.

“[The results] are still miniscule in comparison to the underground marijuana industry as a whole. 47,000 plants is nothing when there are millions more and when each plant can even be harvested more than once,” Luo said. “I was not even aware that this eradication happened which shows how insignificant it was to me.”

Luo said she does not believe the eradication’s results are worth the consequent campaign expenses.

“The marijuana industry is too big to be affected by these small time eradications,” Luo said. “[You] might as well make marijuana legal to tax it and make billions.”

Second-year history and statistics major Steven Tragarz said he does not see a lasting impression from this eradication process.

“I do not believe the costs that went into the bust was worth it; they poured millions of dollars into a short-term, stop gap solution, which effects will soon be reversed,” Tragarz said. “In short, the cops may have won the battle, but they are still losing the war.” 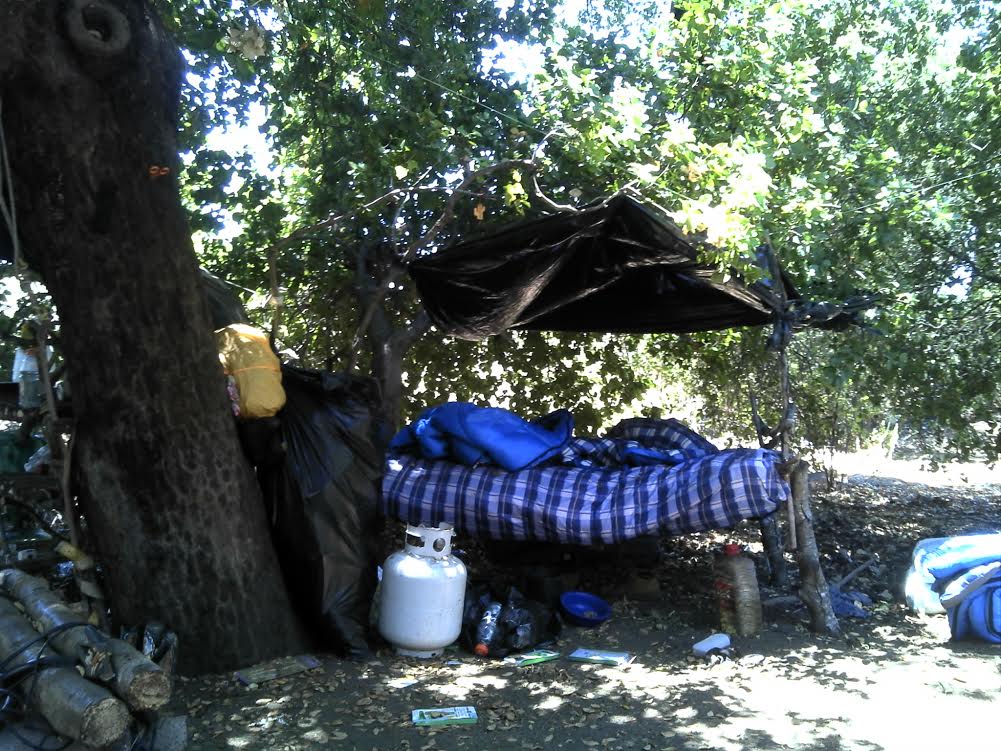