Survey results were recently released that ranked UCSB alumni among the “least dateable”. Personally, I think these results are entirely absurd. UCSB alumni are among the greatest in the world, and include amazing people such as Michael Douglas, Jack Johnson, Harvey Levin, Robert Ballard and, of course, Steve Aoki. Mr. Aoki graduated from UCSB in 2000, with two B.A.’s in Feminist Studies and Sociology, and is now a prominent musician, producer and founder of Dim Mak Records. Only a fool would consider him undateable. To prove why he represents many other Gauchos as definitely the most dateable alumni, I have prepared a list of things Steve Aoki could probably do.

1) Command the Galactic Empire by way of luscious locks of hair. 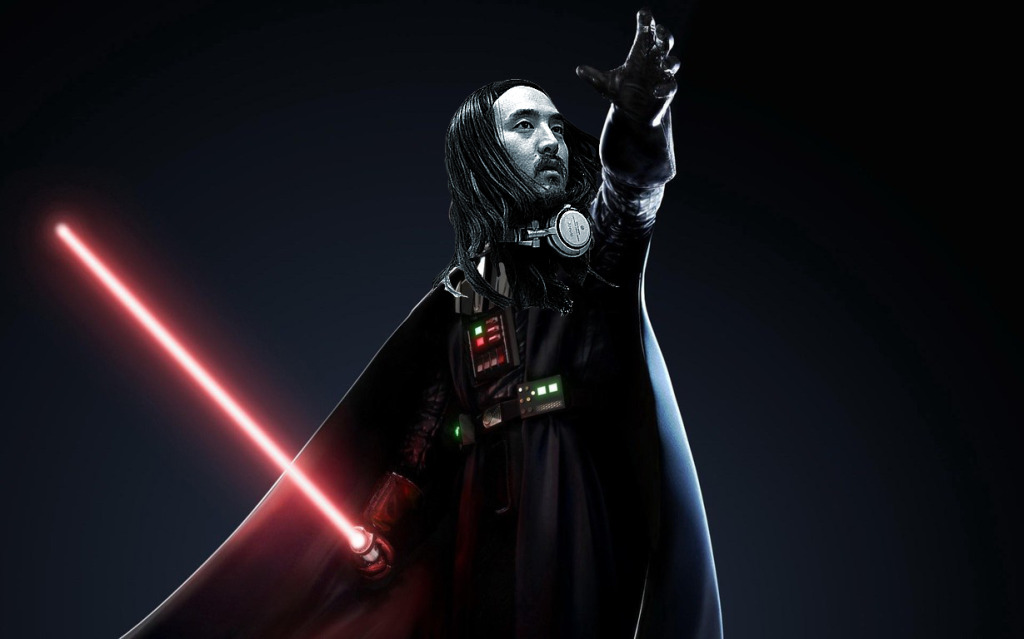 2) Destroy the Galactic Empire with just a wink of an eye. 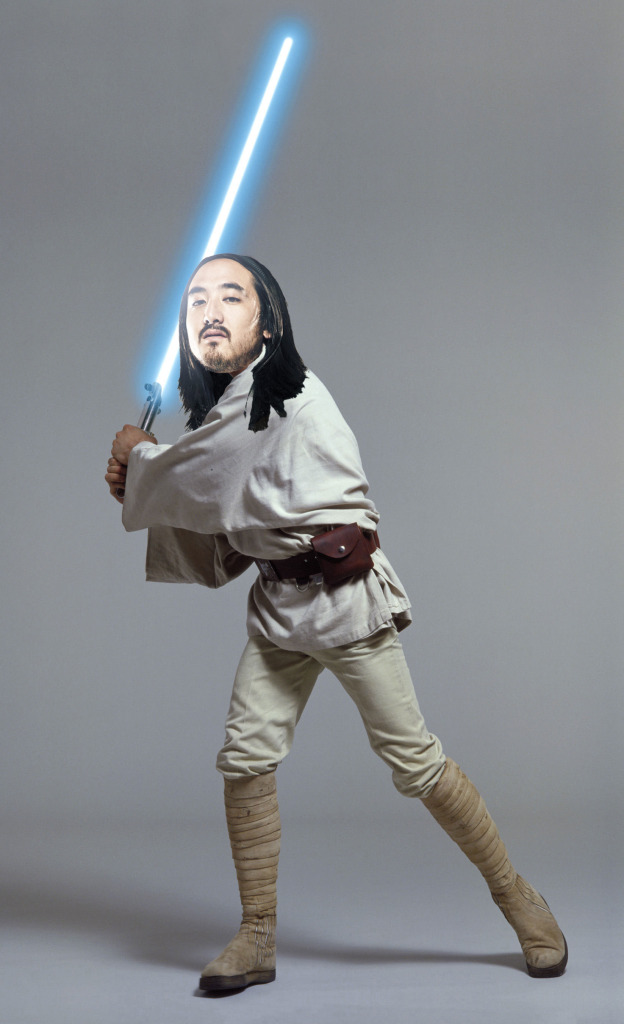 3) Bestow unto the Pope his real divine power. 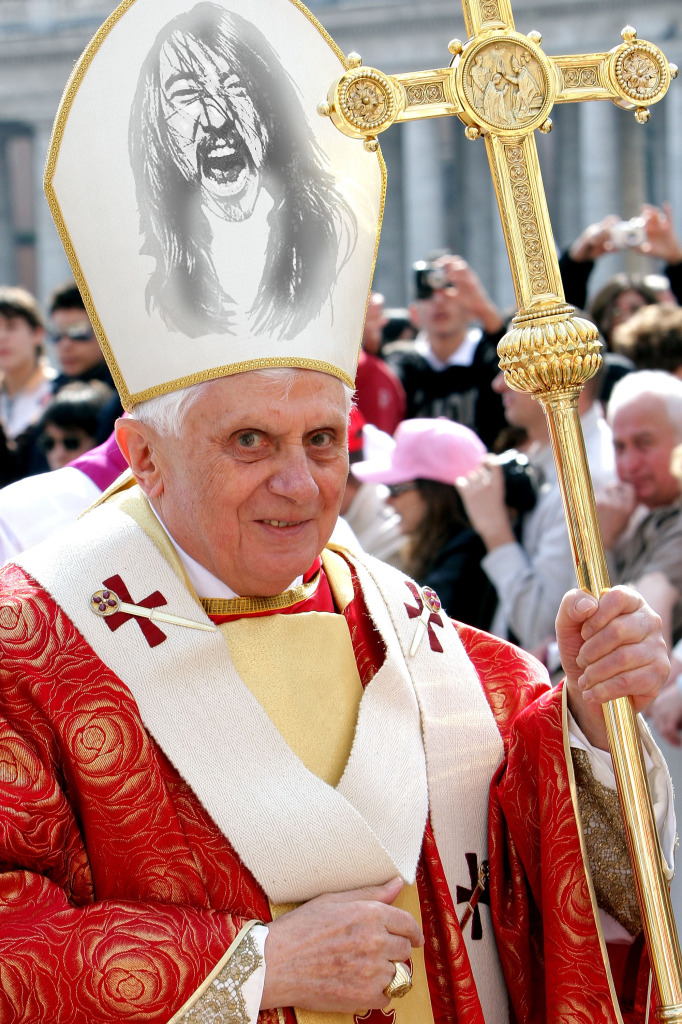 4) Warn everybody that winter is coming but not to fear for his sick beats will warm them up. 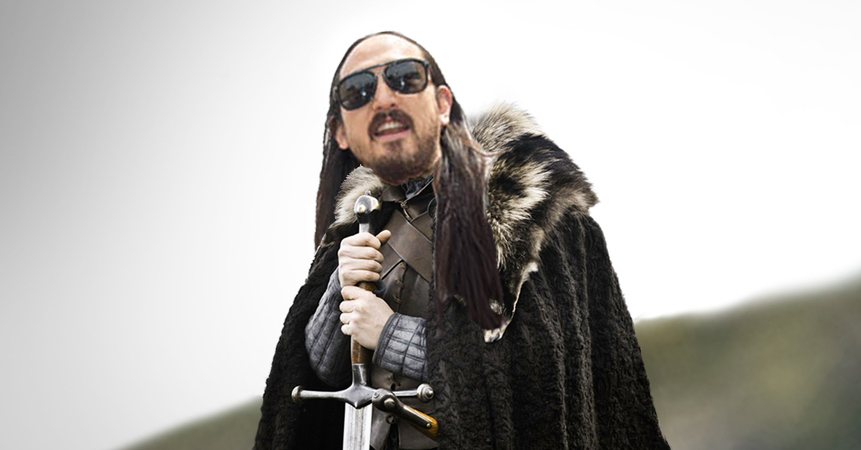 5) Save the Wizarding World with one flick of a wand and an epic crowd-surfing session. 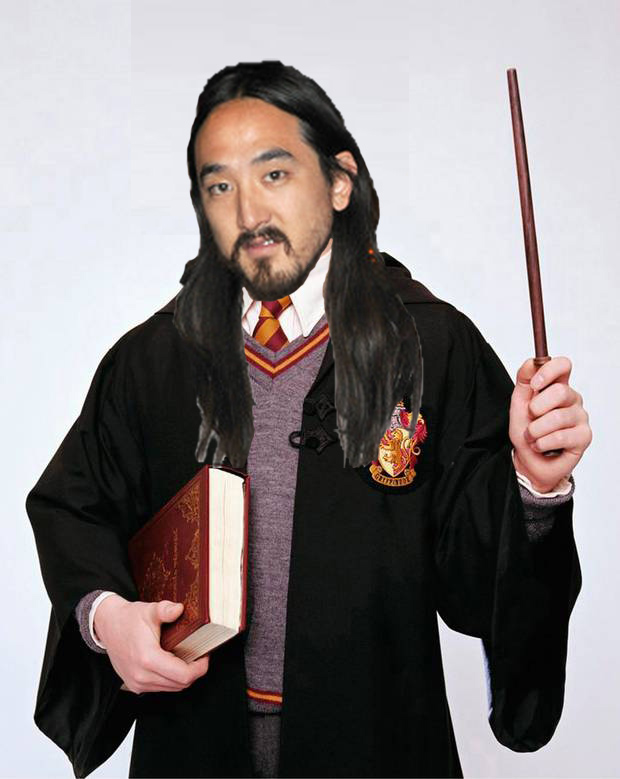 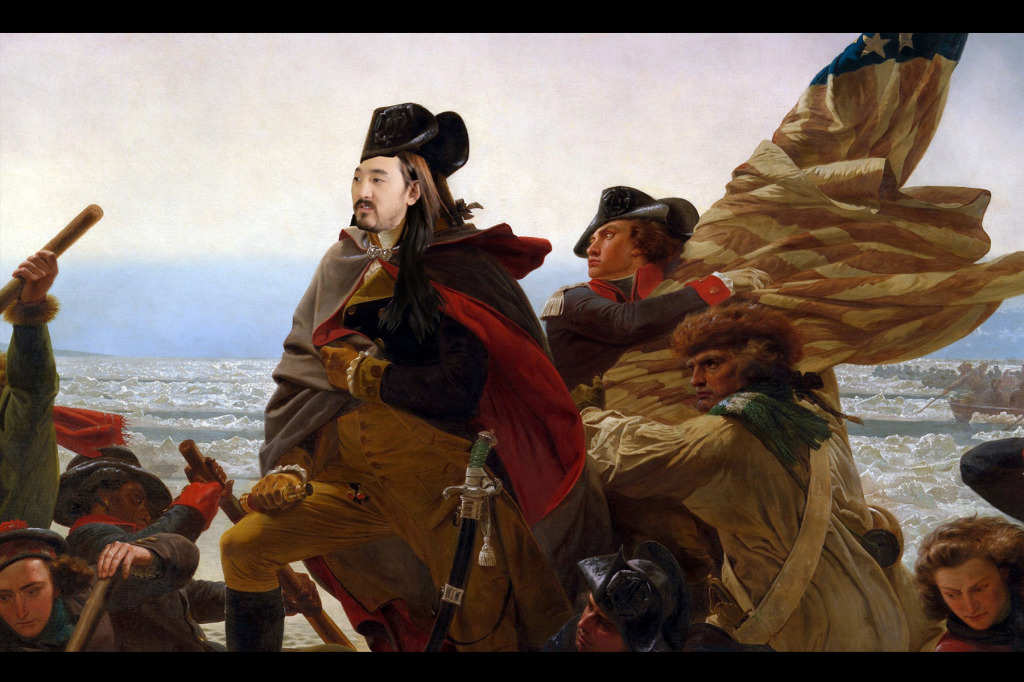 7) Smash MLB home run records just because he can. 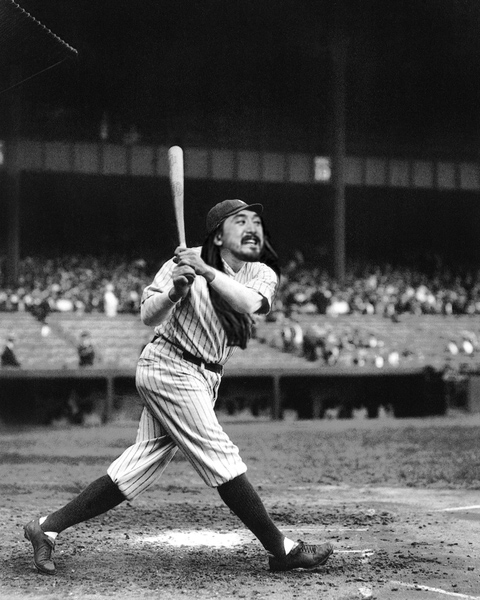 8) Appreciate the precious things in life. 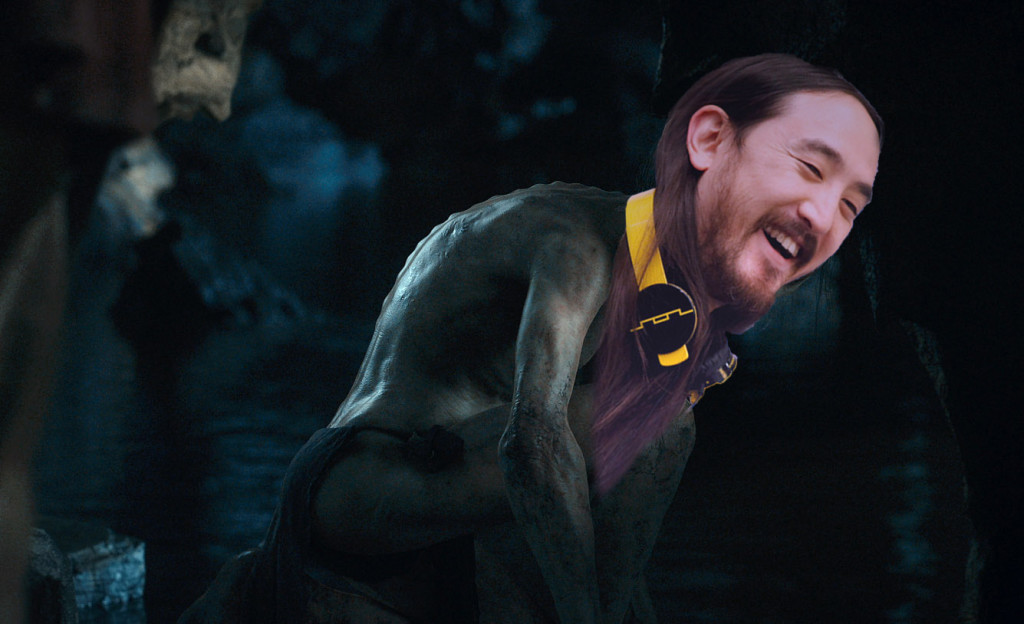 9) Travel through space and time in a Police Call Box. 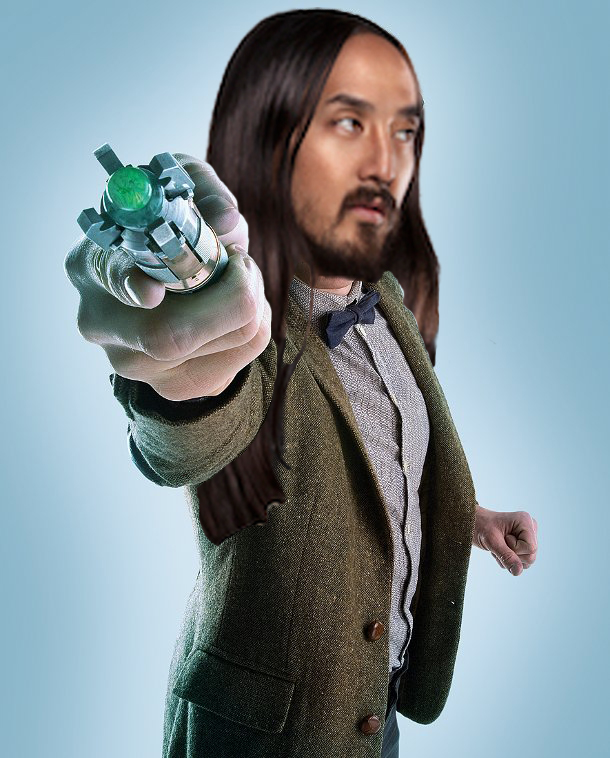 10) Go down in history as a treasured piece of artwork. 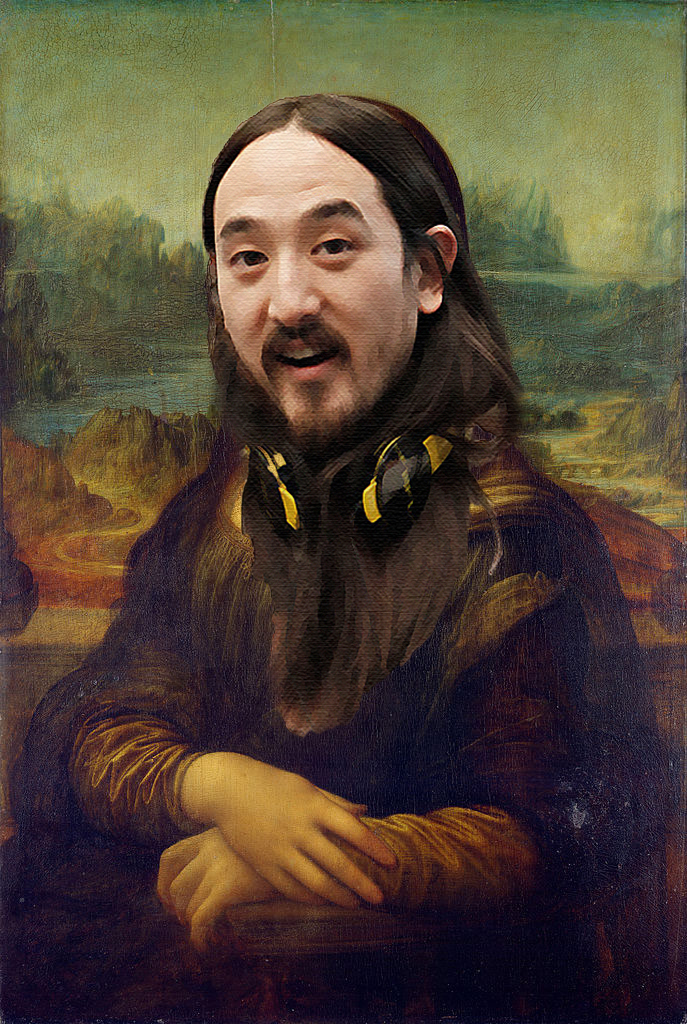 My only memory of this guy is when he didn’t want to pay for all of his copies and kept throwing away the posters he made. This guy really started from the bottom. Now he’s… slightly higher than the bottom? I respect the struggle, though. Musicians who actually create their own fame have it rough. They’re a rare breed in this age of record-producer-generated celebrities, though they’re getting more common now that albums have died, distribution companies have shriveled up, and the age of self-publishing has arrived.