The Daily Nexus
Previews: What's Going On
Treasure Island to Deliver a Music Festival without Scheduling Conflicts
October 6, 2014 at 11:50 pm by Alex Bocknek 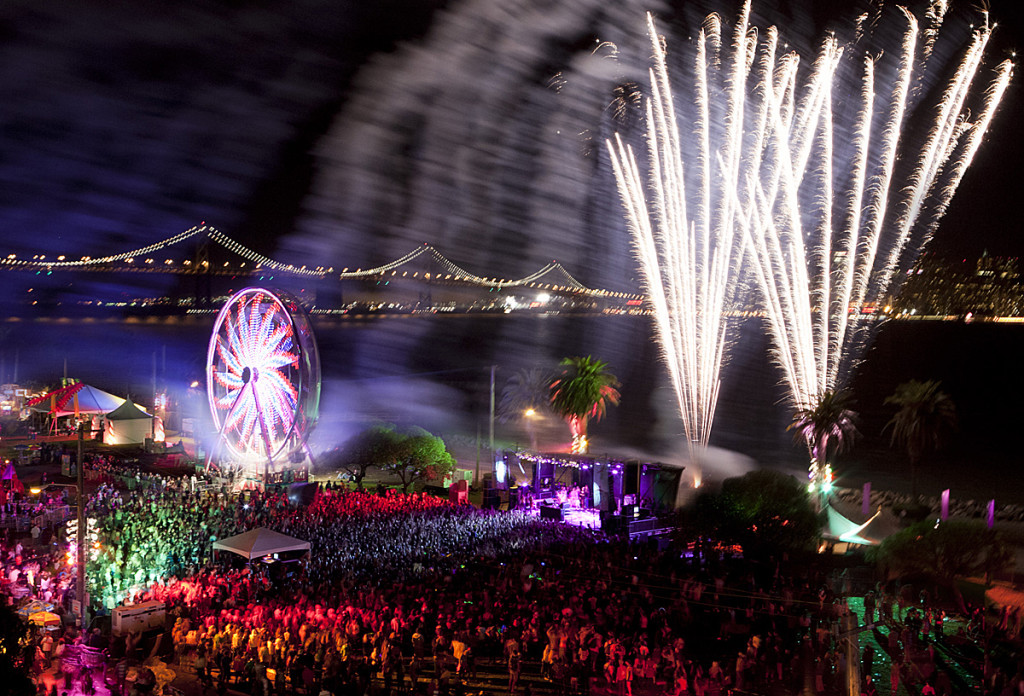 When the words “Treasure Island” are uttered my mind invokes two distinct images: Johnny Depp sporting copious amounts of eyeliner and dark grungy pirate garb, and the man-made island that is confused about its political allegiance to the municipality of San Francisco and serves as the halfway mark to Berkeley when I’m on the Bay Bridge. 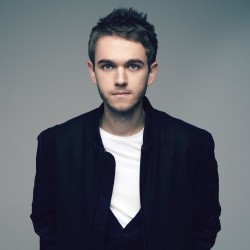 However, on October 18th and 19th, the former naval base that constitutes Treasure Island will throw one of the biggest little festivals on the Californian coast.

Treasure Island Music Festival has a little bit of something for everyone. The fest is sporting everything from big room electro-house (Zedd), to classic hip-hop (OutKast), to beachy garage rock (The Growlers), to neo-soul (Jungle), to chillwave (Washed Out) and many more. There are only two stages at this festival, which are adjacent to one another, making it easy to commute back and forth. But wait, there’s more! The set times alternate between both stages, so that no two acts are on at the same time. 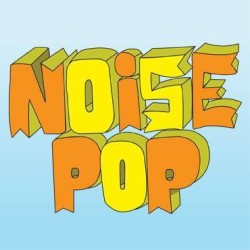 Could it be?! Yeah, it’s true. You can actually see every single music act at the festival. No more crying that you have to leave Capital Cities early, so you can see Future Islands (*cough* Coachella 2014 *cough*). Nothing makes me sadder than burning thousands of calories hop-scotching across mile-wide fairgrounds from one stage to another and still feeling like I missed out on an act that could very well be the next Modest Mouse.

Noise Pop, the production collaborative responsible for this particular island getaway, has been in the Bay Area for 22 years and continues to cultivate San Francisco’s Independent Music and Art culture even amidst the increasing prominence of bigger festivals in the area (Outside Lands, I’m looking at you).

Here is the bottom line: one simply does not turn down going to an island that you didn’t know existed outside of Robert Louis Stevenson’s pirate novel and miss an Alt-J post-sunset show with the San Francisco skyline in the background. Tickets are well worth the $160, because there’s no worry that you’ll have to miss one of the 36 artists due to a scheduling conflict. Heed my word and take advantage of this. Also, show support for Noise Pop and similar production agencies that truly care about the development of Independent Music culture.

ON THE LINE UP:

TV On the Radio