The Daily Nexus
Regents
Regents To Meet, Discuss UC Issues Amidst Protests
May 14, 2014 at 5:00 am by Aditya Tadanki

The Regents of the University of California will convene at the Sacramento Convention Center today and tomorrow for the second Regents Meeting of the year to discuss various topics including streamlining the transfer process between community colleges and the UC and the financial status of UC Medical Centers and Student Health Centers.

The meeting will begin today with the Committee of the Whole hearing public comment, followed by opening remarks made by Chairman of the UC Board of Regents Bruce Varner, UC President Janet Napolitano and Chair of the Academic Senate William Jacob. A protest held by the California Student Sustainability Coalition concerning UC divestment from fossil fuels is also expected to take place outside the meeting today.

According to information from the meeting agenda, in November 2013 Janet Napolitano said the diversity of the UC system could be richer, as three-quarters of UC’s transfer students come from about one-third of the state’s community colleges.

“The University must reexamine how we interact with community college transfer,” Napolitano said, according to the UCOP executive summary.

The last session before lunch on Wednesday will be a Regents only meeting, where the Committee on Finance will recommend board action for cases against the UC system, which include numerous medical malpractice suits and other civil and criminal cases. In the same session, the Committee on Educational Policy will also discuss academic appointments at UCLA.

Thursday’s agenda will begin again with a Public Comment Period followed by the Committee on Health Services updating the regents on the financial status of the UC Medical Centers. According to the discussion item report, part of the update will include Senior Vice President of the UC Medical Centers, Jon Stobo, addressing upcoming financial difficulties the medical centers will face.

“The UC Health clinical enterprise is entering a period where yearly increases in patient revenue will diminish greatly,” the report said. “In order to continue support other programs and entities, a major effort in expense reduction will be required.”

Before adjourning the meeting, the Committee on Finance will discuss the budget for the fiscal 2014-2015 year. The Regents Meeting will end with a report from the UC President, while resolutions in appreciation will be discussed.

The meeting can be viewed on a live stream on the Regents website. 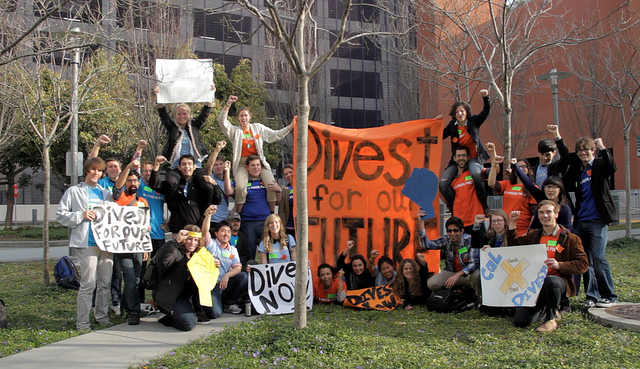 A version of this story appeared on page 3 of Wednesday, May, 14, 2014’s print edition of the Daily Nexus.