Renowned filmmaker and psychologist Jan Haaken spoke about her feature-length documentary, “Mind Zone: Therapists Behind the Front Lines,” and its discussion of post-traumatic stress disorder and other psychological challenges faced by many American soldiers, yesterday at the Humanities and Social Sciences Building.

The talk, entitled “Return to Duty: The Ethics of Caring for People in Uncaring Places,” took an in-depth look at the film, which follows American soldiers from St. Louis to Afghanistan in an examination of how military psychologists treat post-traumatic stress disorder. The documentary also touched on post-war issues facing war veterans, stating that medical bills and other disability-related costs for Iraq and Afghanistan veterans will range from $600 billion to $1 trillion over the next 40 years.

Haaken’s talk cast light on the struggle the United States military faces in dealing with the psychological conditions of soldiers in the Iraq and Afghan wars, while still preparing them for return to the battlefield. The filmmaker, whose work has been featured on the popular national news program Democracy Now!, spent three months with soldiers of the 113th Combat Stress Control Unit (SCU) in Kandahar, Afghanistan in order to make the film. While Haaken said she wanted to be “respectful” of the military’s work, she still sought to take a critical look at how the army’s mental health professionals work with soldiers.

“On the one hand, there is this work from well-intentioned people and I saw it as my mission to portray them in a respectful light, but also to draw questions and generate discussion about the larger mission … with the PTSD industry as part of that,” Haaken said.

According to Haaken, the military seeks to convey an increased attention toward the physical and psychological health of their soldiers.

“We’re not like ‘Full Metal Jacket’ anymore,” Haaken said. “People don’t realize how much we are into caring for our troops.”

Director of the Interdisciplinary Humanities Center Susan Derwin said she believes the context of the documentary and the discussion that followed challenge conventional perspectives about the U.S. military’s treatment of soldiers.

“We don’t often think about caregivers in a military context and look at what military mental health care providers go through,” Derwin said. “It brings out the inherent contradiction of war in this culture.”

“This film might help us recalculate the costs of war,” Olson said. “It’s good to know how people who protect your country are treated.”

Haakan hopes her talk helps students to consider the unseen consequences of conflict, “I would like students to think more about how we’re implicated in the management and mismanagement of war, in ways that aren’t always visible.” 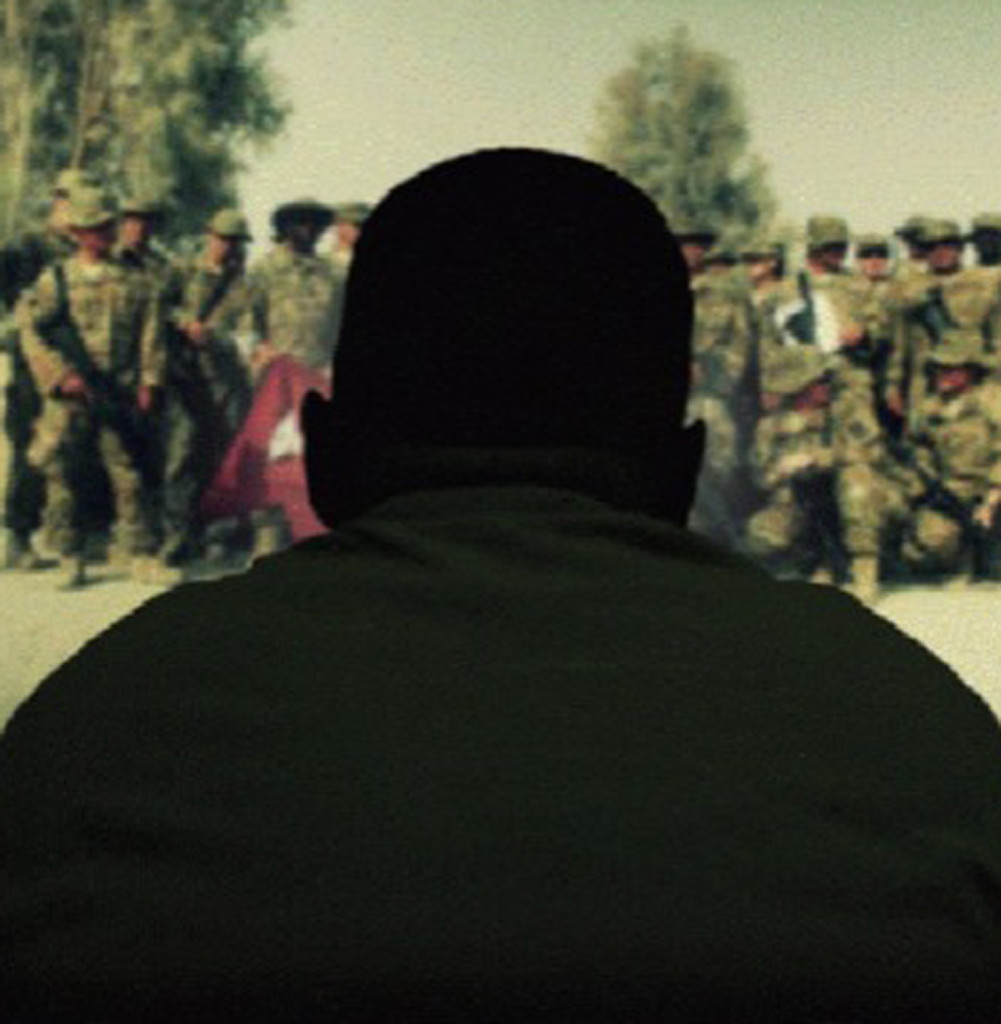 The film by Jan Haaken follows American soldiers from St. Louis to Afghanistan and shows how military psychologists treat PTSD. She spent three months with soldiers in combat stress control units in Kandahar, Afghanistan to make the film.

A version of this story appeared on page 6 of the Wednesday, November 20, 2013 issue of the Daily Nexus.

The officer was asked what the mission is and he says to bring his soldiers home alive. Interviewer says that is a different mission than why he is in the war. He says its not. I say, having been in another immoral unnecessary war in Vietnam, that when the mission itself is flawed in a major way, the only things left are denial, anger, aggression, depression, feelings of betrayal, survival of you and your commrades, disobeying orders, and cognitive dissonance. And the PTSD thatisoccurs during and after the deployment is different than when the war is an obvious self defense… Read more »