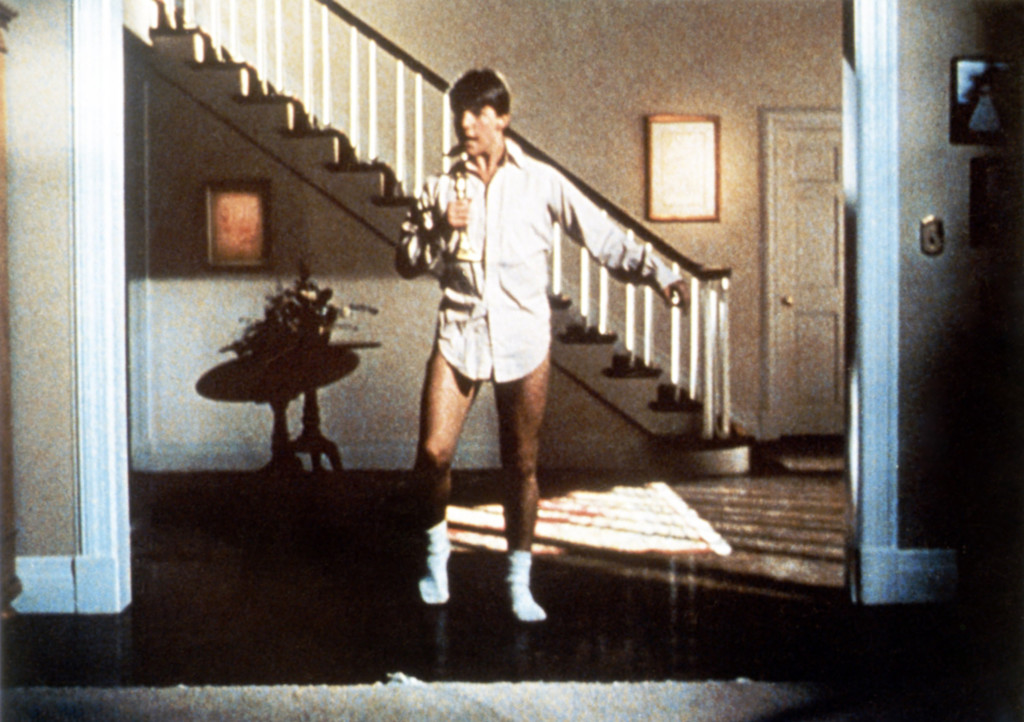 Audience members were treated to an ending of the movie only showed once in the film’s history. According to Brickman, the different ending was disapproved by The Academy of Motion Picture Arts and Sciences, despite insistence by producers and directors to keep the scene in.

“We went to war with the studio about it and lost,” Brickman said. “It was very gratifying to see the last scene attached, because as filmmakers, imagine having the ending changed — which then affects the entire movie — and then reading negative reviews on it.”

Many questions asked by Script to Screen host and producer Matt Ryan, focused on the movie’s music, including the iconic scene in which 21-year-old Tom Cruise rocks out to Bob Seger’s “Old Time Rock and Roll”. After both Brickman and Avnet discussed the process of picking specific songs for certain scenes, Avnet said the movie’s soundtrack aimed to build upon a scene’s specific emotive quality.

“Too many times, directors dumb down the audience and rely on the music to tell the audience when to laugh, cry, or be scared,” Avnet said. “We didn’t want that with Risky Business. Instead, the music was chosen to enhance the experience, not completely change it.”

At the end of the Q&A session, audience members were invited to ask questions. In response to a question regarding the film’s theme, Brickman said they aimed to give the film a certain tone and an underlying theme of anti-capitalism. He said his anti-capitalist perspective was captured in the alternate ending scene, but studio executives disliked its “depressing” quality.

According to first-year film and media studies major Bridget Kyerrmateng, the most informational part of the screening was the hourlong Q&A session, in which Birckman, Avnet and Armstrong discussed the movie-making process, as well as their perspective on the movie’s theme.

“I had already watched Risky Business countless times before, but I’m glad the director was able to talk more about the underlying meaning of the movie and the small details,” Kyerrmateng. “It was an experience I won’t forget.”