George Ied was pronounced dead at 3:30 a.m. on Saturday at Cottage Hospital Intensive Care Unit four days after being attacked by gang members only one block from his home.

Ied was assaulted last Tuesday while on his way home from work at Mia Fiesta market on N. Milpas Street. Four gang-affiliated individuals beat Ied until he was unconscious and then fled the scene.

Steven Santana along with brothers Miguel and Ismael Parra were arrested and tried last week for their involvement in the murder.

The three suspects were taken into custody the day of the attack while the police were searching for witnesses and coincidentally stumbled upon the Parra brothers, one of whom was covered in blood and holding a knife. Santana was found later that day after the police developed a fuller story.

According to a press release, the Parra brothers were just recently released from federal jail.

Police arrested the fourth suspect, 24-year-old known gang member Michael Cardenas, yesterday. An anonymous source tipped off the police about Cardenas’s whereabouts — a residence in the 1400 block of Lou Dillon Road — at 6 p.m. on Saturday. According to a press release issued from the Santa Barbara County Sheriff’s Dept., Cardenas ran to the hillside on Lou Dillon Road where police believed he was armed. Santa Barbara Police Dept. S.W.A.T. officers and two canine teams were needed to contain the area and search for Cardenas. After an hour, Cardenas surrendered peacefully.

As of press time, the coroner has yet to declare an official cause of Ied’s death. 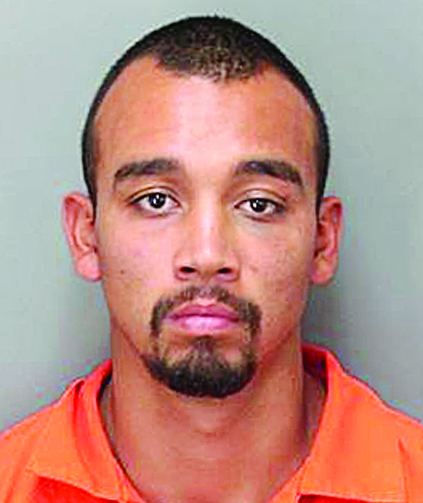 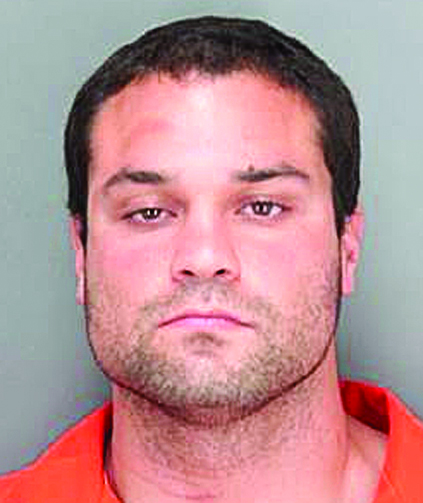 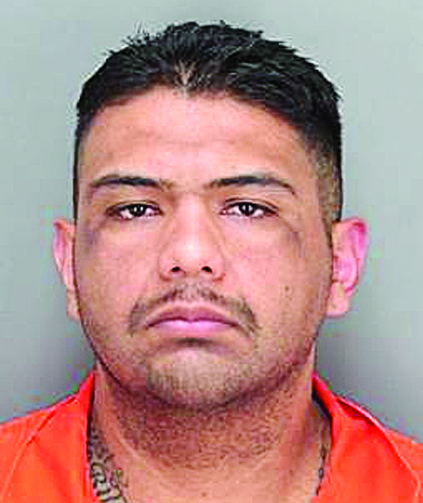 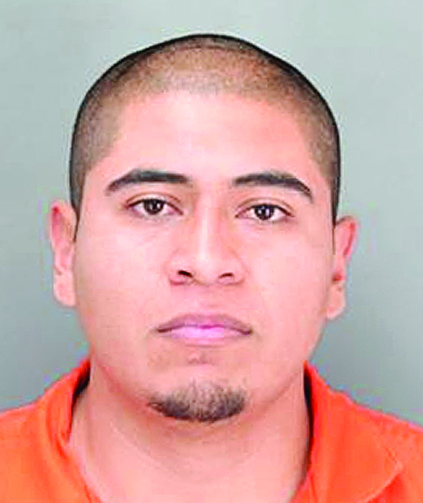 This is an embarrassingly poorly written and edited story. Jesus, people. Capital crimes are a big deal, try to at least read over your work before publishing it. what is “Federal jail?” What does “Steven Santana along with brothers Miguel and Ismael Parra were arrested and tried last week for their involvement in the murder” mean? Also, your phrasing implies that Santana is the brother of Miguel and Ismael. Is N. Milpas the location of the assault, or the location of the victim’s work? Also, Unless the street sign says N. Milpas, you should probably, like, spell out north. Not… Read more »