The Daily Nexus
Photo
In Photos | The Experience of Studying Abroad in Europe
January 25, 2023 at 8:55 pm by Pablo Van Dyck 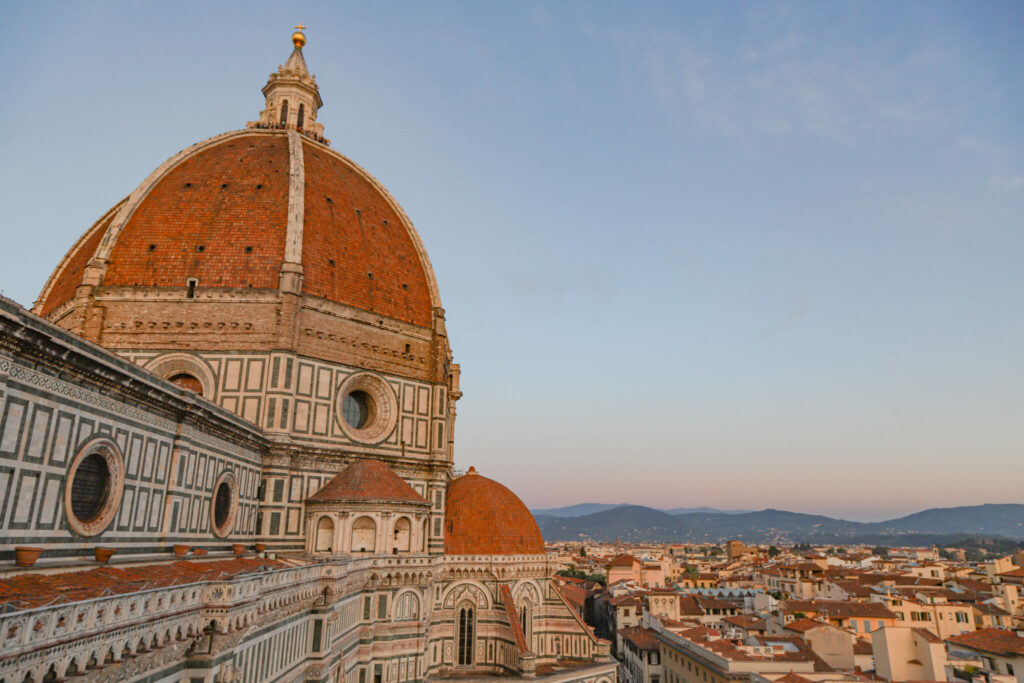 This photo features the symbol of the Renaissance, Filippo Brunelleschi’s Duomo. Florence is a relatively small but very culturally important city in the Tuscany region of Italy. Often called the origin of the Renaissance, Florence has maintained its importance throughout history and is one of the most visited places in Italy. (Pablo Van Dyck / Daily Nexus) 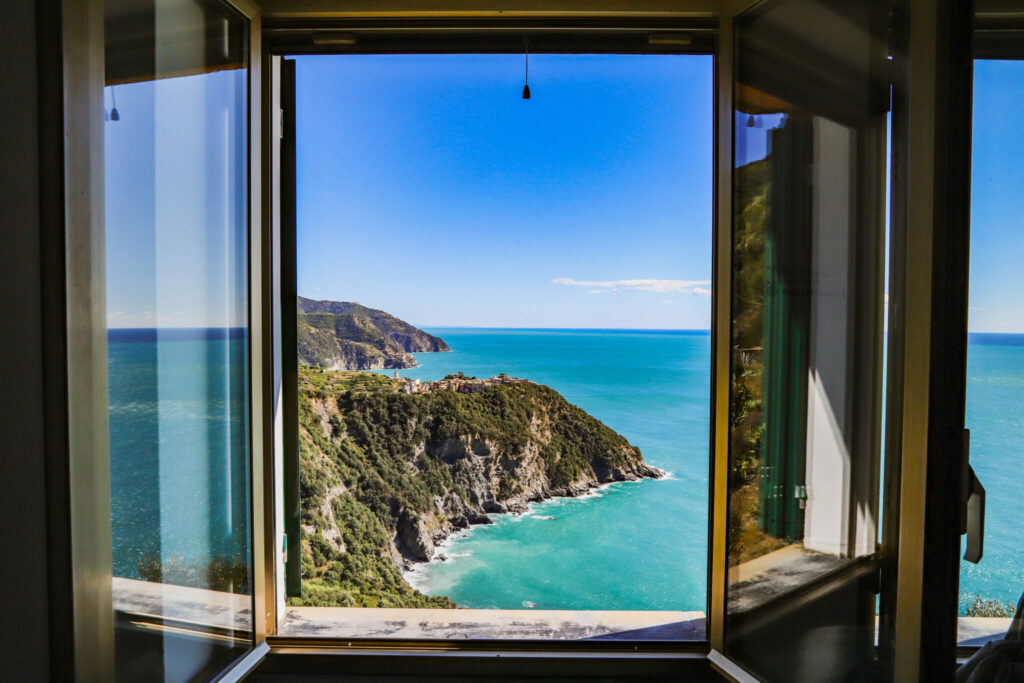 Just a three-hour train ride from Florence out to the coast is Cinque Terre National Park. Cinque Terre presents amazing views that visitors have to earn through hiking a steep, strenuous trail. The trail connects the five towns and goes along the rugged mountains that rise up from the ocean. (Pablo Van Dyck / Daily Nexus) 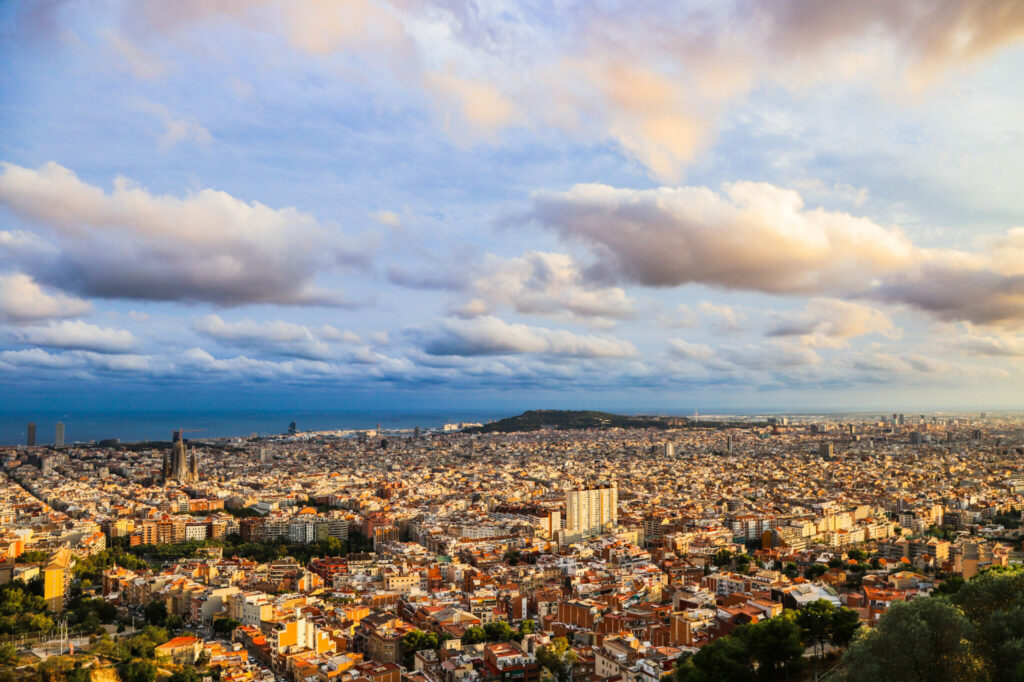 Barcelona is a city located in the northeast of Spain in the Catalonia region and is one of the largest cities in Europe by population. It features both Catalan and Spanish cultures. This photo is the view from some old World War II/Spanish Civil War bunkers atop a hill on the outskirts of the city. (Pablo Van Dyck / Daily Nexus) 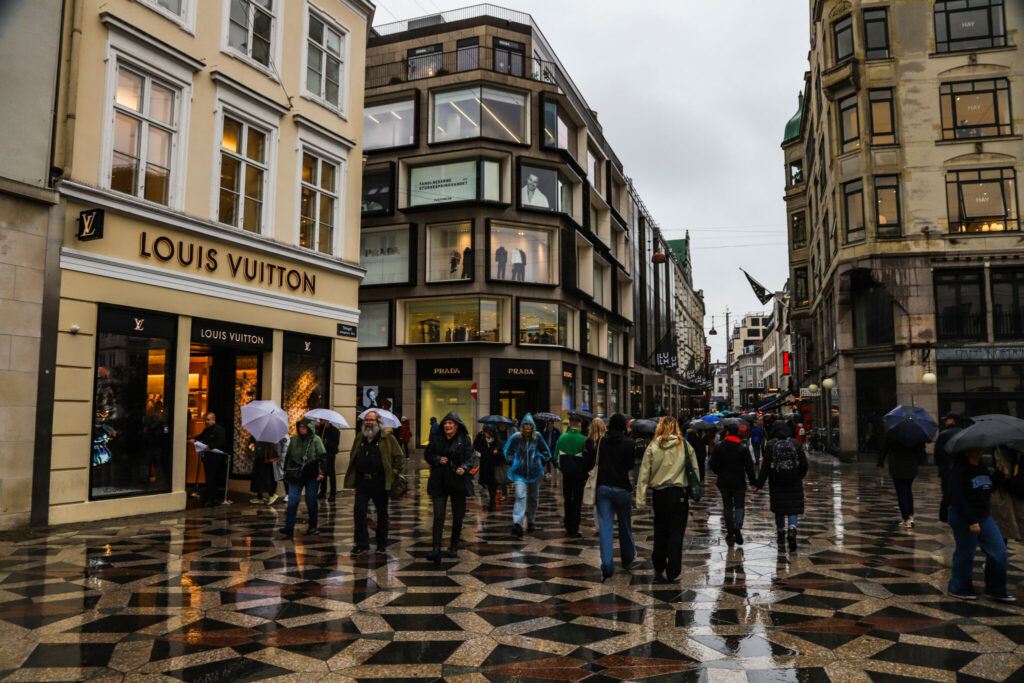 Copenhagen, Denmark, is one of the largest cities in Scandinavia. The city is known for the good quality of life for its residents, who are sometimes considered the happiest people on Earth, as well as its beautiful parks and public spaces. This photo is from a rainy day on one of the main pedestrian streets in the city center. (Pablo Van Dyck / Daily Nexus) 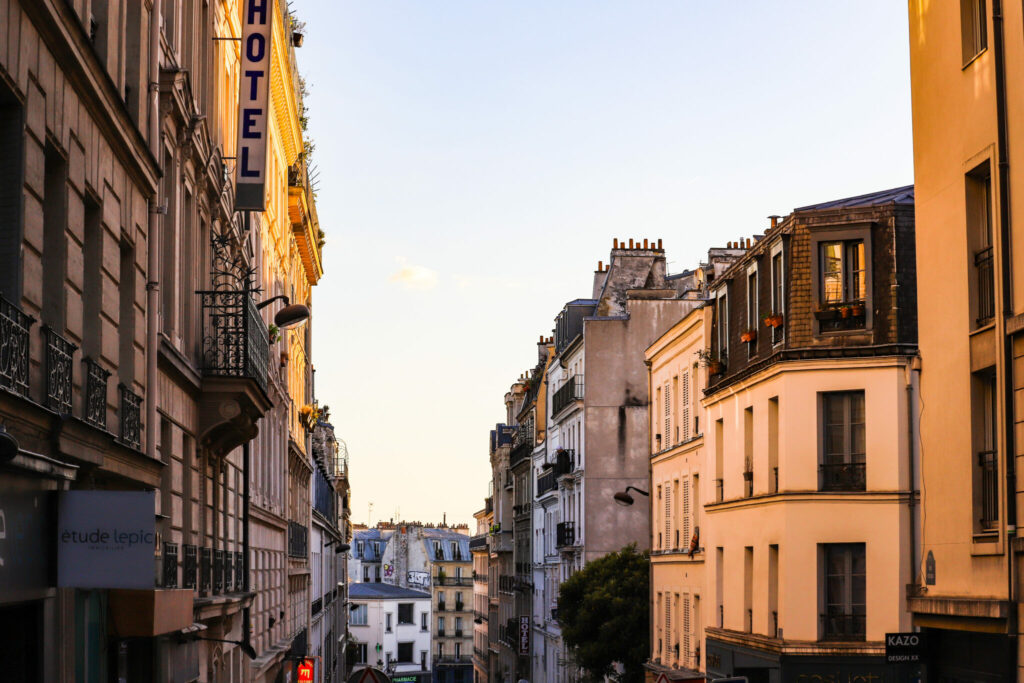 Paris, France, has many well-known sites, such as the Louvre, the Eiffel Tower and Notre Dame. However, they are generally packed with tourists. In order to escape the madness around the main sites and get a true Parisian experience, visitors can walk up into the different neighborhoods that comprise the city. This photo is of a street in the Montmartre neighborhood which is the area around the Sacré-Cœur Basilica. (Pablo Van Dyck / Daily Nexus) 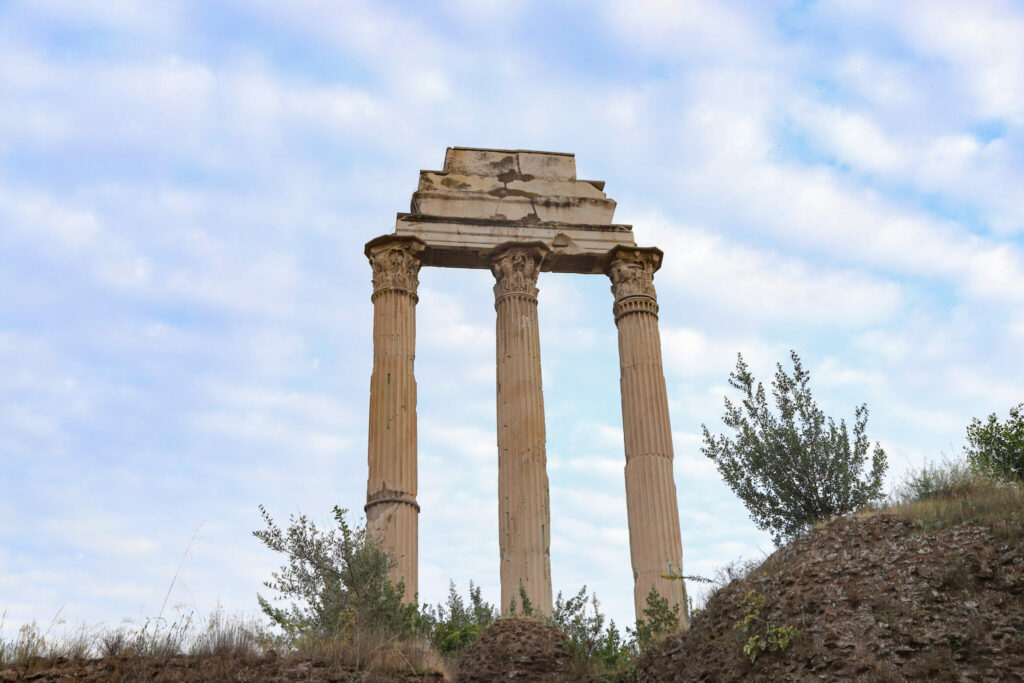 Rome features a mesh of Renaissance and ancient Roman historical sites. Rome is also the only city to have a fully autonomous city-state entirely within its city limits, the Vatican City. This photo is from the Roman Forum, a large remaining area of ancient Roman ruins in the middle of Rome. (Pablo Van Dyck / Daily Nexus) 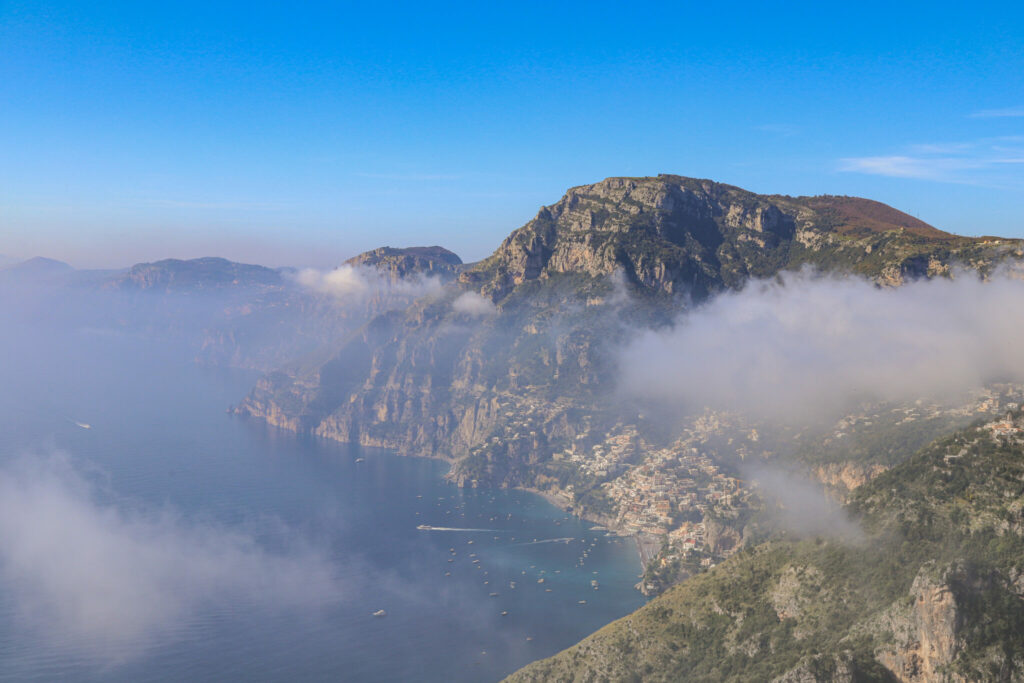 After an hourlong bus from Castellammare di Stabia to the small town of Bomerano in the mountains of Amalfi, travelers are rewarded with Il Sentiero degli Dei (The Path of the Gods). This trail is world renowned for its stunning views of the town of Positano and the Amalfi Coast. (Pablo Van Dyck / Daily Nexus) 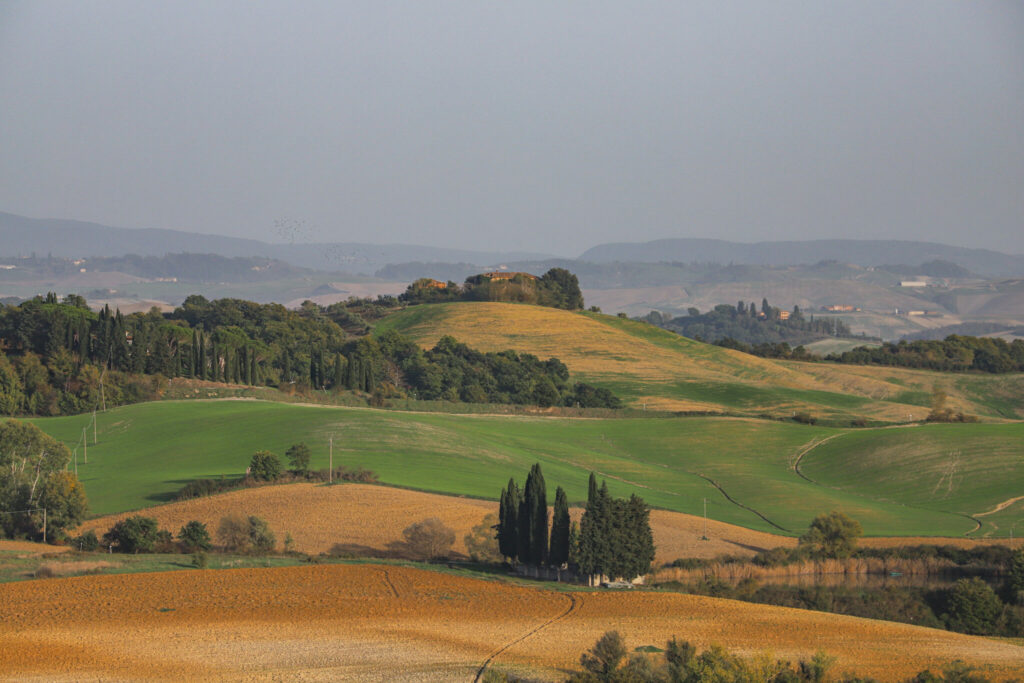 Siena is a hilly city in the Tuscan countryside. This photo is the view from a castle in the hills outside of the city and features the massive expanse of rolling hills dotted with vineyards and olive groves that the region is known for. (Pablo Van Dyck / Daily Nexus) 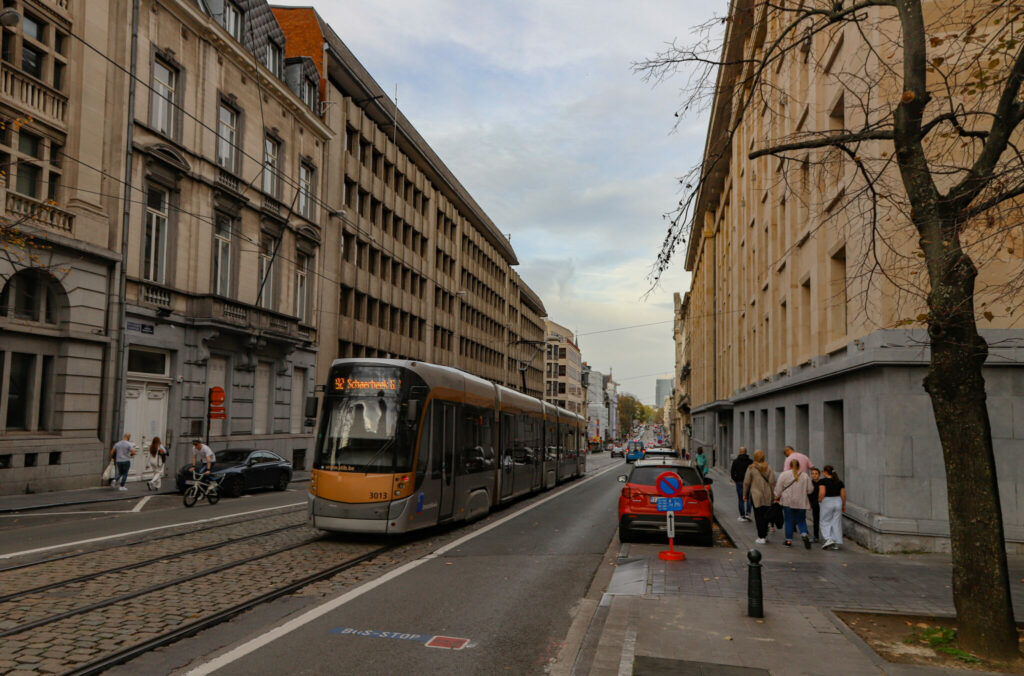 In Brussels, Belgium, both Dutch and French are spoken, and the city features aspects of both countries. The city is renowned for its chocolate and beer, both of which are extremely popular with tourists. (Pablo Van Dyck / Daily Nexus) 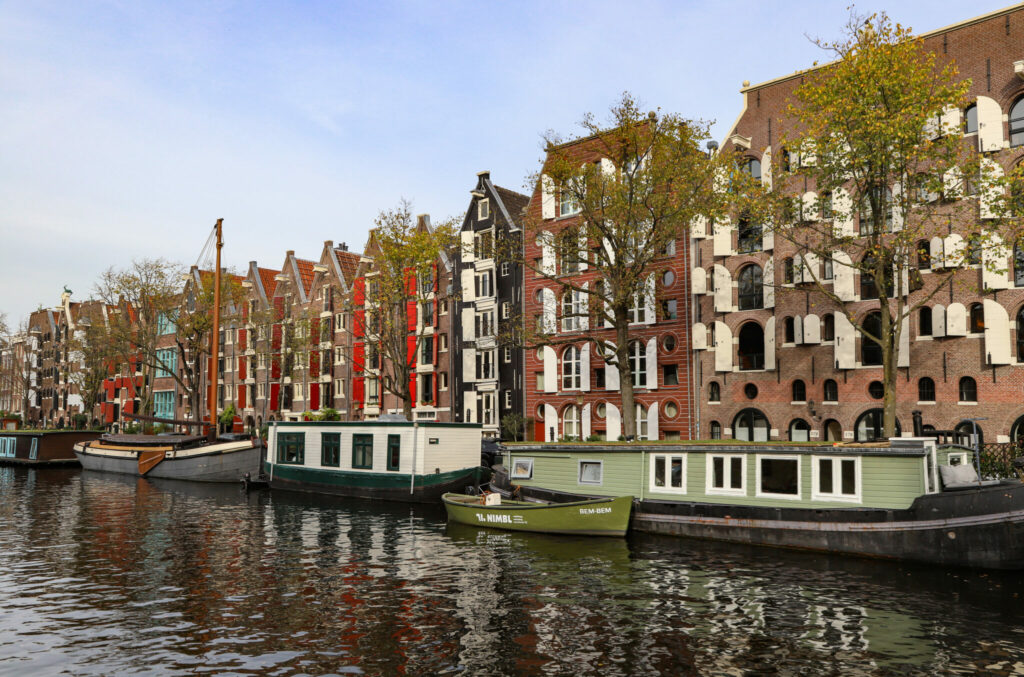 Amsterdam, the capital of the Netherlands, was established when the Amstel River was dammed in Medieval Times. This photo shows one of the many canals that comprise the city and features the typical canal houses that make up much of the residential areas. (Pablo Van Dyck / Daily Nexus)

There is so much more to studying abroad than simply studying in a new country. Whether it be the unique classes that are offered or the opportunity to live in a new country and travel to surrounding areas, studying abroad presents a different way to experience a semester or year of college. The best part is that it is different for everyone. These photos represent one journey to many different parts of Europe while doing a program in Florence, Italy. This is in no way an advertisement for UC Education Abroad Program; this is a photographic representation of one possible way of many to study abroad.