A new version of the Deferred Action for Childhood Arrivals program went into effect on Oct. 31, aiming to fortify the program against future legal challenges and secure protections for undocumented residents. 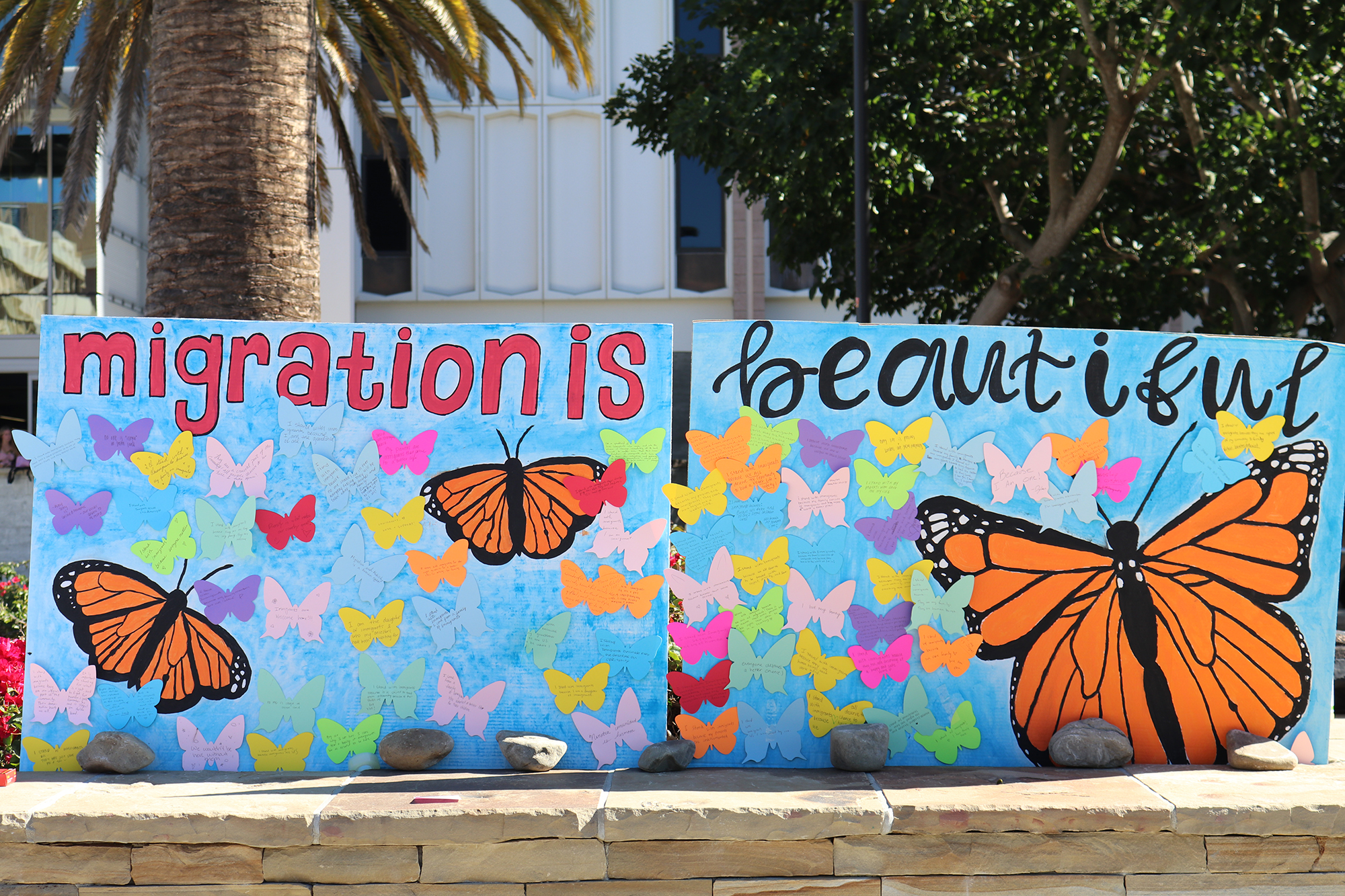 Eligible DACA recipients are required to renew their status under the program every two years. Shujun Jin / Daily Nexus

This version of Deferred Action for Childhood Arrivals (DACA) was established through the Department of Homeland Security (DHS), as opposed to a presidential executive order, as was with the Obama-era iteration of the program. Because the lawfulness of the executive order has been called into question in several federal courts, the new program ruling aims to more permanently protect the rights of residents who utilize DACA.

While U.S. Citizenship and Immigration Services (USCIS) is able to process and accept the applications of current DACA recipients under the new DHS rule, they are inhibited from accepting new applications because of ongoing litigation in Texas courts that challenges the legality of the program.

“This final rule is our effort to preserve and fortify DACA to the fullest extent possible,” Secretary of Homeland Security Alejandro Mayorkas said in a USCIS press release.  “Ultimately, we need Congress to urgently pass legislation that provides Dreamers with the permanent protection they need and deserve.”

There are nearly 3,460 DACA participants enrolled at a University of California (UC) campus annually, and approximately 3,300 undergraduate and 160 graduate students were DACA participants as of 2021, according to a letter from the UC Office of the President and UC chancellors.

The new, formal regulation from DHS affirms that current DACA recipients’ deferred action, employment authorization and parole advancement will be recognized as legitimate, the press release said. DACA recipients who are considered “lawfully present” and eligible non-citizens who are found to be given favorable exercise of prosecutorial discretion, as well as clear national security and public safety assessments, can receive DACA benefits.

The Obama administration established DACA in June 2012 to provide undocumented children who came to the U.S. with legal protection, shielding them from deportation and granting work authorization. Eligible DACA recipients are required to renew their status under the program every two years.

In recent years, the fate of DACA has been uncertain, receiving scrutiny from courts and government attempts to terminate the program. The Trump administration ended the program in 2017 — a decision overturned by the U.S. Supreme Court in June 2020.

“While court orders prevent us from adjudicating requests from initial applicants, we will continue to carry on the important work of renewing and continuing protections for current DACA recipients, as outlined in this final rule,” USCIS Director Ur Jaddou said in the press release.

This final rule results from the review of over 16,000 comments received by USCIS during public comment and codifies the policy from 2012 with limited changes.

My Companion mother makes 55 bucks an hour on the PC(Personal PC). She has been out of w0rk for quite some time however last month her check was 15,265 bucks only w0rking on the PC(Personal PC) for 9 hours per day.
…
For more detail visit this article——————————->>> https://easyhomeincome2.pages.dev