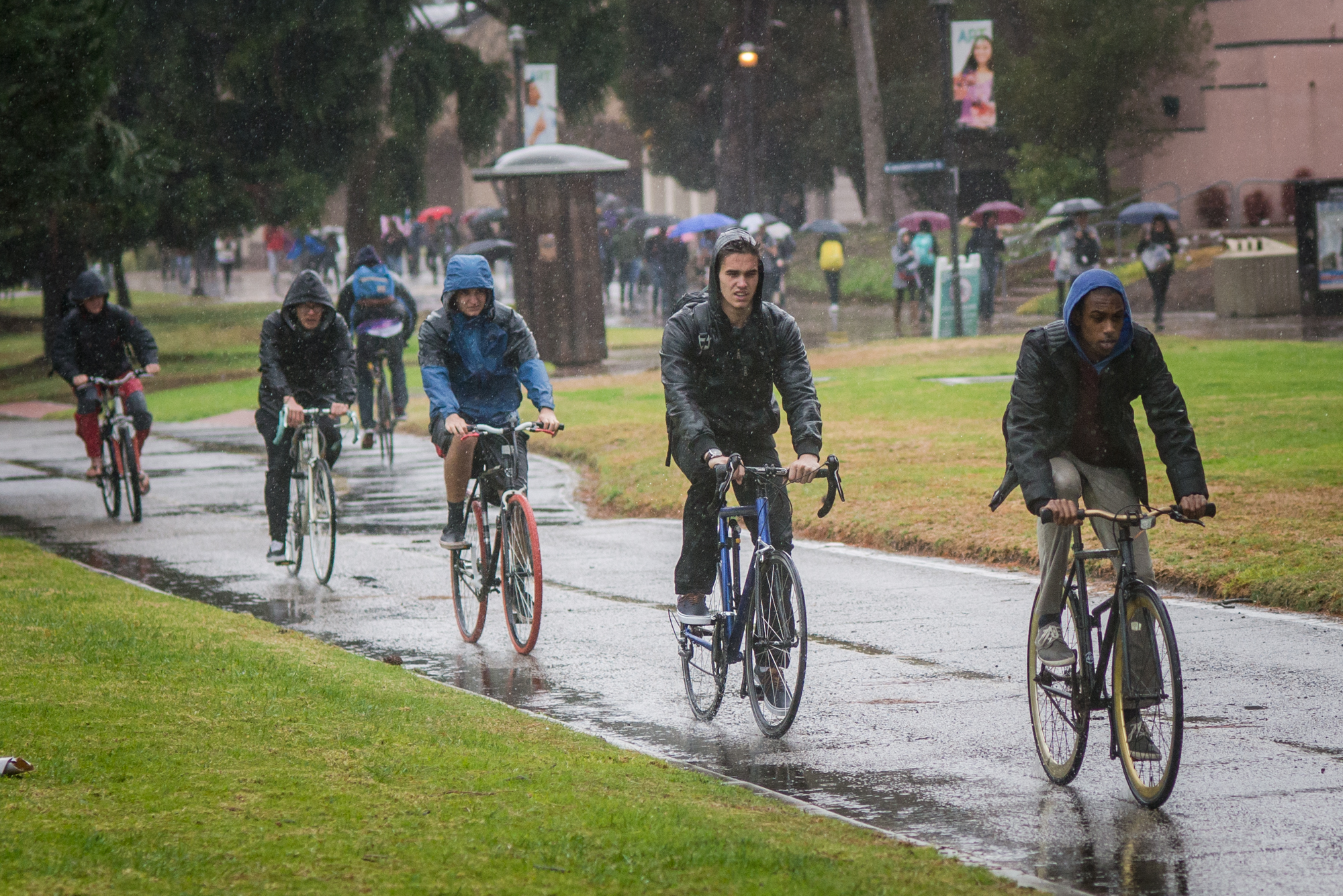 The flood advisory was sent at 11:30 a.m. and remained in effect until 1:45 p.m. that day. The advisories warned recipients of minor flooding in low-lying and poor-drainage areas and roadways, according to Noozhawk.

“Moderate to locally heavy rain is starting to make its way into SLO [San Luis Obispo] County and Santa Barbara north county will follow suit shortly,” a tweet from the National Weather Service (NWS) Los Angeles read. “Be sure to avoid flooded roads and slow down out there!”

A wind advisory was also issued and was in effect until 6 p.m., announcing south winds of 15-25 miles per hour (mph) and gusts of over 40 mph along the South Coast and mountainous areas at the time, according to Noozhawk.

As of Tuesday, showers and a possible thunderstorm were expected from 10 p.m. to 4 a.m. on Wednesday morning, with a slight chance of showers and thunderstorms after 4 a.m. There was a west-southwest wind at around 10 mph, with gusts as high as 15 mph, with an 80% chance of precipitation, according to the NWS.

There are no active hazardous weather conditions issued by the NWS in Isla Vista or Goleta as of Wednesday.