The Daily Nexus
News
UCSB conducts voter outreach efforts ahead of midterm election
October 26, 2022 at 11:41 am by Mark Alfred

The Gauchos Vote Coalition has been working since Sept. 19 to register UC Santa Barbara students to vote ahead of the Nov. 8 midterm elections. 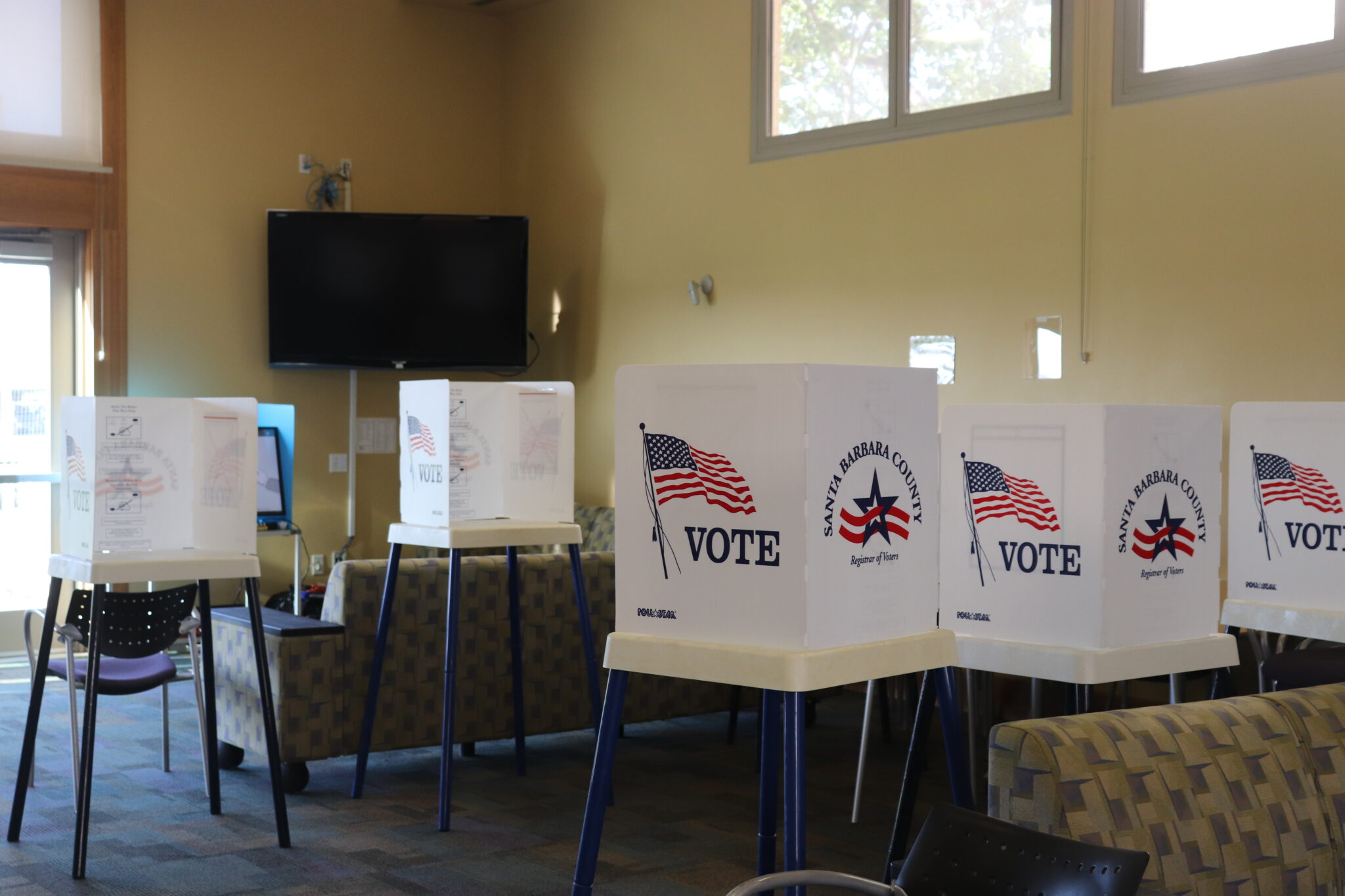 UCSB has led the effort to register students to vote for decades, according to UCSB Civic and Community Engagement Director Viviana Marsano.

“UCSB has been at the forefront for decades, [for] many years in a row UCSB was the number one in the country west of the Mississippi for the number of students registered to vote,” Marsano said.

The coalition’s efforts began with a group of around 70 volunteers working to register students across the campus. The group successfully registered around 1,600 students to vote during their first day of outreach this academic year, according to Marsano.

Following that initial voter drive, the coalition registered a number of students via tabling and partnerships with various organizations — like CALPIRG and the Office of the External Vice President of Local Affairs — to reach prospective student voters.

Beyond in-person registrations, UCSB has worked to register students online through its voter registration informational website and by reaching out to the campus’ 26,000 graduates and undergraduates via email, according to Marsano.

The extent of the coalition’s efforts varies depending on when elections are held, with the group having just over a month from when students returned to campus to the voter registration deadline as opposed to the primary elections last June, which the organization was able to prepare for throughout the entire academic year, according to Marsano.

The university’s registration process is entirely nonpartisan, with the only mention of partisanship being the coalition’s advice for independents to mark the “no party preference” box on the registration form. This differs from the far-right American Independent Party, an action Marsano said is often confused with registering independent of any one party.

After the voter registration period ends next Monday, the coalition intends to continue its efforts by tabling and hosting a “ballot party” on Nov. 3 at 6:30 p.m. to educate voters on the various initiatives and candidates on the ballot. The event will feature food, music and a nonpartisan community member that will guide students on the various measures and candidates.

Marsano expects there to be around nine polling stations set up across the UCSB campus and Isla Vista prior to election day, located from the San Nicolas and Manzanita Village Residence Halls to an Isla Vista church.

Above all else, Marsano encouraged students to take the midterm elections seriously in spite of it being a non-presidential election.