After nearly 40 years at UC Santa Barbara, the Sigma Nu fraternity is no longer recognized by the university as a lettered campus fraternity following the national Sigma Nu organization’s suspension of the chapter’s charter in July. 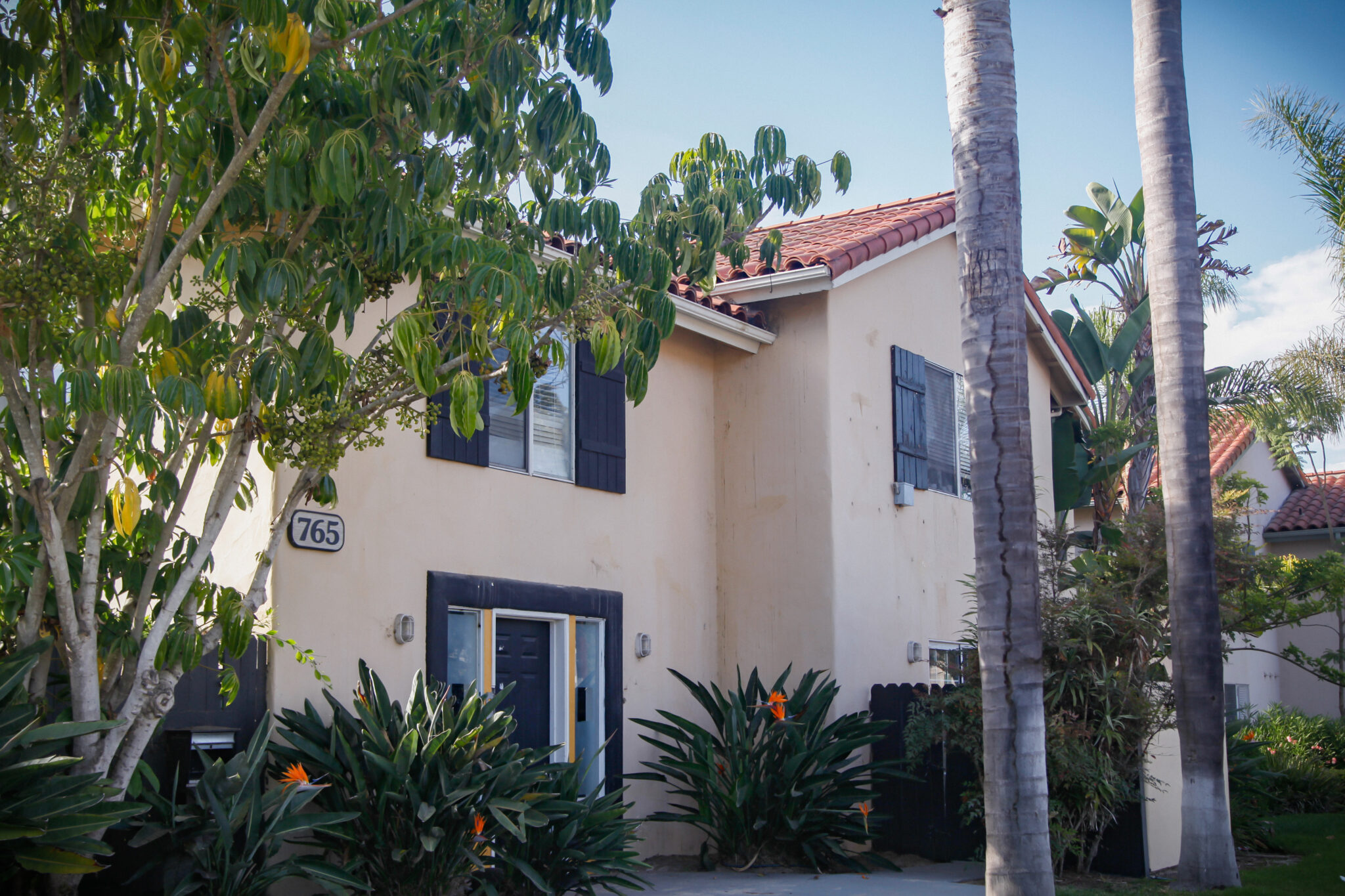 The chapter and collegiate members violated a number of university and Fraternity policies — including financial delinquency and alcohol violations — during the 2021-22 academic year, the national organization said. In that time, the chapter was also found to have been dishonest with UCSB and Fraternity officials.

“The High Council (Board of Directors) of Sigma Nu Fraternity voted to suspend the charter of the Kappa Eta Chapter at the University of California, Santa Barbara, in July 2022,” Sigma Nu’s Health and Safety Director Fred Dobry told the Nexus in an email statement. “This decision came as a result of chapter and collegiate member violations of The Law of Sigma Nu Fraternity, Inc., the Risk Reduction Policy of the Fraternity, and policies of the University of California, Santa Barbara.”

Following the High Council’s decision in July to suspend the chapter’s charter, UCSB ended its recognition of the chapter “in support of and in conjunction with the Fraternity’s decision,” according to UCSB Media Relations Manager Kiki Reyes.

“Sigma Nu Fraternity, the parent organization of the Sigma Nu chapter at UCSB, suspended the charter of the campus-based chapter, effectively closing the organization at UCSB,” Reyes told the Nexus in an email statement.

Before its closure, Sigma Nu had been placed on a yearlong suspension following the death of a second-year student on an unsanctioned trip in May 2021. The chapter’s status is now listed as Closed & Not Recognized because of “violations of University policies that apply to recognized social fraternities and sororities.”

Sigma Nu was made up of 64 members as of February, according to the UCSB Interfraternity Council (IFC), whose website no longer displays Sigma Nu among its listed fraternities.

The local chapter of Sigma Nu and the UCSB IFC did not respond to requests for comment.