The resolution — signed by University of California (UC) President Michael V. Drake, Board of Regents Vice Chair Richard Leib and Secretary of State Shirley N. Weber — is a part of a historical partnership with the office of the Secretary of State to expand voting access and bolster voter participation among UC staff and students, according to the UC’s press release. 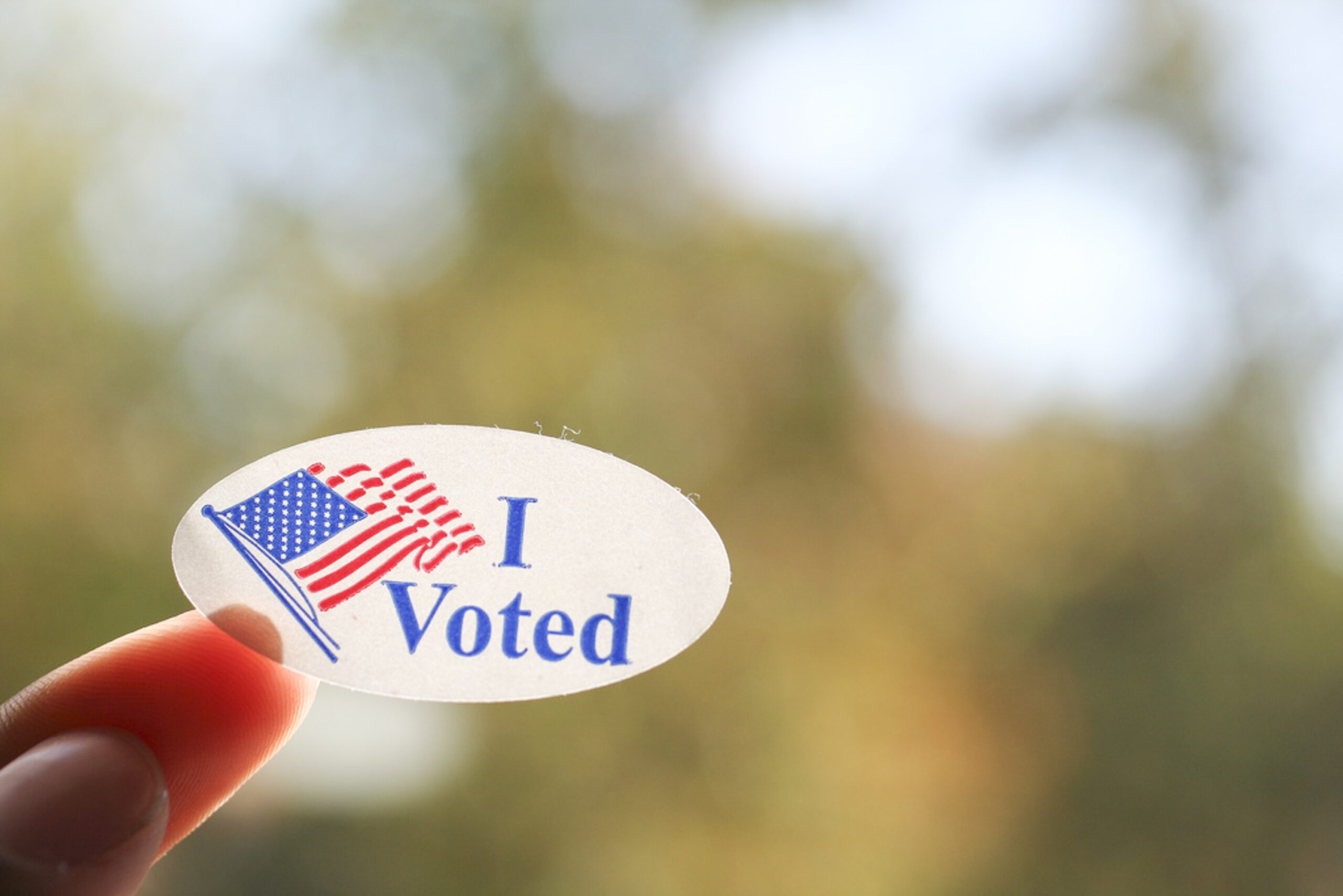 During the signing event held on the UC Davis campus, Drake said that he believes the resolution will raise attention to voting and cultivate civic participation.

“Together, we can make sure that voting centers and drop boxes are easily accessible across all University of California campuses,” he said. “We can raise awareness about voting options and we can foster civic engagement among our students, faculty, staff and the greater communities in which our campuses are located.”

The number of eligible UC students who voted in elections increased during 2020, according to the UC. 75% of registered voters voted during that election year, up from the less than 50% that voted in the 2016 elections.

The UC has launched other measures to increase voter turnout, including the UC Votes program that was launched before the June California primary election with the goal of helping students register to vote, make a plan to cast their ballots and make a pledge to vote by the election date.

Associate Director of Media Relations at the UC Office of the President Ryan King further discussed the UC’s efforts to increase voter participation. He highlighted the UC’s annual Ballot Bowl, a friendly competition in which all of California’s major higher education institutions compete to see which registers the most students to vote.

“[We] continue to support the Secretary’s important initiatives, including the annual Ballot Bowl competition, an important effort that encourages student participation in the democratic process,” King said in an email statement to the Nexus. “Public service and civic education are at the core of a UC education, which is why UC is proud to continue being a steadfast partner to the Secretary of State.”

King also discussed the UC’s get-out-the-vote program, which allows eligible students to register to vote online in a process that takes about five minutes.

“Our campus get-out-the-vote efforts have leveraged in-person events and digital tools to reach thousands of UC students with information about registering to vote and the importance of being engaged, active voters and citizens,” he said.

The UC has also commissioned two state-wide polls aimed to “better understand student voting behavior, creation of a digital civic engagement hub for the UC community, virtual information sessions and events, and more,” according to King.

Weber said that efforts such as these will inspire younger generations to engage with democracy and its values during the resolution’s signing.

“We are committed not only to cultivating the next generation of voters, but also a new generation of active, engaged citizens who will value and protect the institutions of democracy,” Weber said during the signing of the resolution. “We want to encourage college students to support our democracy through participating in civic and voter education programs, volunteering as poll workers, and by encouraging their peers, family members, and community to register to vote and participate in elections.”

The UC said that it will continue to work alongside Weber and other Californian leaders to further voter involvement and will continue to provide voting information through various social media platforms and their UC Votes website.