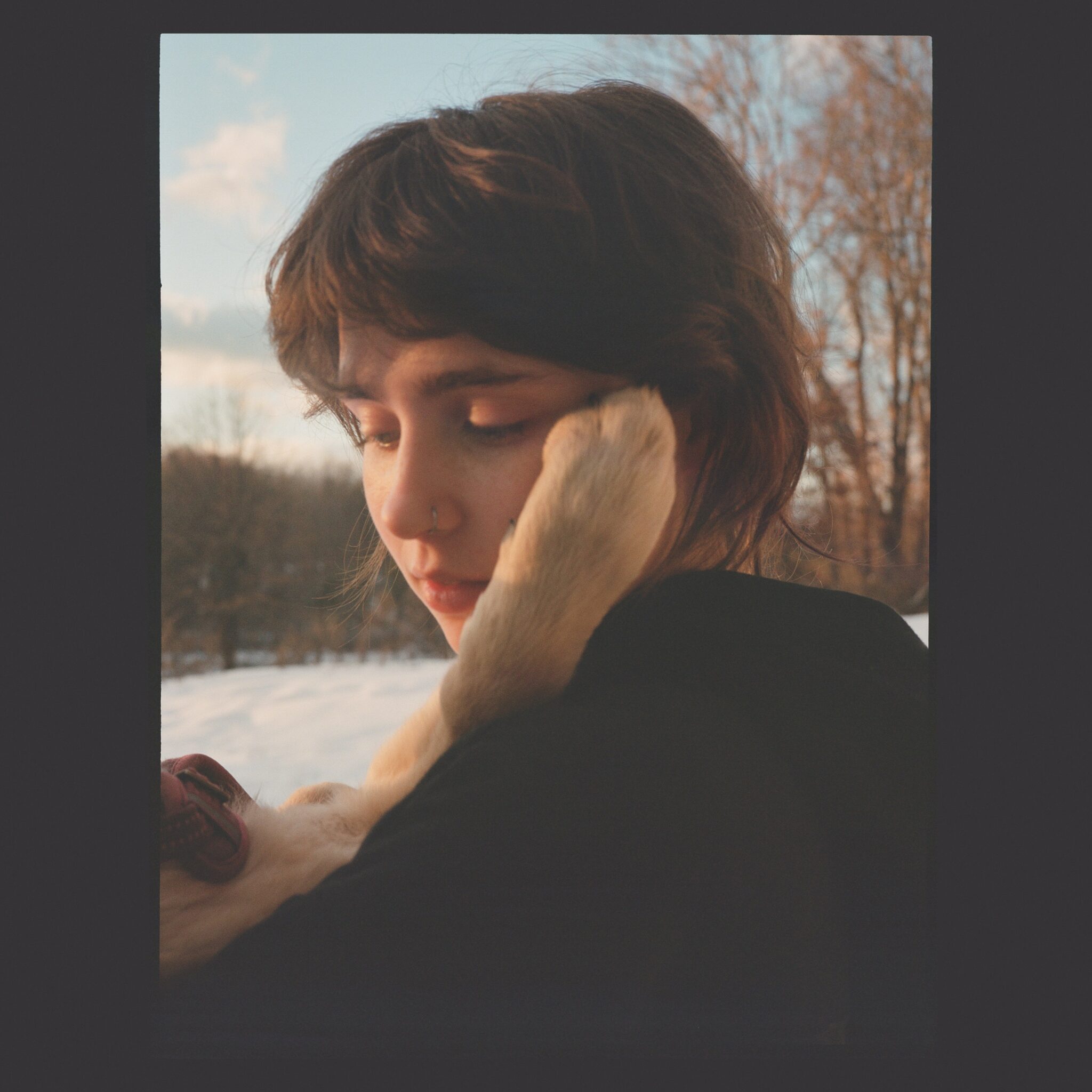 “Sling” reminds me of Minnesota autumns, something that I miss dearly while at school in California. The cool breeze in the air, the leaves changing from green to various shades of orange, yellow, brown and red, the burning glow of the sun as it sets early each night. Clairo strategically uses her soft, buttery voice to create this melodic sound on her 2021 sophomore studio album “Sling.”

A year ago, listeners were greeted with the opening track “Bambi.” “Bambi” has beautiful instrumentals that compliment Clairo’s voice in such a gentle manner. “Bambi” is the type of song that one could listen to after spending time with a crush; it’s such a peaceful track and a perfect opener to this album.

The second track on the album, “Amoeba,” is fun — from beginning to end, this track keeps its listener totally engrossed in its refreshing beats. The chorus of “Amoeba,” as Clairo begins to sing, “Aren’t you glad that you reside in a Hell and in disguise? / Nobody yet everything, a pool to shed your memory,” is one of the strongest musical moments heard from Clairo thus far.

The next track, “Partridge,” sort of hurts to listen to. One can easily feel the intense emotions Clairo is evoking in this track. With each breath she takes on this album, the more nostalgic the listener becomes. The drums in “Partridge” may be simple, but truly are the secret ingredient to this melancholic track.

“Zinnias” is a lush, hopeful track that can only remind one of the zinnia flower itself. The entrance of the drums and guitar on this track adds to the ever-growing light Clairo is bringing to the table.

The album’s fifth track, “Blouse,” is the coldest track on this album — it’s gloomy and rainy. Clairo tells such a painful story on this track, one that is familiar to one too many, including me. “Blouse” focuses on the painful feelings one experiences when one finds out that the person one has feelings for is solely interested in one’s body. “Blouse” is the snowfall, the end of autumn. It’s the wake-up call for us that things do need to change. Pitchfork called “Blouse” the “Say Yes” (the 1997 song by famous guitarist Elliott Smith, an artist who Clairo draws inspiration from) of “Sling.” This track also features background vocals from New Zealand singer-songwriter Lorde.

“Wade” is the following track, one that attempts to find a sense of clarity amidst all of life’s monotony. Then comes “Harbor,” which continues this feeling of helplessness we all experience in our late-teen/early-adult years. “Harbor” brings to light the difficulties of young-adult love: the fleeting moments of unrequited desire, the actions one must perform to keep their partner feeling secure in the relationship and more.

The next track, “Just For Today,” focuses on Clairo’s struggles with depression. The lyrics on this track are raw and extremely painful. I see parts of myself in Clairo’s vulnerability on this track. Clairo sings, “Since when did taking time take all my life,” proving itself as one of the most emotionally-charged lines of the whole album. I’m comforted by the existence of this song. It’s gorgeous, it’s the reality for many and, most of all, it’s important.

“Joanie” is a soft instrumental that serves as an ode to Clairo’s dog named after Joni Mitchell, the Canadian singer-songwriter most famous for her 1971 album “Blue.”

“Reaper” focuses on the realities of motherhood, something that some women must come to terms with when moving out into the big, open world — a time of great exploration of various types of relationships.

The following track, “Little Changes,” reveals how joyful it is to finally find oneself consumed in life’s simplicity. Clairo also discloses the ups and downs of a relationship, specifically one that causes one to compromise parts of oneself to continue being deemed desirable.

“Management” is the final track on this album. This song presents a sound more or less similar to that of “Bambi.” On the closing track, Clairo lingers on the past and thinks about the future, finding herself feeling excitement in doing so. She yearns for balance among the many different moments in her life and, ultimately, she finds herself desiring a future where she can be her unequivocal self and reside in a domestic space that she is proud to have created.

This album is about love and heartbreak, building a home and strengthening the relationships that matter most to us. “Sling” feels strangely familiar, and reminds me of so many peaceful moments I’ve lived through in my home state of Minnesota.

The impact of “Sling” went far and beyond anything Clairo could have possibly imagined. On Clairo’s Instagram post celebrating the one-year anniversary of “Sling,” users commented things such as, “One of my favorite albums ever it genuinely saved my life thank you Claire,” and “happy birthday to the album that got me through senior year. forever grateful for you and this masterpiece.“ I, myself, am eternally thankful that “Sling” exists, and its impact is still astounding, one year later.

I get paid more than $85 every hour for working on the web. I found out about this activity 3 months prior and subsequent to joining this I have earned effectively $15k from this without having internet working abilities.
﻿Simply give it a shot on the accompanying site.. http://www.Richzone9.com