New on Netflix is “The Mystery of Marilyn Monroe: The Unheard Tapes” — an immersive, original documentary about the tragic personal life of Marilyn Monroe. The film was released amongst a flurry of interest in the American movie icon and will prime viewers for the upcoming Netflix biopic about her life which will be released later this year. 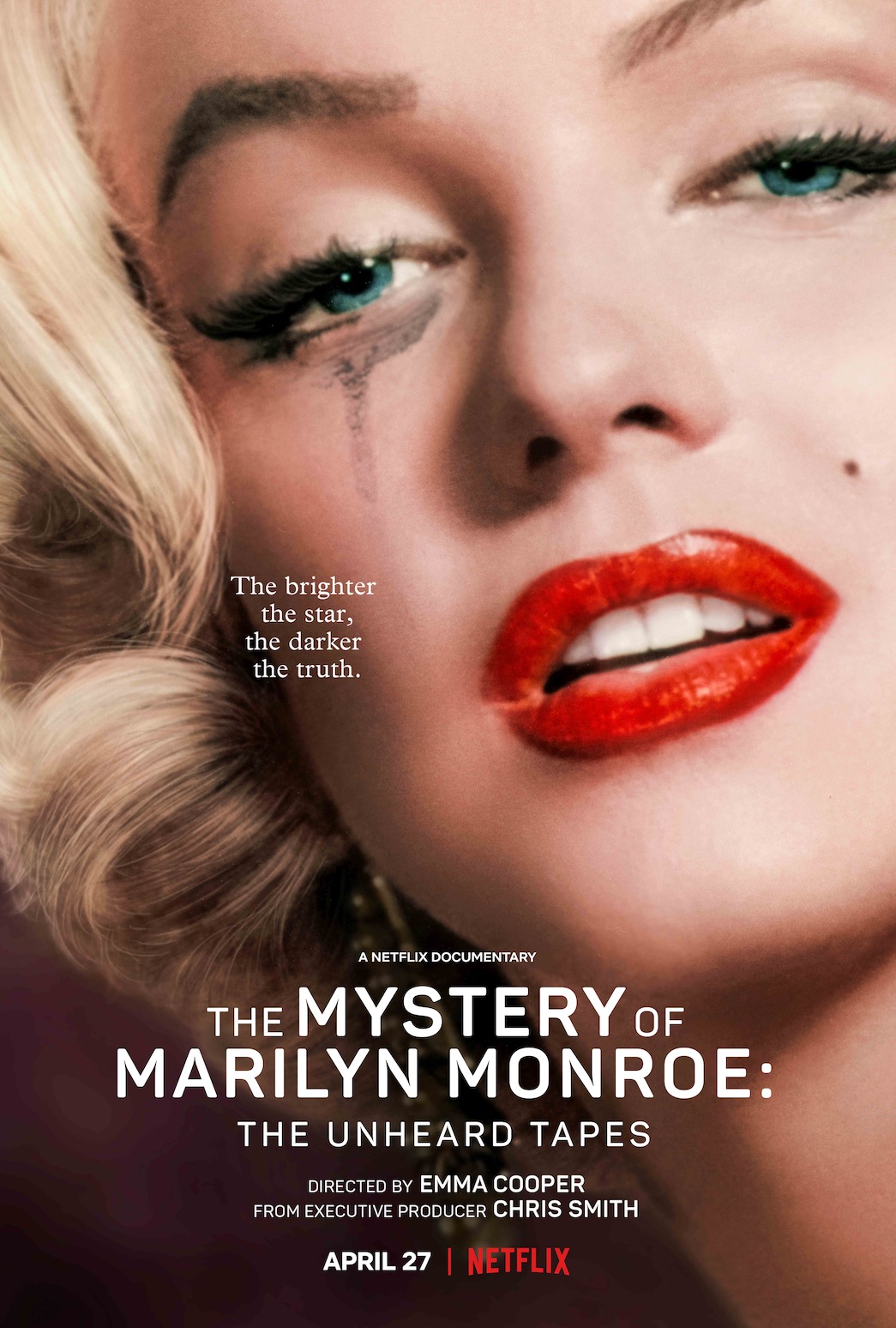 The documentary, directed by Emma Cooper, takes a look at Monroe’s life and death in a more behind-the-scenes way. Author Anthony Summers serves as the de facto narrator of the documentary as his interviews with 1,000 friends and colleagues of Monroe — totaling 650 hours — provide more answers into the still-unknown circumstances surrounding Monroe’s untimely death in 1962.

Summers only started his investigative journalism 20 years after, in 1982, when the case around her death was reopened. But, even after a repeated attempt to discern the truth in Monroe’s mysterious death, the ultimate truth remains out of reach. What this documentary almost seems to imply is, perhaps, keeping the truth hidden may be what somebody wanted all along.

The documentary examines Monroe’s early life as an orphan and the way Hollywood casting directors and producers objectified her as she began her career. Along with misfortune in starting her own family, a hectic career, life in the spotlight and relationships that were often abusive — at a time when this was often overlooked, or even abetted — Monroe’s own mental health took a toll, and she often had issues with substance abuse. An aspect of her life that is especially investigated is her widely known affairs with both former President John F. Kennedy and his nephew Robert F. Kennedy. This adds an extra layer of political intrigue to this already sordid Hollywood tale.

The film does a lot of things well but leaves other aspects to be desired. By juxtaposing tragic details of Marilyn’s personal life with her always-effervescent presence on screen in her iconic films, it reminds viewers why this cultural icon has been able to capture the American imagination for so long. Additionally, the exposing stories that were captured on tape — and are just now being released to the public — are captivating. Some of the interviews are conducted with other major stars who reached the heights of Hollywood fame, while others are conducted with shady underworld figures whose lives of crime intriguingly intersected with Monroe’s.

The most interesting revelations on tape are the ones that implicate that her relationship with the Kennedys was more complex than commonly believed— implying that she may have been privy to some of the most guarded government secrets during the tensest period of the Cold War. The documentary also does a good job of shining a light on the misogynistic practices that people in power thoughtlessly did in the ’50s and ’60s and how the status of a “sex symbol” was foisted on Monroe, which was unfortunately taken advantage of by many.

At the same time, the documentary tries to present evidence that has been retreaded many times as breaking news. And, it is frustrating that, even with all the fascinating disclosures within the taped conversations and the plethora of evidence collected by Summers’ investigative journalism, there is not a definitive claim made as to how Monroe died. Just as the film tries to explain how frustrating it was in 1982 for the reopening of Monroe’s case to end up inconclusive, the documentary does the same thing. There has also been criticism in other reviews that Monroe — or who she really was — is not featured in this documentary prominently enough. This critique carries weight too because her status as a victim can be honed in on too much.

The documentary comes at the perfect time for Netflix, with Marilyn Monroe’s name and image popping up lately. Just recently, the most expensive work of art by an American artist was sold for $195 million: “Shot Sage Blue Marilyn.” The piece is instantly recognizable, as it is one of the famous Andy Warhol portraits of Monroe. Furthermore, Netflix is set to release a feature film about her life titled “Blonde” later this year. The film will star Ana de Armas as Monroe, and the film has received attention prior to release because of its surprising NC-17 rating. Obviously, the lurid subject matter, which “The Mystery of Marilyn Monroe: The Unheard Tapes” touches on with real stories, has a large role in this rating.

All in all, “The Mystery of Marilyn Monroe: The Unheard Tapes” is a true story about a legendary figure that absorbs viewers who may be interested in history, Hollywood or just casual enthusiasts of conspiracies. I would give this movie a thumbs up.