A cornerstone of UC Santa Barbara and Isla Vista culture has always been the presence of a large surfing community. The Daily Nexus captured photos from Southern California surf spots, including Sands Beach, Devereux Beach, “Little Rincon” and Campus Point, showcasing the different offerings of certain beaches and wave conditions. 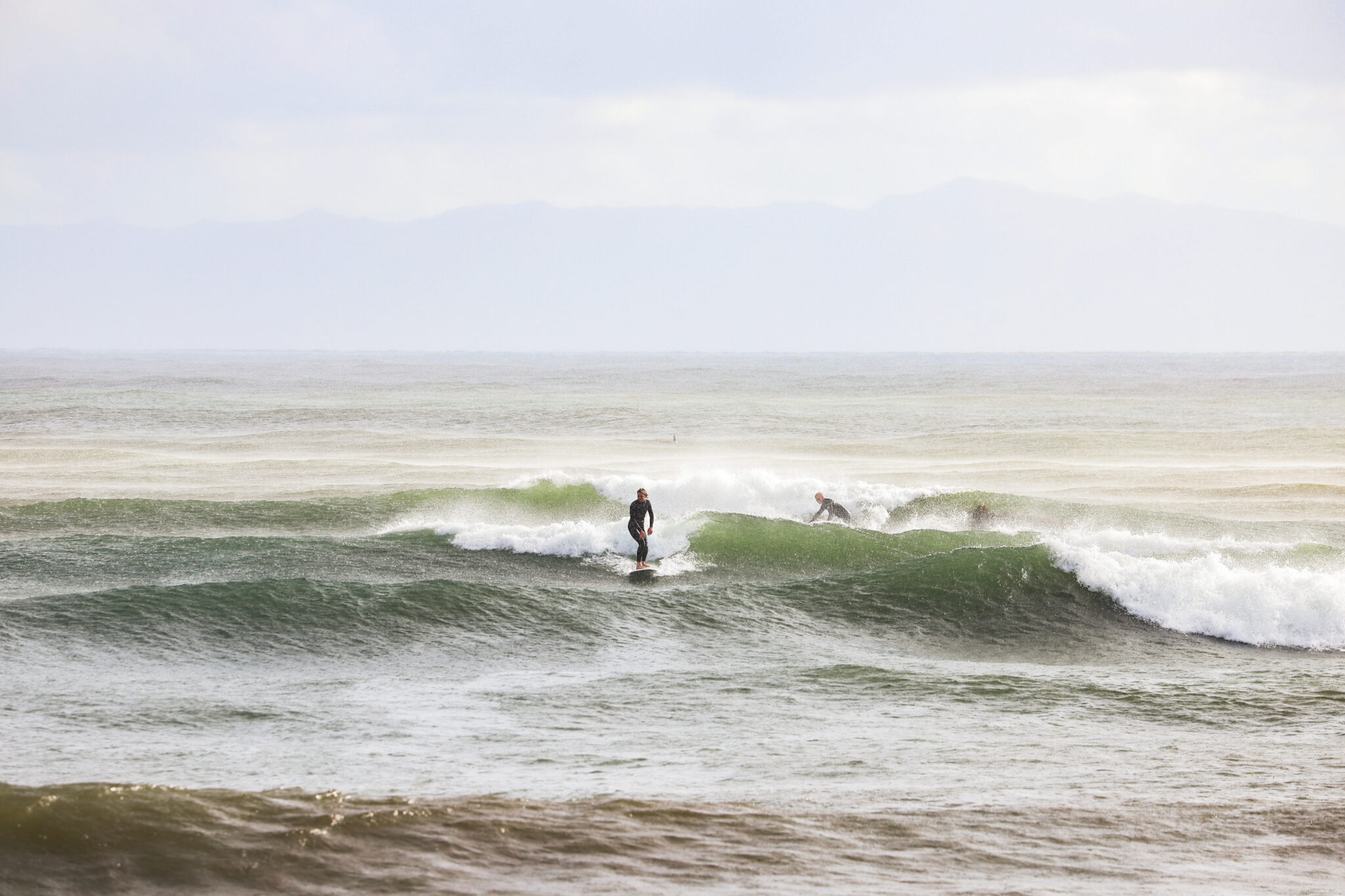 Campus Point is a popular spot for surfing in Isla Vista due to the generally small, mellow waves. However, with the right swell direction, the waves can be larger and better. 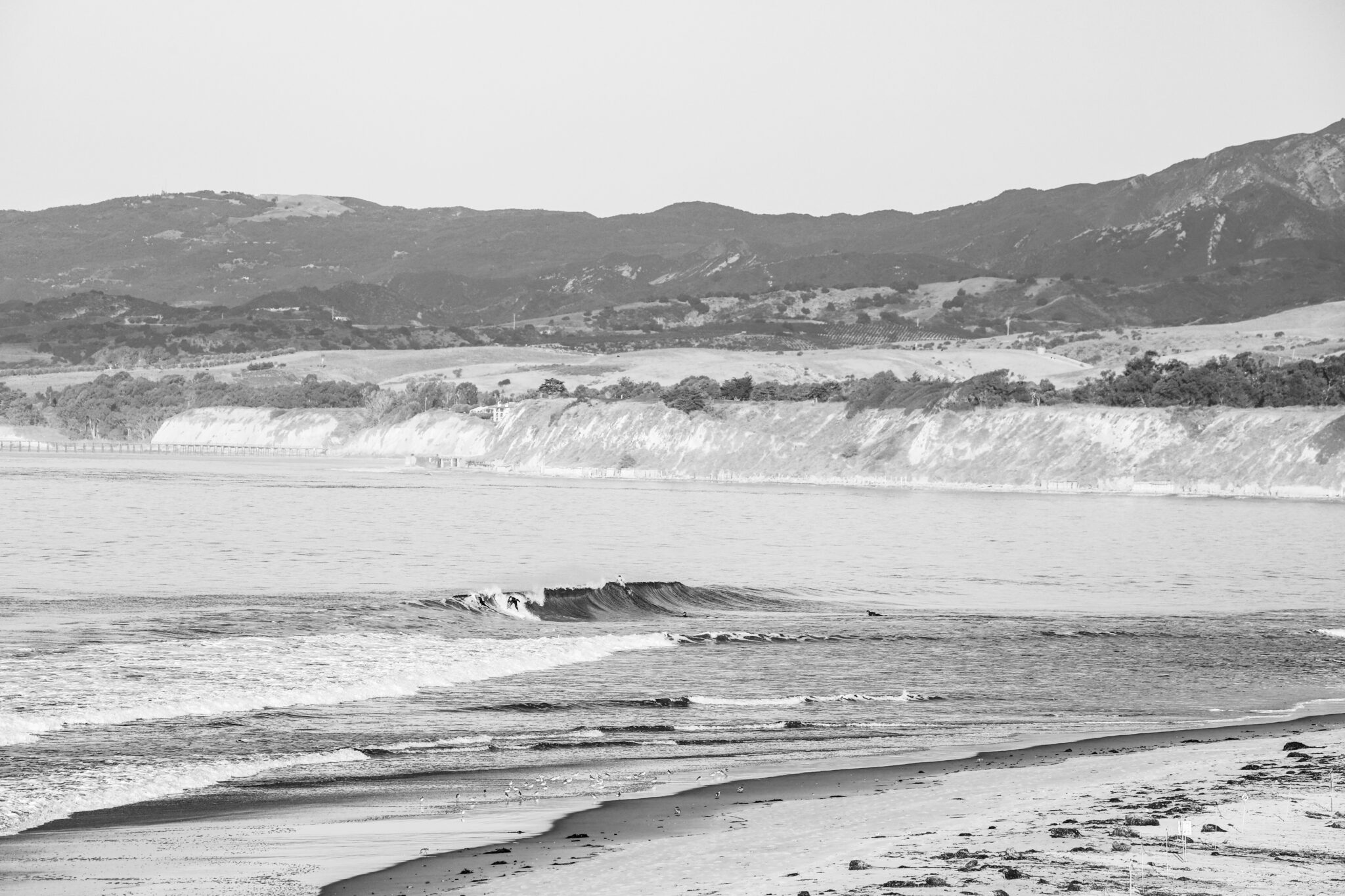 Sands Beach is much more of a shortboard break with its many punchy beachbreak peaks up and down the beach. Pictured here is a nice A-frame peak a ways down the beach. (Pablo Van Dyck / The Daily Nexus) 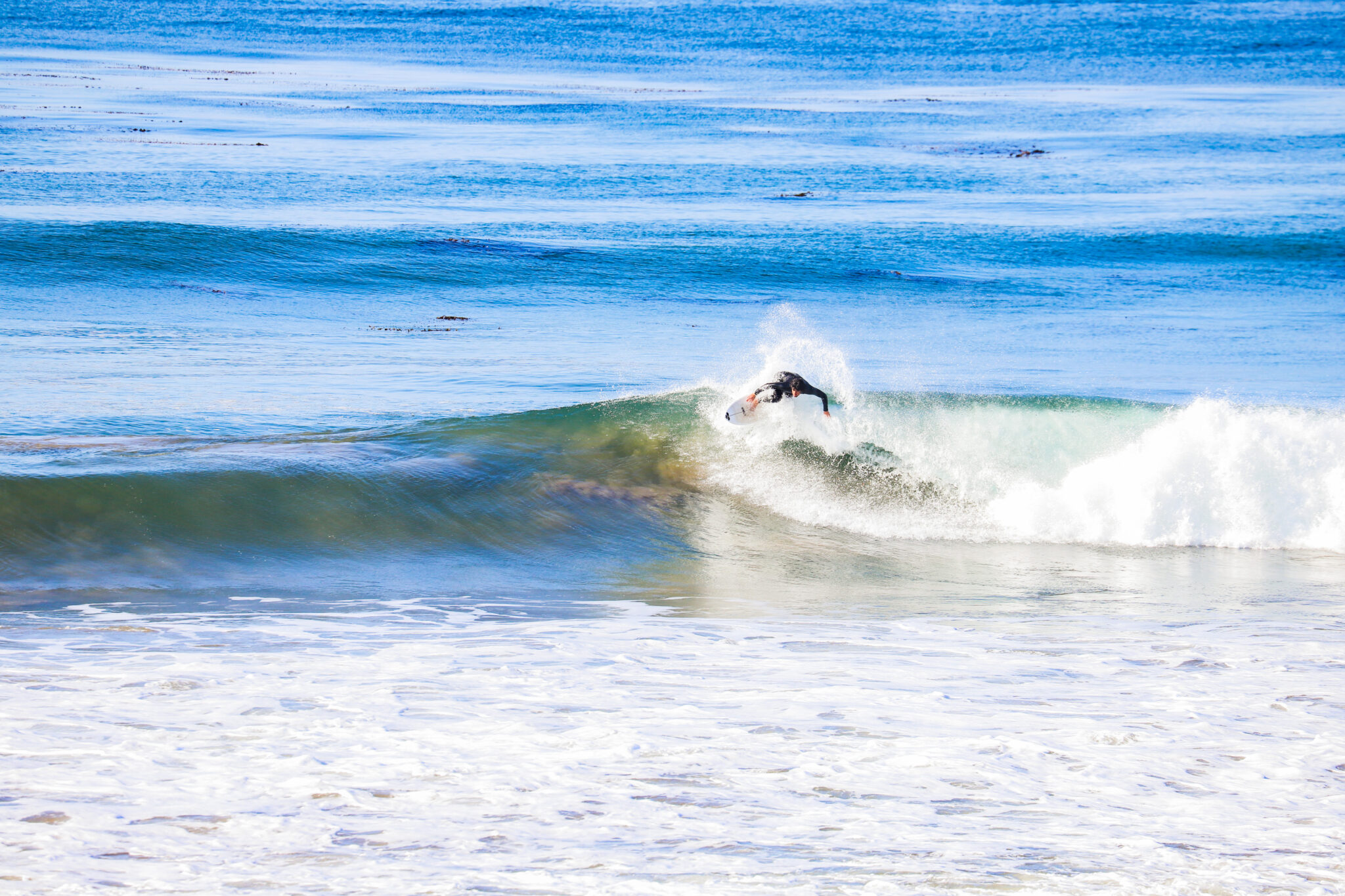 The sandbars and reefs at Sands Beach combine to make the waves steeper than at Campus Point and Devereux Beach, attracting a much larger crowd of shortboarders. The steeper waves result in better opportunities for big carves and aerial maneuvers. (Pablo Van Dyck / The Daily Nexus) 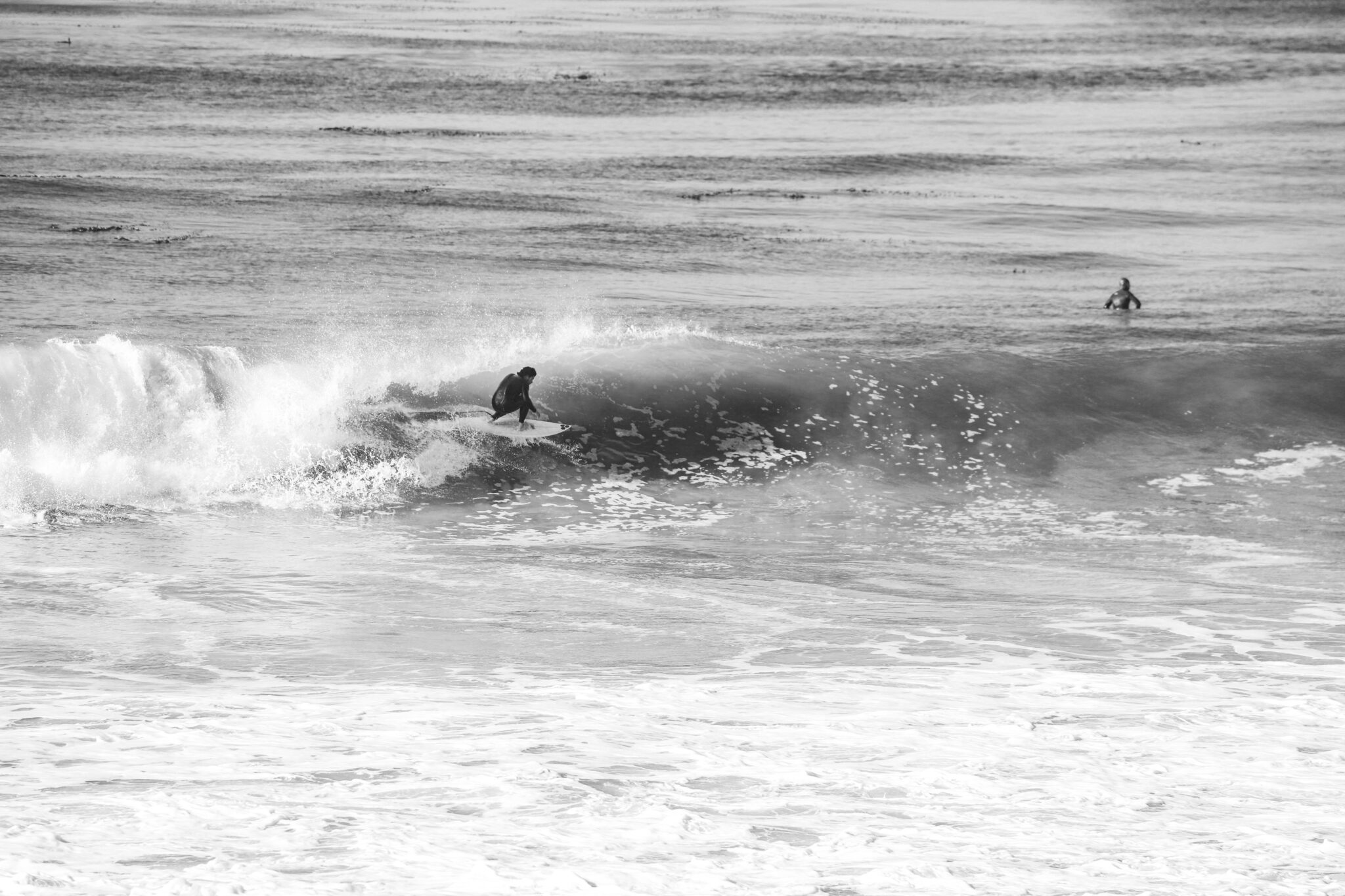 Sometimes at the right tide and surf conditions, Sands Beach can have some really nice barrel sections. (Pablo Van Dyck / The Daily Nexus) 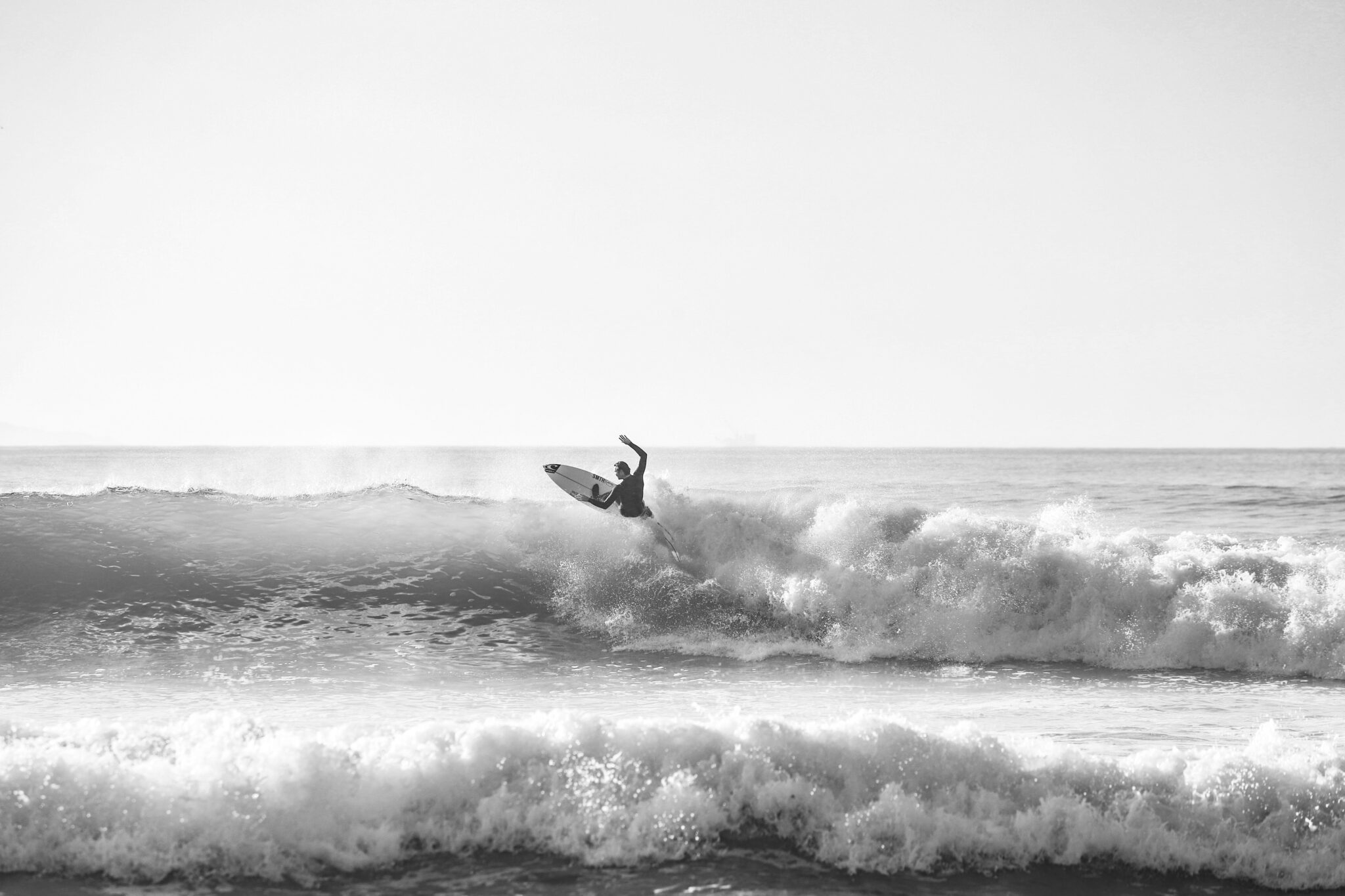 Just 20 minutes south of Isla Vista via the 101 lies the “Queen of the Coast.” Rincon Point is the best point break in California, maybe even the entire West Coast [[west coast]] and is the proving grounds for the best surfers that come out of the Santa Barbara area. Minute-long long rides and enough turns to make your legs burn are the norm on a good day at Rincon. 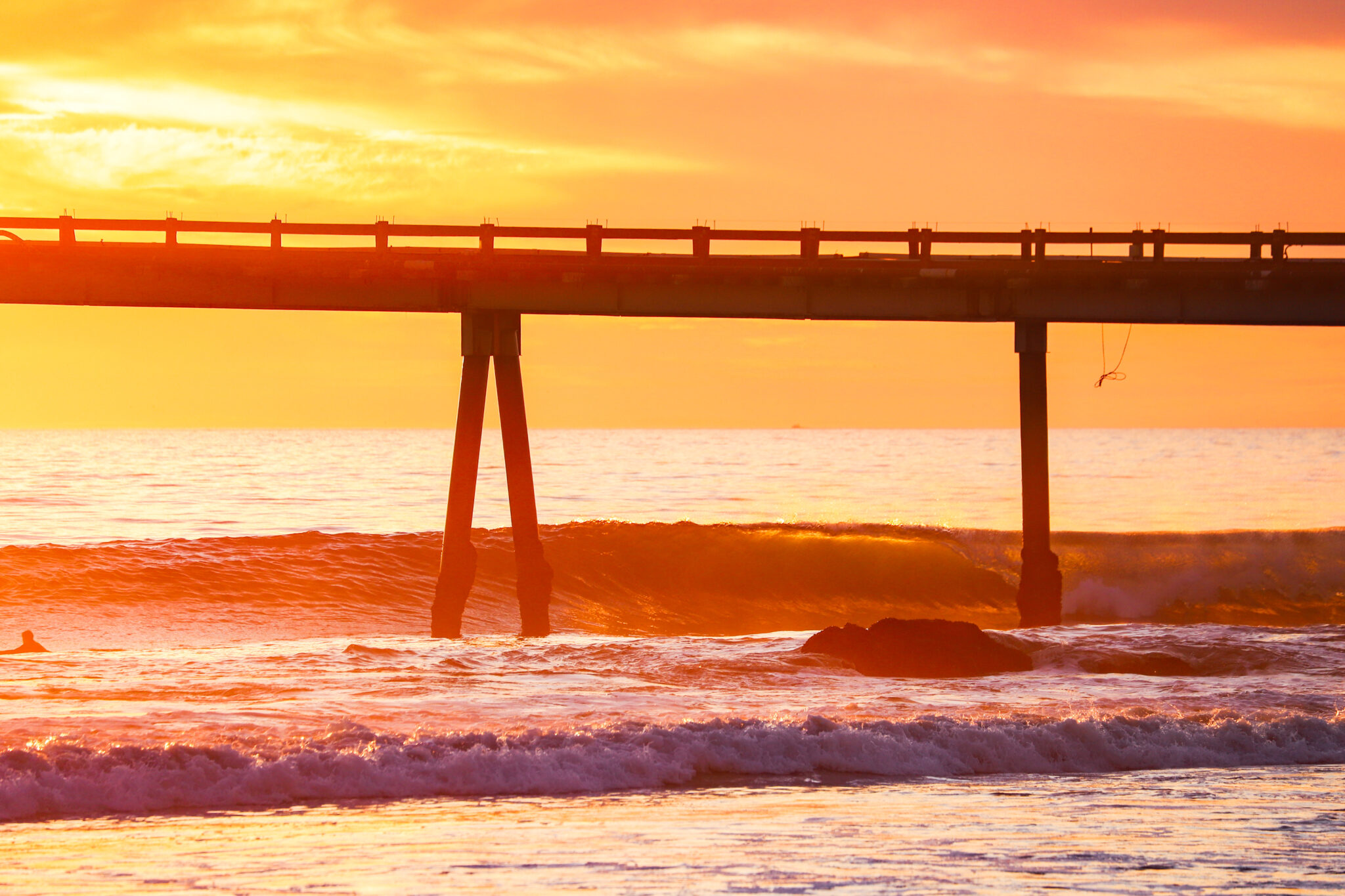 Just to the south of Rincon Point is the oftentimes overlooked break known as Mussel Shoals Beach or “Little Rincon.” This spot is like Rincon’s lesser known little brother. With plenty of opportunities for turns and barrels, this spot is a favorite for my friends and I for surfing outside of Isla Vista. (Pablo Van Dyck / The Daily Nexus) 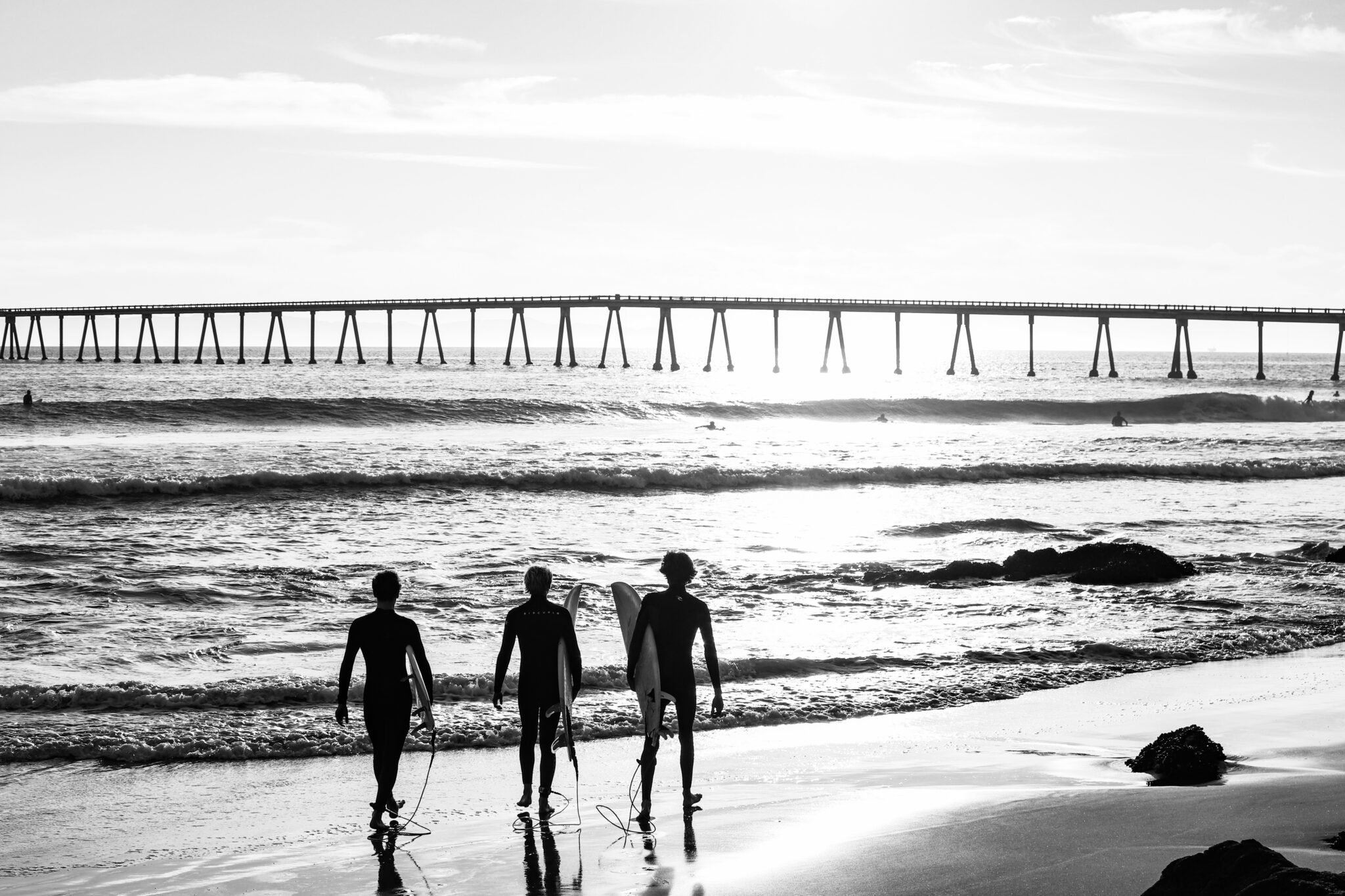 Little Rincon is easily distinguishable by the pier leading out to the oil island just offshore. (Pablo Van Dyck / The Daily Nexus) 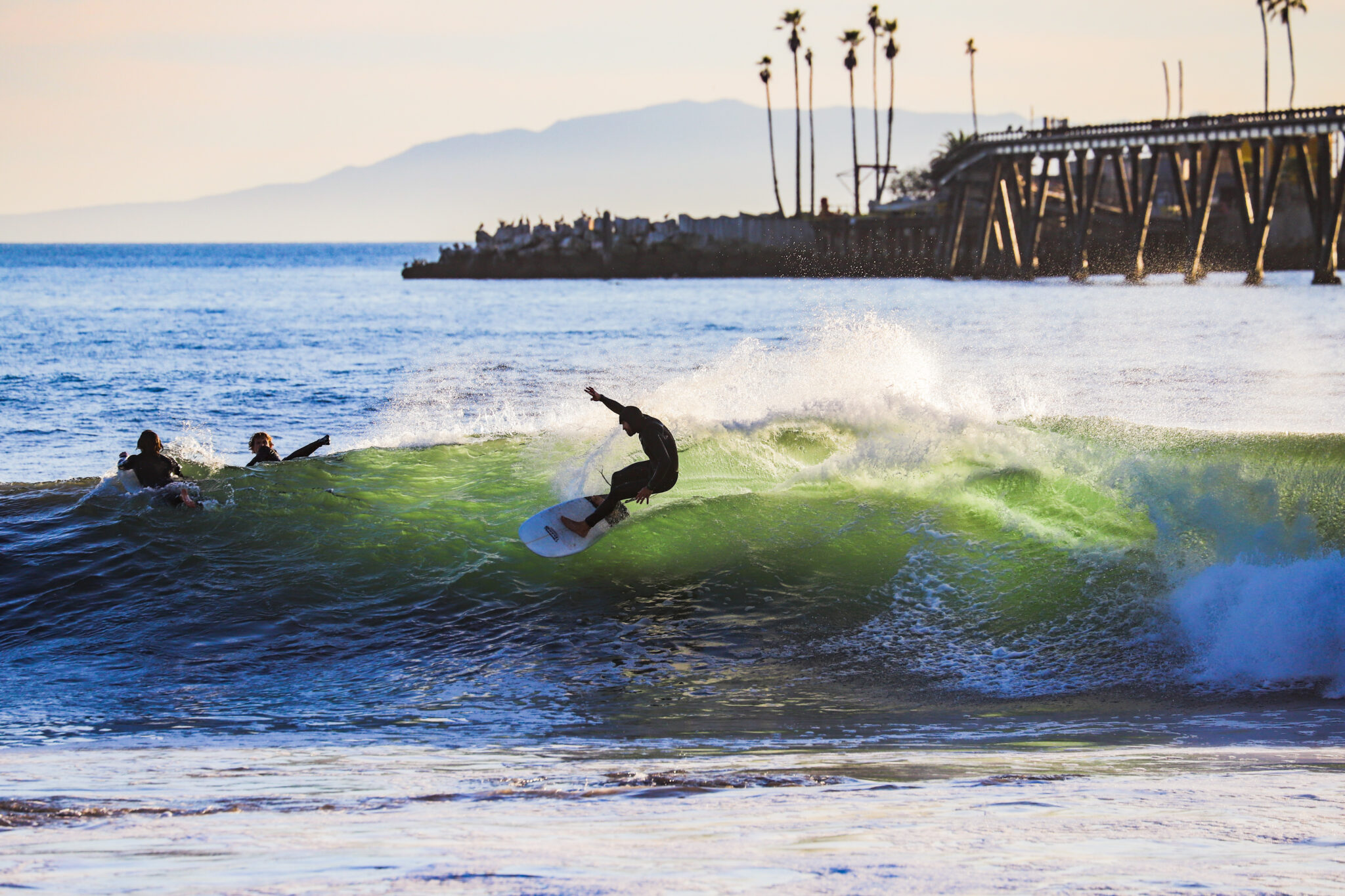 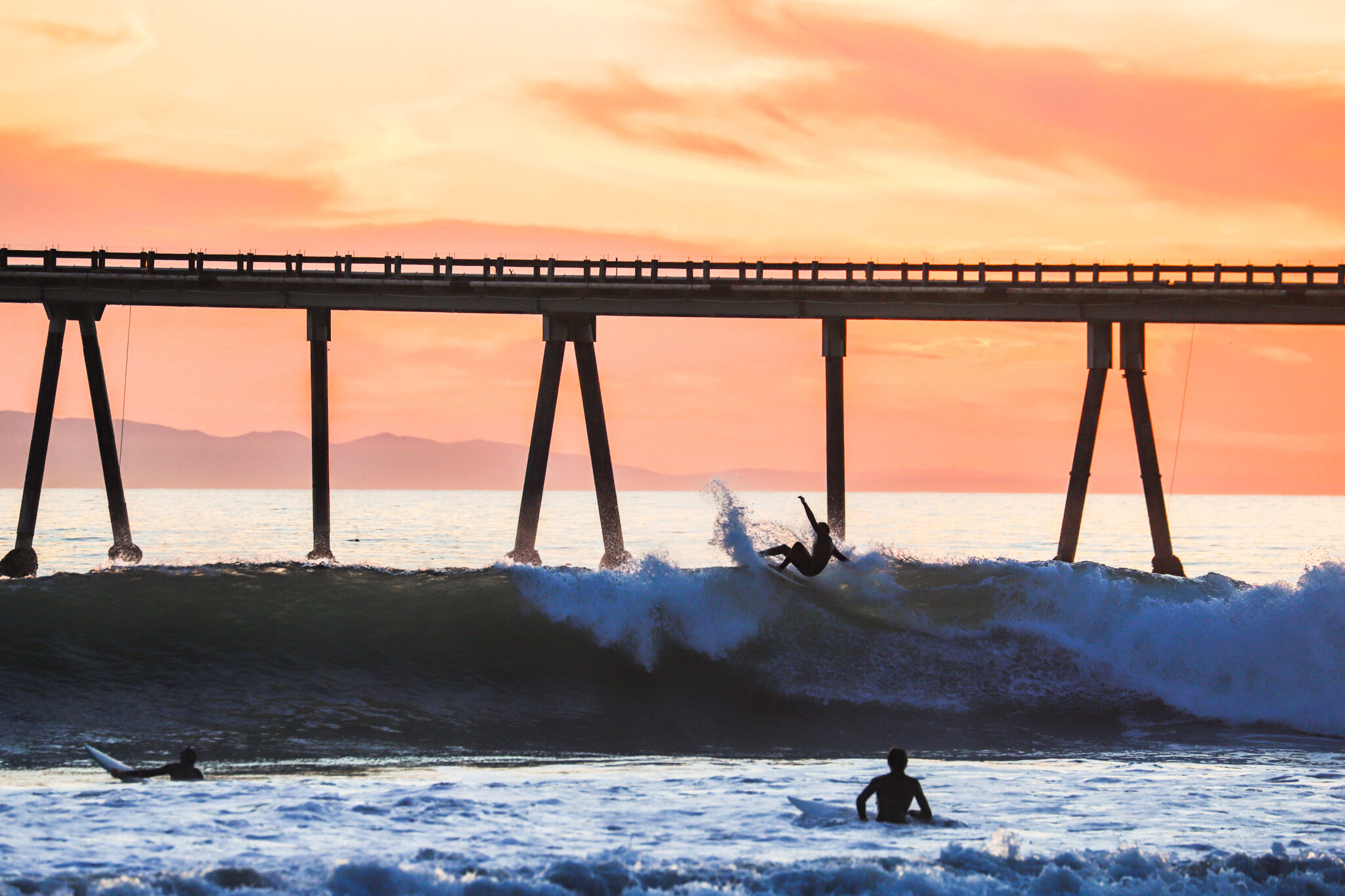 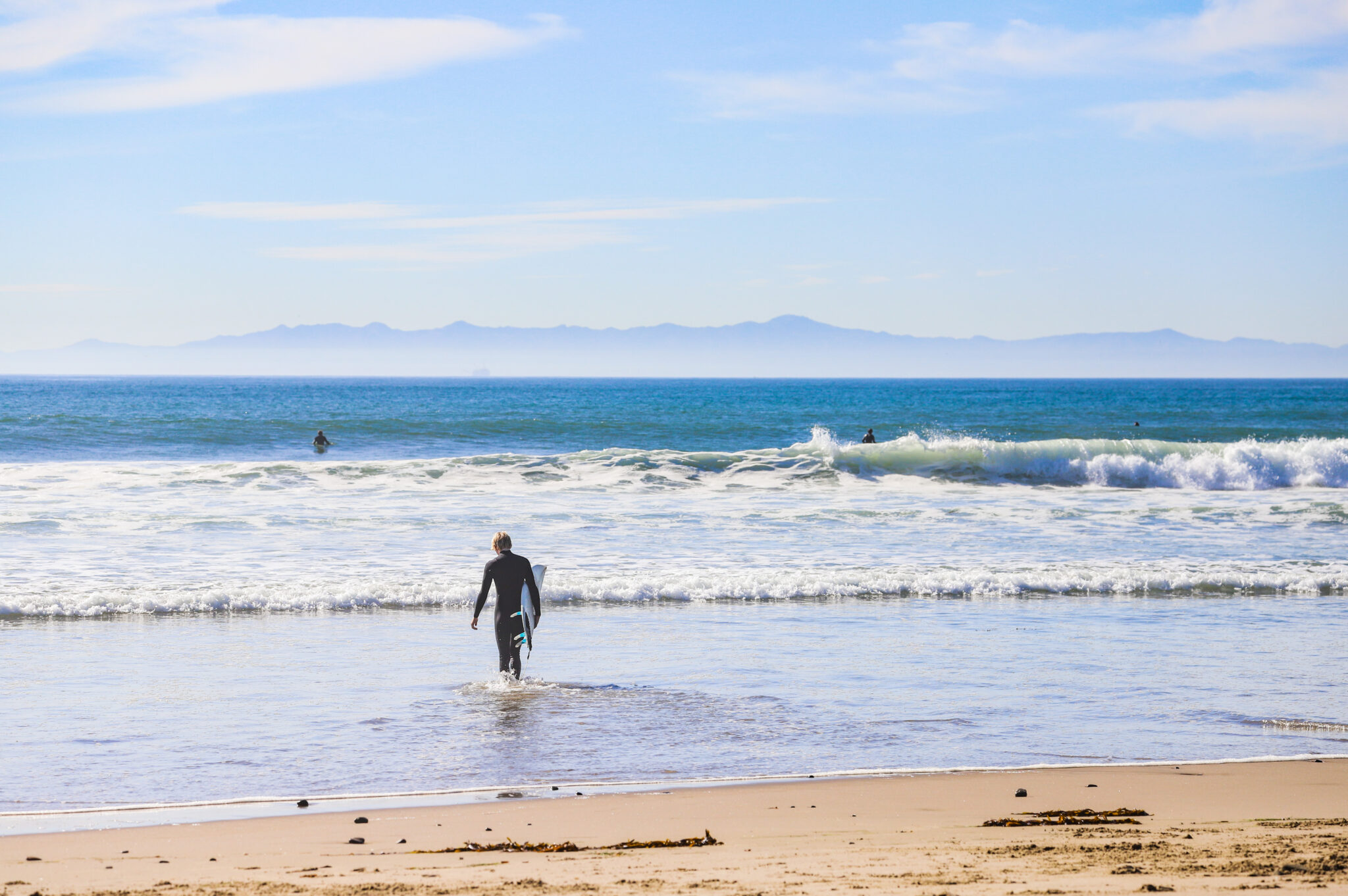 Further south of Rincon and Little Rincon is another popular spot for surfers from the Isla Vista area, Ventura Point. While a bit more of a drive, surfers who make the journey down there are often rewarded with larger waves and a more spread-out crowd than at places like Rincon or Little Rincon. (Pablo Van Dyck / The Daily Nexus) 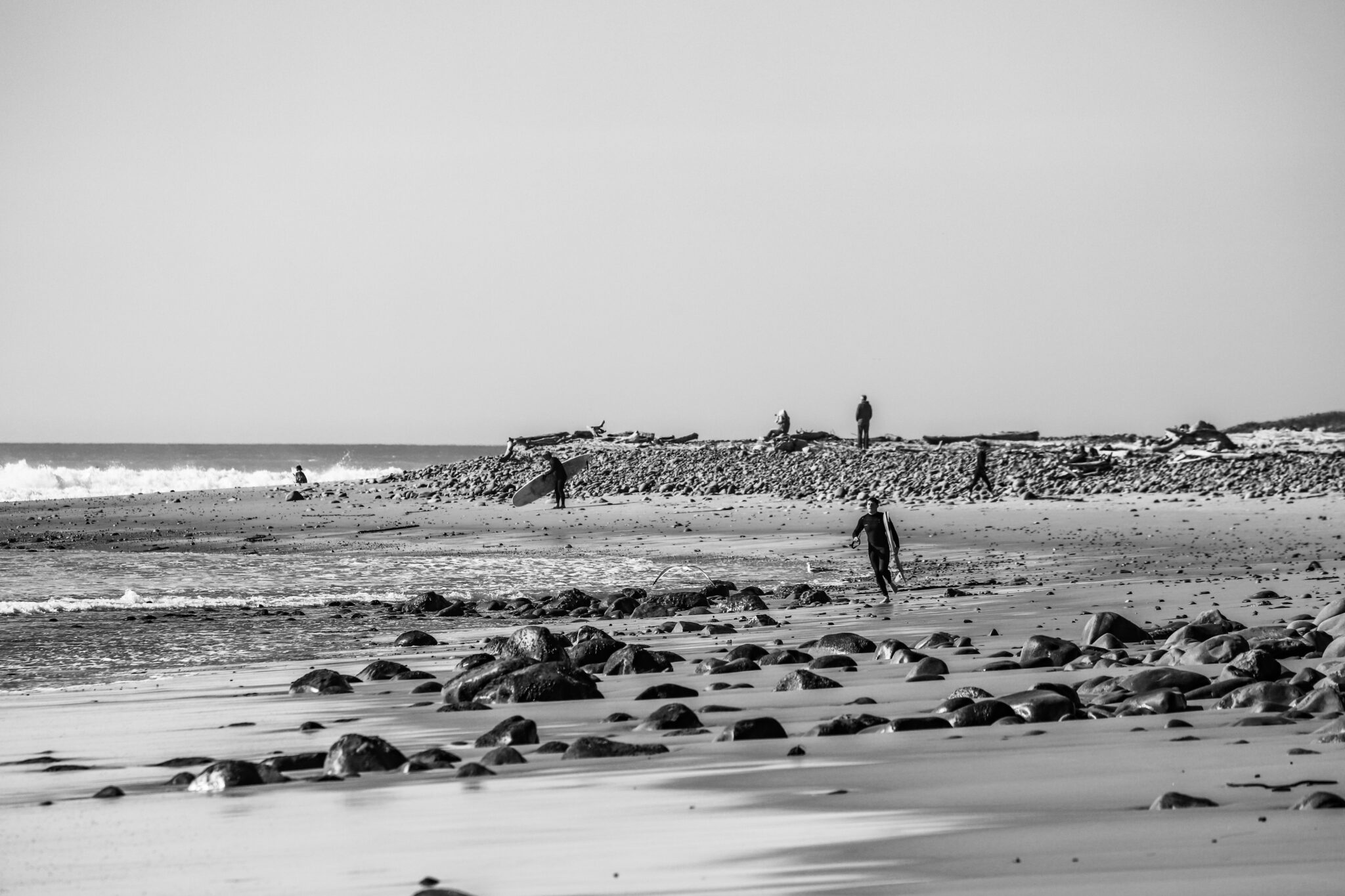 Ventura Point features a very nice point break that is more exposed to swells coming from the west and the north than surf breaks further north in Santa barbara. Pictured here is the run back up the beach after a pumping session at “The Point.” (Pablo Van Dyck / The Daily Nexus)