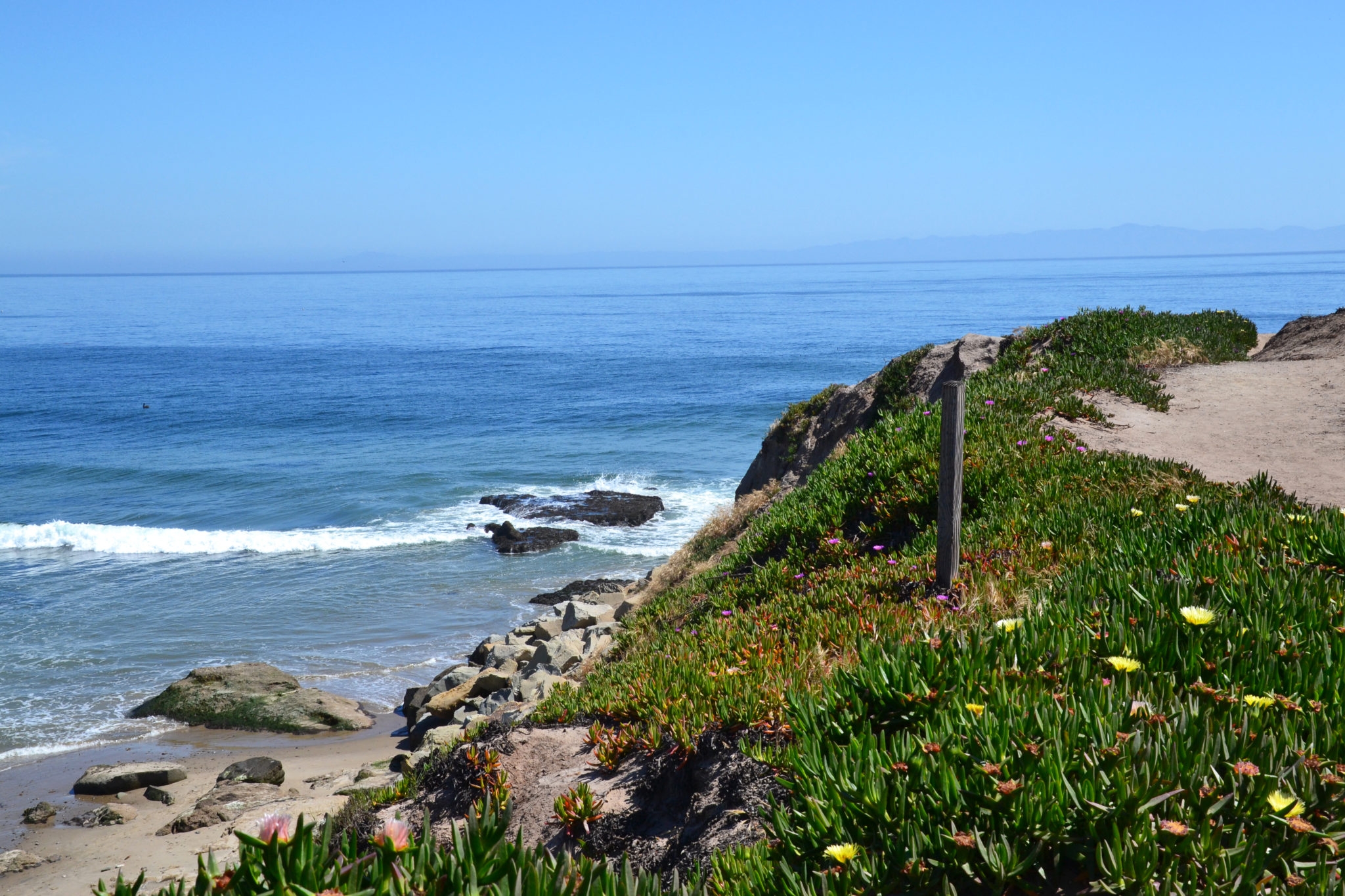 Human activity and natural processes throughout the past 200 years destroyed half of Mescaltitlan Island — the historical site of a major Chumash village —  that is located at Campus Point. Daily Nexus File Photo

The California Natural Resources Agency and California Department of Transportation provided the university with $491,000 of funding to ensure that the area is fully restored from the negative impact of the Goleta Beach Bridge, which impacted the habitat around the Goleta Slough, according to an April 11 press release.

The Cheadle Center for Biodiversity and Ecological Restoration (CCBER) will also use the funding to restore the land that was altered from being used as a military base in World War II, the press release stated. The area — which encompasses the headland adjacent to the campus beach — currently retains asphalt and concrete foundations from the original base, as well as carpets of invasive ice plants.

Human activity and natural processes throughout the past 200 years destroyed half of Mescaltitlan Island — the historical site of a major Chumash village —  that is located at Campus Point.

Now, CCBER plans to work in tandem with the Barbareño Band of Chumash Indians to ensure the cultural integrity of the land throughout the restoration process and include signage about the land’s significance, according to the press release.

“Campus Point has so much potential,” project lead and CCBER’s Director of Ecosystem Management Lisa Stratton said in the press release. “It’s this iconic headland that sort of defines UCSB, but it still bears the imprint of degradation from the military era.”

In an effort to replace the ice plant monoculture, CCBER plans to “use tarps to starve the plants of sunlight and convert them into fertile mulch for the local shrubs” and replace them with “native fruiting trees like toyon, elderberry and lemonade berry” to support the lagoon’s small woodland, the press release said.

CCBER is working to redesign the land’s unique flora makeup, and work is slated to begin on the endeavor this summer with excavation of the asphalt pad to begin the following fall. The local community will be invited to participate in the project.