Associated Students Trans & Queer Commission hosted a “Tie-Dye your Pride” event where students mingled and tie-dyed Pride shirts that were given out by the commission on the Lot 22 lawn. The event, held on April 8, was a part of the commission’s “Queers Over the Years” series to celebrate LGBTQ+ culture throughout the last century in honor of Pride week. 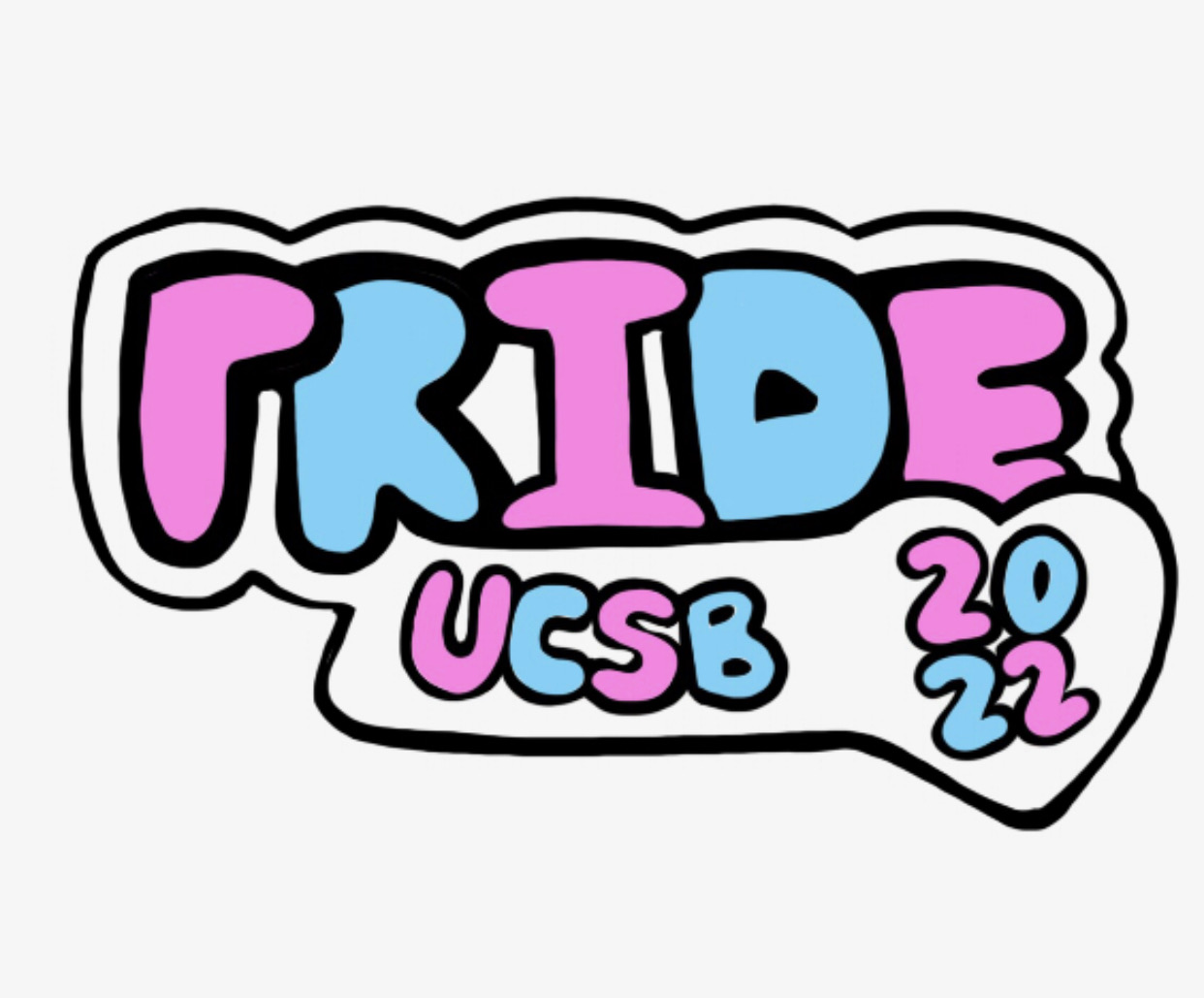 Attendees could pick from a rainbow of colors to dye their shirts, while commission members helped during the event at any given time. Courtesy of Trans & Queer Commission

Fifth-year environmental studies and sociology double major Kim Aguilar is the vice co-chair of the Trans & Queer Commission and helped put on the event, which served around 300 people.

“It was a really good opportunity for people to just be creative and customize a shirt that a lot of people have but in a way that is their own and unique to themselves, which is essentially what our community is about,” Aguilar said.

The event began around 11:00 a.m., and attendees either brought Pride shirts they picked up from the commission’s tabling events in the past week or used the remaining shirts given out during the event. By 1:30 p.m.,the event came to a close and all of the shirts were given out.

Anusikha Halder, third-year English and sociology double major and chair of the A.S. Trans & Queer Commission, expressed her surprise at how quickly students picked up the Pride shirts.

“We ran out of shirts really quickly,” Halder said. “I don’t think we anticipated how [many] people wanted shirts at all for Pride, so we’re definitely going to order more in future years.”

Attendees could pick from a rainbow of colors — including red, green, turquoise and pink — to dye their shirts, while six to seven commission members helped during the event at any given time.

Aguilar said the tie-dying event was a relaxing opportunity in the week-long series and provided students with the casual opportunity to mingle and create art with other members of the LGBTQ+ community.

“We thought of [it] as a more chill event where people could just come before or after class or whenever throughout the day,” they said.

Aguilar remarked that the location of the event allowed many students walking on campus to see the tie-dying going on.

“We were across from the [Student Resource Building] … so there were a lot of people walking through and seeing us and being like, ‘I have class now but I’ll be back later,’” Aguilar said. “It definitely exceeded expectations; [there was] great turnout and I feel like a lot of people walked home really happy with what they made.”

The commission also worked to create an event with a creative outlet that is accessible to students.

“There’s something to be said for making your own art, and I think tie-dye is really accessible because you just get to do whatever you want,” Halder said.

Aguilar emphasized the importance of hosting events throughout Pride Week, especially on a university campus.

“I don’t know of many A.S. organizations that have week-long events where every single day is dedicated to a specific community,” Aguilar said. “This year, we really tried to make it special, especially because it’s our first in-person Pride since the pandemic.”

Halder echoed Aguilar’s sentiment, saying that hosting events like “Tie-Dye your Pride” allow students to congregate with others in the LGBTQ+ community.

“We know that every year our Pride shirts are a really great way of attracting people, getting engaged and showing Pride in the community,” Halder said. “What better way to engage [with the community] more by giving people the chance to tie-dye those shirts?”

Halder said establishing the presence of the community through student organizations like the A.S. Trans & Queer Commission is critical to the overall dynamic of the campus community, especially for students who have not come out.

“I think demonstrating that the LGBTQ community has a foothold on campus, that we’re here, that we’re proud, that we deserve to be here … is really important,” Halder said. “It’s also really nice for students who aren’t out yet to be like, ‘One day I’ll get there; I can take part in [these events]; it’s there for me.’ Having that be very visible is really important.”

A version of this article appeared on p.____of the April 14 edition of the Nexus.