Amidst issues with housing capacity, UC Santa Barbara’s University & Community Housing Services sent a mass of denial emails on April 1 to students who applied to live in university housing for the 2022-23 academic year. 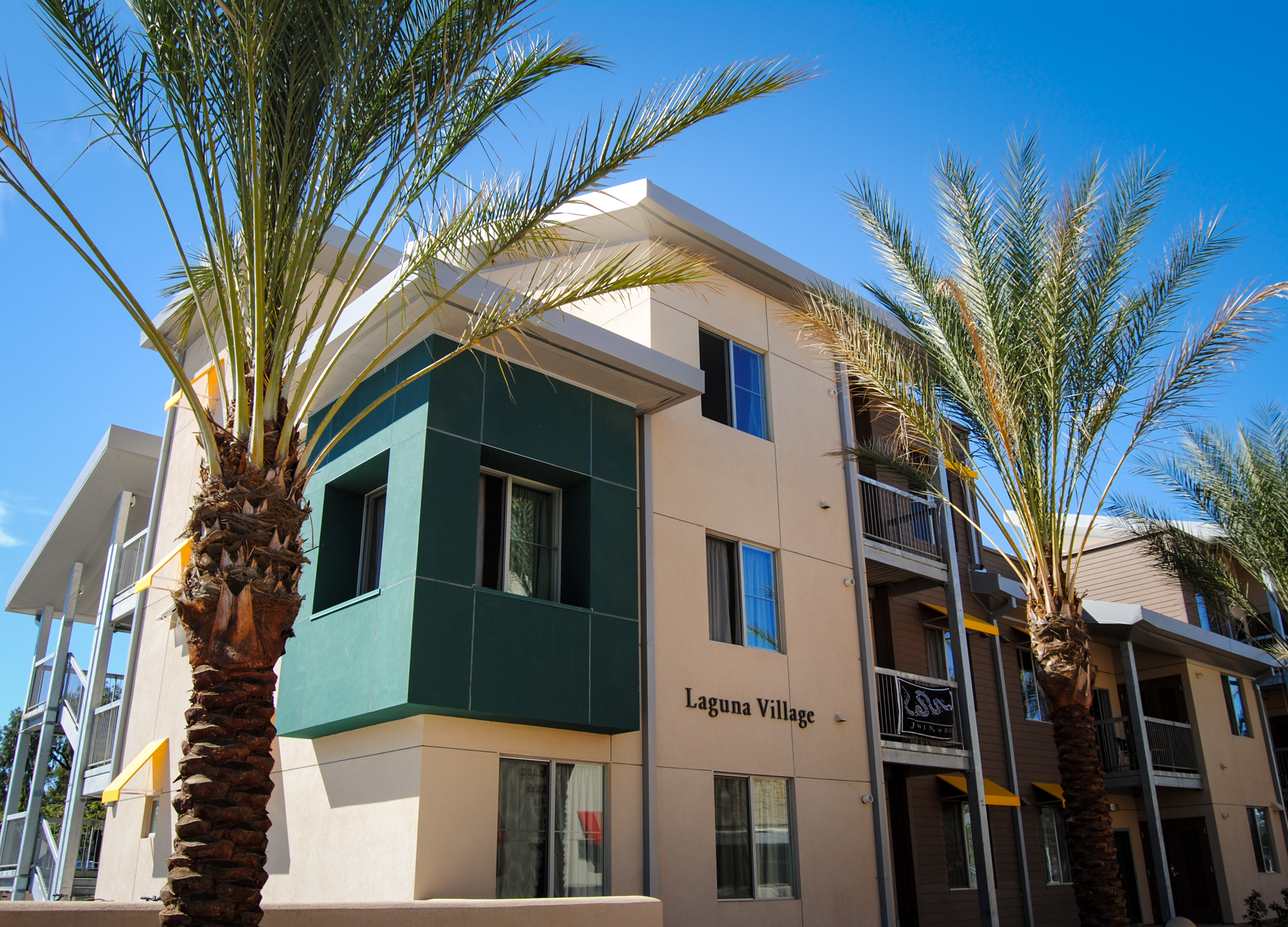 The university finished its round of contract offers and was not able to offer a contract to every student seeking to continue university housing. Daily Nexus File Photo

The university finished its round of contract offers and was not able to offer a contract to every student seeking to continue university housing, as per denial emails sent on April 1 acquired by the Nexus.

“At this time, we have completed our contract offers for continuing students. As in past years, we were not able to offer a contract to every continuing student who applied for campus housing. University-owned housing has historically accommodated approximately 40 percent of our total campus enrollment, while 60 percent of our students live in privately-owned accommodations in the community,” the email stated.

UCSB has historically prioritized the housing needs of its freshman students, as affirmed by UCSB spokesperson Shelly Leachman in a statement to the Nexus.

“We need to have space available for all incoming first-year undergraduate and first-year transfer students, and will know more about campus housing availability later this summer after the incoming student processes are complete,” she said.

According to the April 1 email, any additional contract offers for continuing students will only be offered later this summer “pending availability after new students have been accommodated.” The university also does not plan on offering hotel housing next year, as it did for the fall and winter quarters of this year, according to the email.

The wave of denials left many students in a state of uncertainty regarding their living situation for the next school year.

Second-year pre-biology major Troy Koyama found out his contract was denied on April 1 and has been searching for housing regularly since.

“It’s been pretty stressful. A lot of places are already leased out and most people already have their roommate groups, so it’s hard to find something that’s affordable and also find someone you can room with,” he said.

Koyama — who currently lives in the Sierra Madre university apartments — applied for university housing with four of his friends with the intention of all living together but was the only one in the group denied housing.

“They’ve been offering, ‘Oh, you can sleep on the couch,’ but obviously I can’t do that,” he said. “I can’t live with them and I have to come to terms with the fact that that’s not going to happen.”

Second-year sociology major Luna Moreno found out she was denied housing on March 28. Moreno has since found housing for next year, but only after a period of searching and stress.

“When I got the email I was [at work] and I checked my phone and everything just stopped … I was so sure that I wasn’t going to have to think about any of this for another year and I just froze,” Moreno said.

Moreno said she obtained housing in Isla Vista for the next year, but only after extensive searching through Facebook housing groups, which she navigated based on the advice of her coworkers.

“I think if I hadn’t had the access to ask them, I would still be stuck on square one. I wouldn’t have any idea what to do,” she said.

Moreno — who currently lives in university housing —  said the situation isn’t ideal, as off-campus housing unaffiliated with the university is more expensive, but considers herself “lucky” for being able to find a place to live.

“I was really frustrated [before finding a place]. I was just frantically reaching out to people,” Moreno said. “I contacted people that I knew that I probably wouldn’t have loved to live with solely because I was like, ‘Hey, it’s an open space, and at this point, if I can get anything, I’m gonna take it.’”

The university offered a rental listing service as well as Housing 101 workshops, both of which Moreno and Koyama cited as being minimally helpful in the search for housing.

Second-year pre-biology major Shahir Saleheen — who was denied a housing contract on April 1 — echoed their sentiments.

Saleheen said he felt that the university hasn’t been “helpful at all” in his search for housing, and wished that more direct help and resources were available.

“In the email, they just said, ‘Sorry we don’t have housing, but, you know, good luck.’”

In an email statement to the Nexus, Leachman said the university is likely to have the same housing capacity as last year, but is “looking at potential master leases that may modestly increase that capacity.”

Regarding students denied by the university and in search of housing for next year, Leachman said that “students need to start their housing search early and be persistent with a plan.”

“Given the longer planning time, we expect that students will not have the same level of difficulty in finding housing in the community.”

A version of this article appeared on the p. 2 of the April 7 print edition of the Daily Nexus.