The No. 8 UCSB baseball team will take on Pepperdine for the second time this series in an at-home midweek game today. 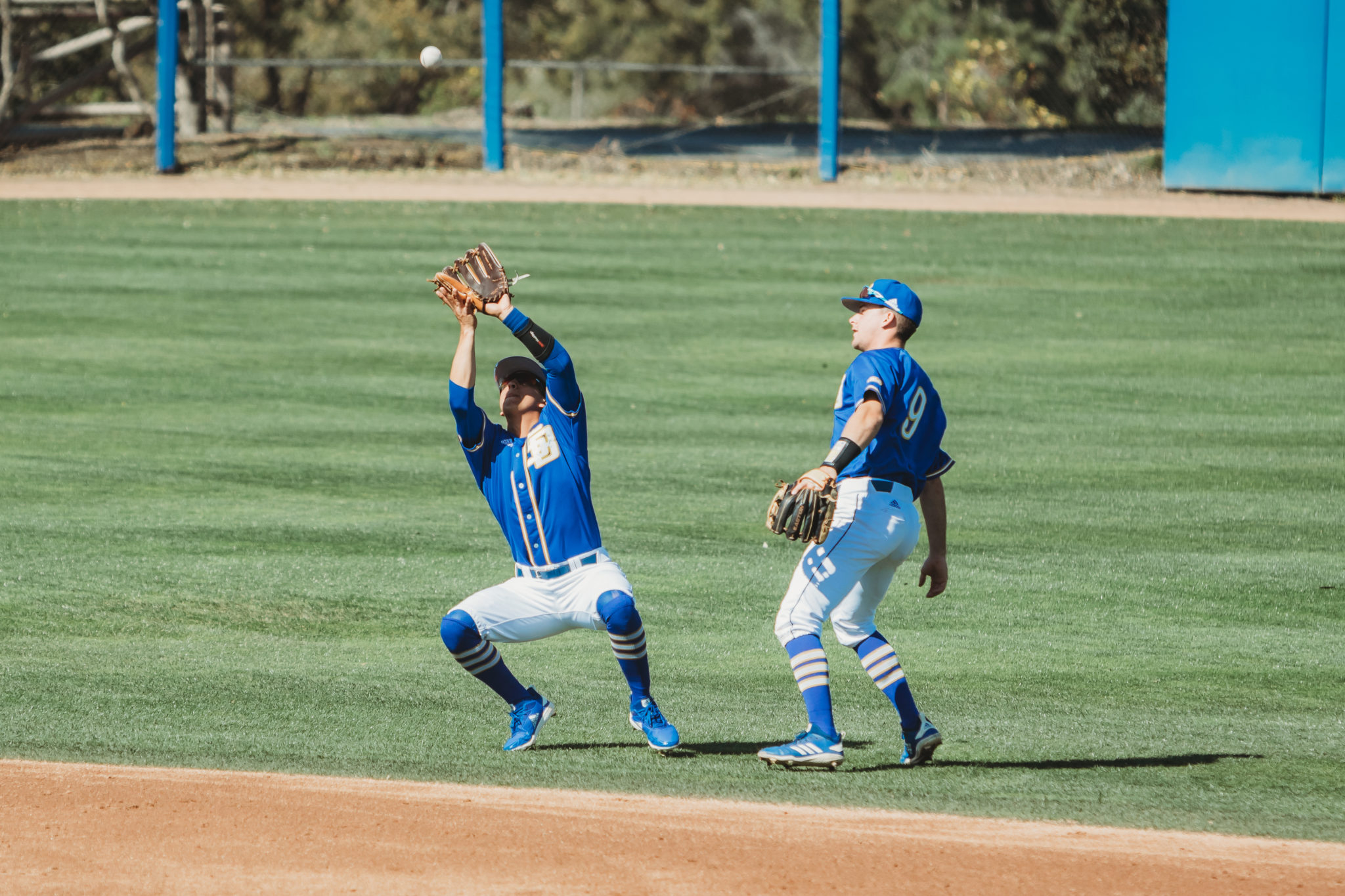 After a 2-1 series win over rival Cal Poly last weekend, the team enters this week 28-9 overall, and 6-3 in conference. The Gauchos are currently placed second in the Big West. Pepperdine is now 22-19 overall and 12-6 in conference.

“[Last weekend] was a big weekend for us,” Head Coach Andrew Checketts said. “It was a tough weekend, and there were a lot of close games. It was competitive, but it was a big series win.”

Last time the two teams faced early this season, UCSB pulled out a 6-4 win over the Waves. For the past two seasons, UCSB has split a pair of games with Pepperdine.

This week, junior righty and utility player Robby Nesovic was named Big West Field Player of the Week due to his performance in the series against Cal Poly. Nesovic, who has topped the conference batting average rankings all season, went 8-12 last week and recorded five RBIs. Nesovic now holds the leading record for RBIs in the conference with 34.

A handful of other Gaucho players also fill the top-spots on the Big West leaderboards in addition to Nesovic. Junior righty Dillon Tate still holds the second seed in the conference for overall earned run average behind Big West Pitcher of the Week, freshman Chris Mathewson of Long Beach.

Though Tate did not appear in the series against Cal Poly, the rest of UCSB’s No. 3 pitching staff picked up the task. Tate is scheduled to appear in next weekend’s away series against Hawaii.

“I think that [today’s game] is going to be competitive,” Checketts said. “Dillon Tate being off the mound, we moved our Tuesday starter to start yesterday, so we’re throwing some guys that don’t have as much experience tomorrow,” Checketts said.

Stand out hitter for UCSB continues to be redshirt senior outfielder Luke Swenson who has only struck out 10 times this season and maintains a .352 batting average. Sophomore outfielder and leadoff hitter Andrew Calica holds the highest OBP for the Gauchos at .456 making it onto the base path almost half of the time he visits the plate.

“Well we have practice today, and Pepperdine has played us tough. We’ve split with them the past couple years and we won a close one down there this season,” Checketts said. “I know they’re playing well right now, but we’re trying to take that momentum and use it to progress and get better every day.”

In the lineup for Pepperdine, freshman righty and outfielder Jordan Qsar leads his team with a .313 batting average. Junior infielder Hutton Moyer is another standout Pepperdine batter, as he currently holds a .510 slugging percentage and has recorded 26 RBIs this season.

Of the three starters for the Waves, junior righty Jackson McClelland leads the defensive charge with a 1.70 ERA in 69 innings pitched and 49 strikeouts.

Today’s midweek game will lead into a three-game away trip for the Gauchos to face the Big West’s Hawaii in a conference series starting Friday.